Author Neil Gaiman has confirmed that two of his novels, American Gods and Anansi Boys are to be adapted for television.

Many of you should be well aware of Neil, he is one of Portsmouth’s most loved exports. He wrote The Ocean At The End Of The Lane which was voted Book of the Year in last years British National Book Awards. Not to mention we even named a road after him on Southsea seafront (find out more HERE). Some of his most well known work includes the comic book series The Sandman as well as novels Coraline and Stardust which have already been made into successful Hollywood movies.

American Gods won a string of awards including the Hugo, the Nebula and Bram Stoker. It follows ex-con Shadow as he discovers incarnations of ancient gods from pantheons of the Norse, Greek, African and more locked in a power-struggle in the modern-day United States.

Meanwhile, Anansi Boys, featuring the sons of the African spider-god who featured in American Gods, will become a BBC mini-series produced by Red, which has been responsible for some of the biggest hits of recent years including Last Tango in Halifax, Scott and Bailey, and Queer as Folk.

I’m not quite sure when we can expect these projects to hit our screens although if you would like to stay up to date then you can follow Neil on Twitter @neilhimself. 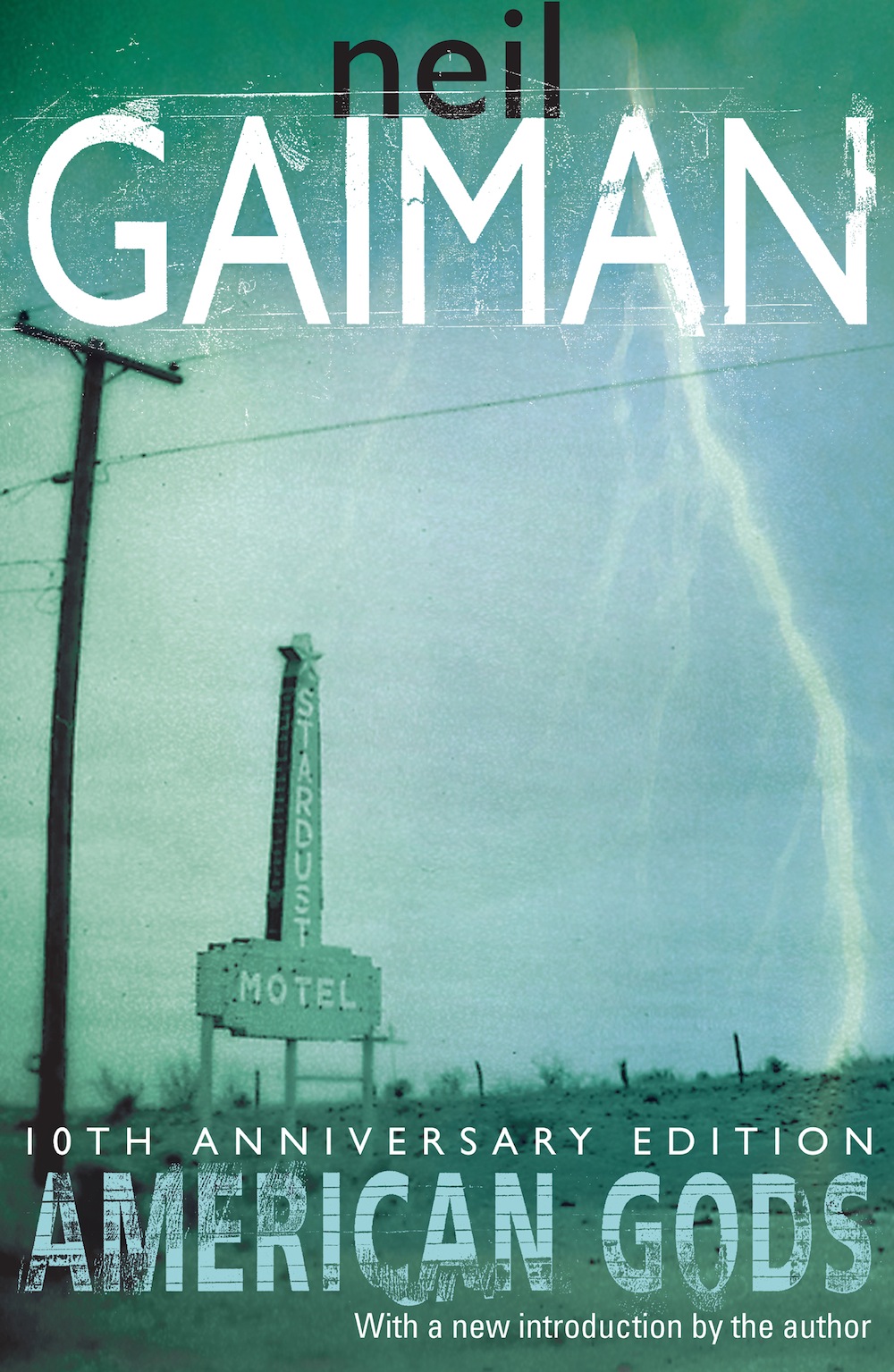 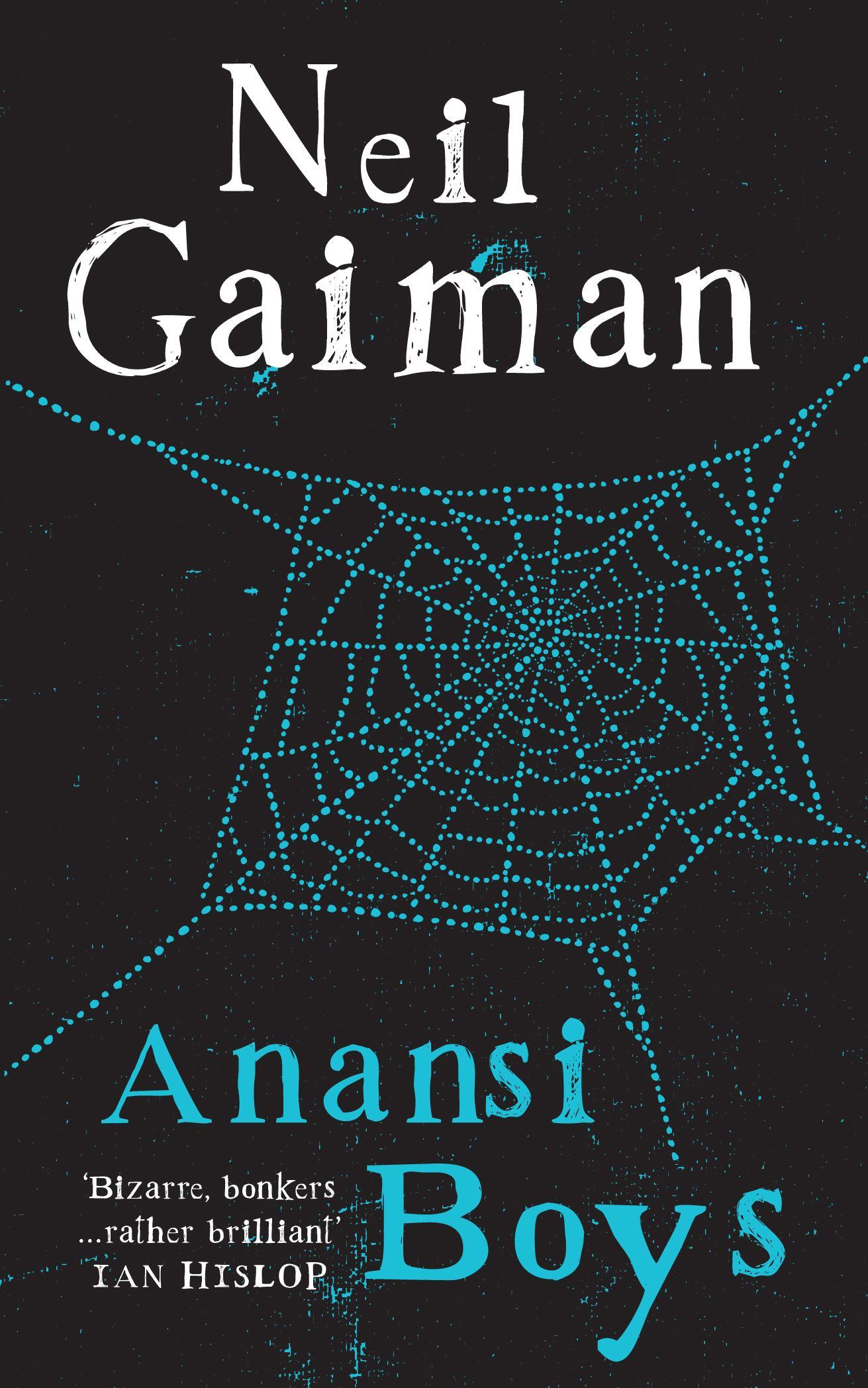 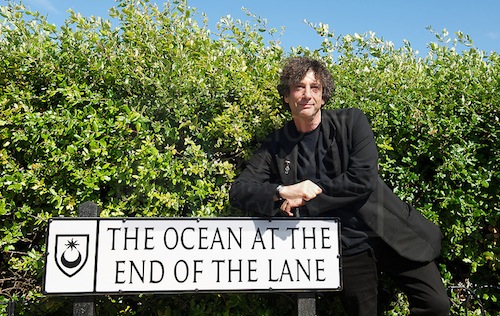 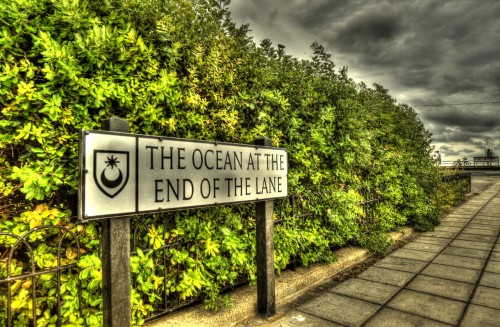 Neil Gaiman – The Ocean at the End of the Lane 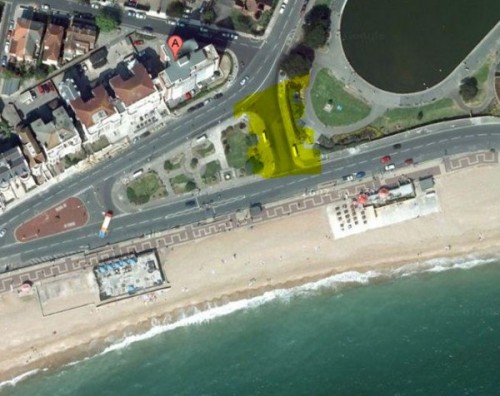