Well we’ve achieved it at last! Strong Island is now part owner of Portsmouth Community Football Club with our very own community share.  After our launch of the Strong Island X PFC design on tshirts back in May, we’ve completed our share purchase as we set out to do.  If we’re honest we achieved the total a long while ago, it’s just taken a while to complete the pledge and then to bring you this news.

Firstly, we’d like to thank everyone who has supported us with this project and also to everyone who has bought the tshirts. The response was truly unbelievable, a genuine reflection of the wider efforts of the city and the community in establishing PFC as a community club and keeping them afloat.  It makes us very proud on a match day to see so many of our designs gracing the stands, knowing that the support received has helped towards sustaining the running of the club.

As we’ve continued to raise money past our share pledge amount, we continue to work closely with fundraising initiatives alongside Pompey’s 12th Man and the Pompey Supporters Trust including the Fratton Park Arts project and many other events planned for 2014.

There has even been huge support from non football fans, Portsmouth people who, even though they don’t follow the team realise what a vital component the football club is to the city in terms of infrastructure, history and city pride. Thank you again for your amazing support on this and here’s to more success in the future. PUP! #WeArePompey 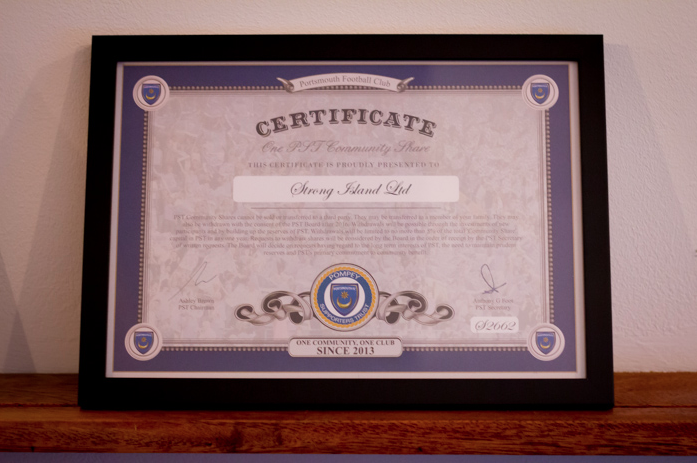 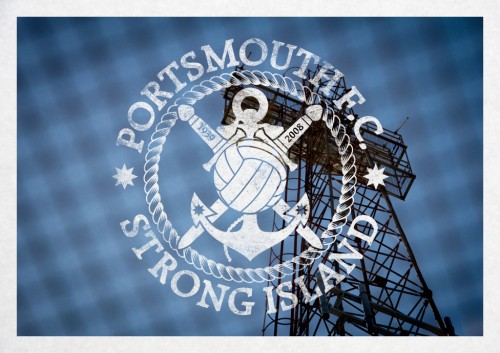 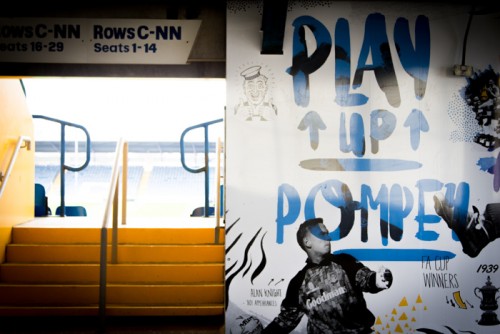 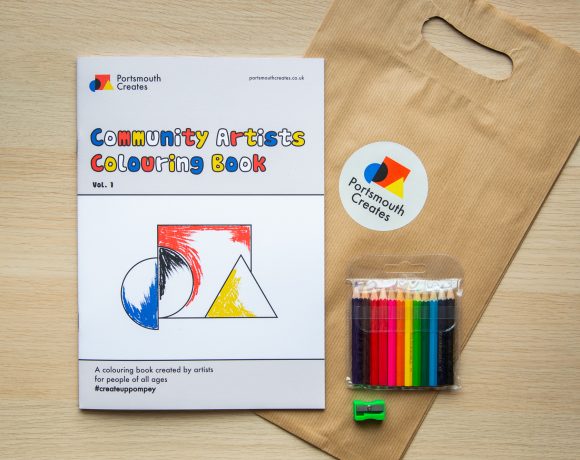 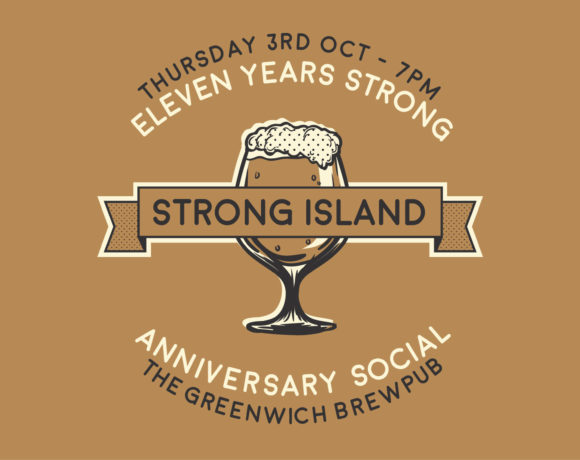 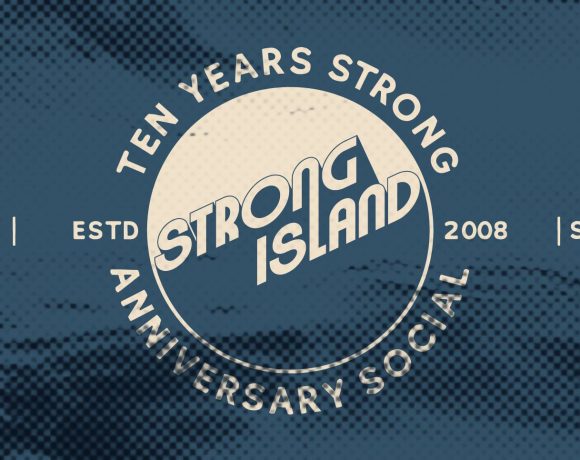 You Are All Invited To Celebrate Our Ten Year Anniversary!