RDTM aka Toby Lawrence is an eighteen year old electronic dance music producer. He is quickly making a name for himself with remixes such as Seven Lions’ Days to Come generating a lot of interest on BeatPort.

This year he has been quite active playing shows at Delight in The Astoria and Drift Bar. The next live show that will be on December 22nd at The Registry followed by New Years Eve at the same venue. 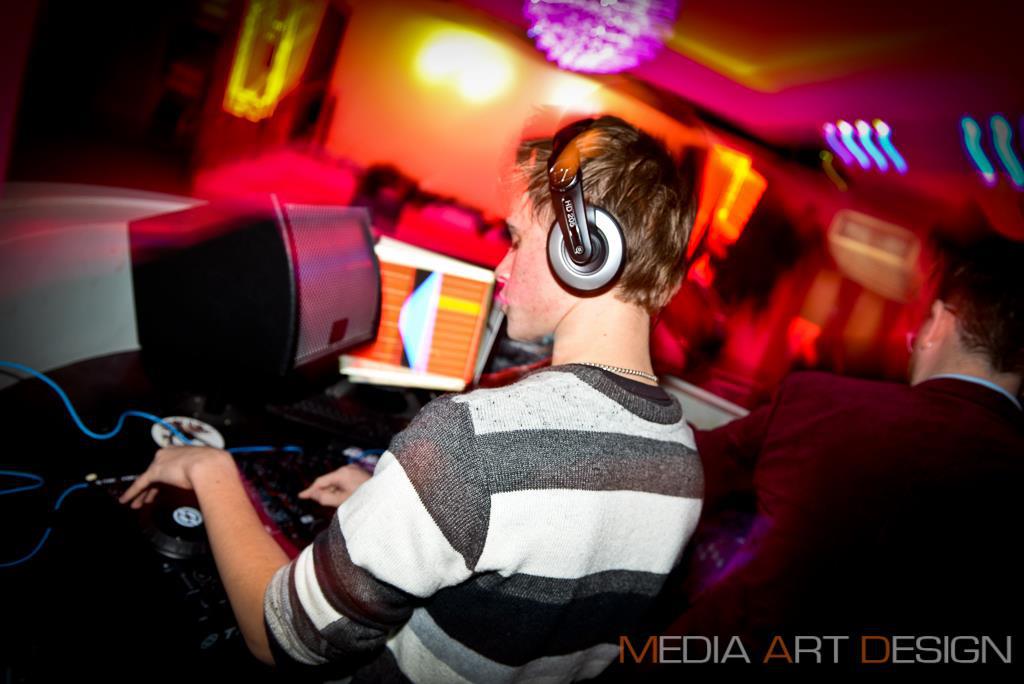 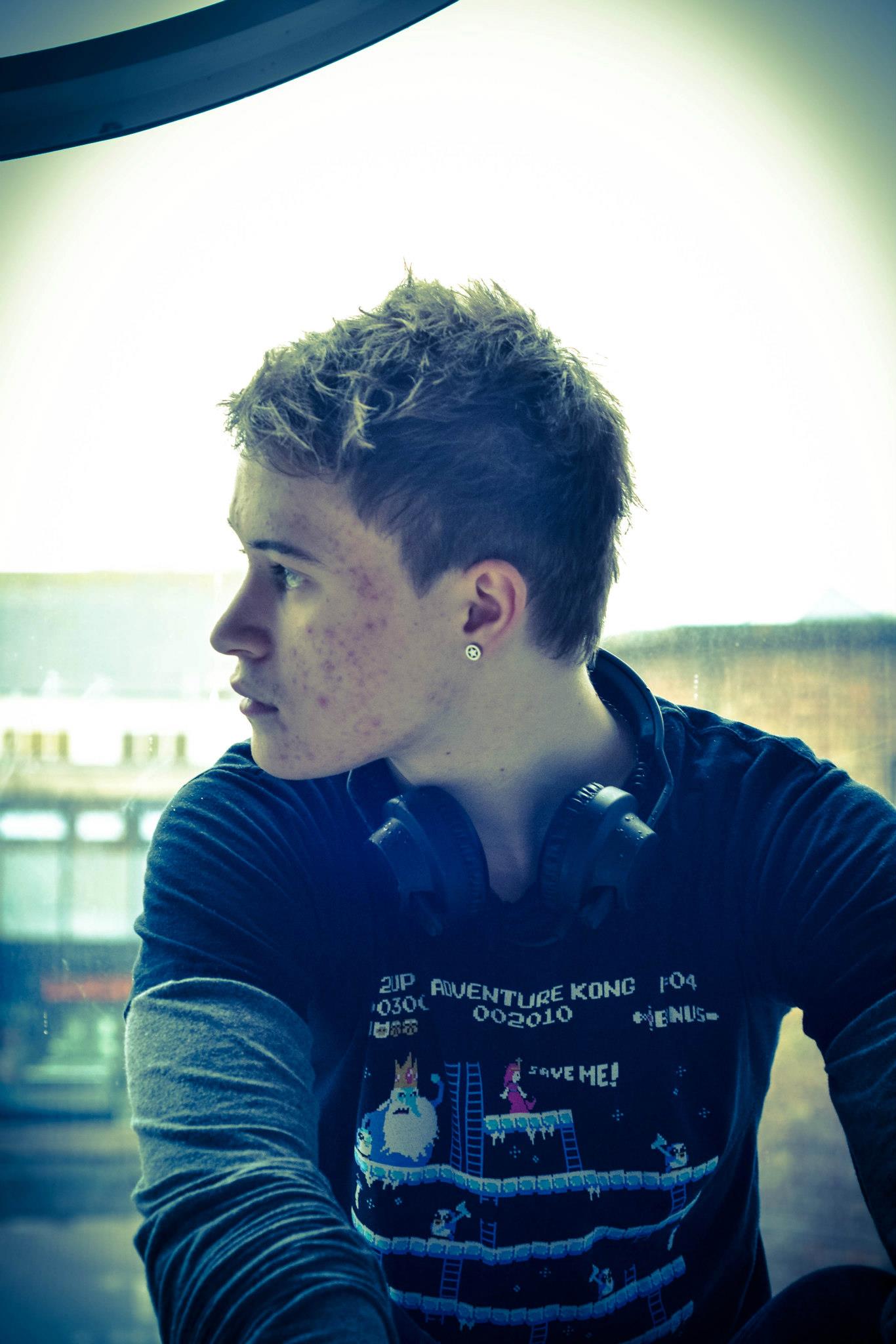 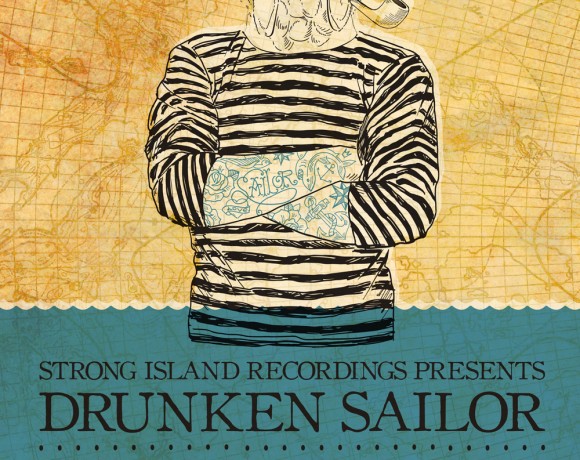 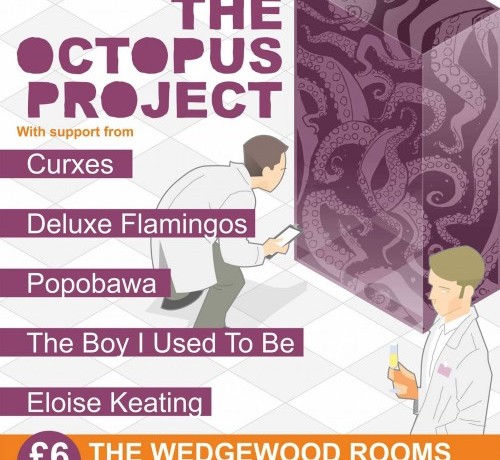