+art At The Library Barbers

Photos and Video from the Champagne Justice and St...

Thursday night was the first joint Champagne Justice and Strong Island Recordings party at The One Eyed Dog with the lineup including Portsmouth’s Is Bliss plus Brighton/London Theo Verney and Boneyards. It was the second time Boneyards had hit Southsea this year and this date was part of their current tour promoting the new Rest in Beach EP released through Strong Island Recordings. It was the first opportunity for people to catch Theo Verney in the flesh in this city and after being hotly tipped by NME recently word was going round that it might be a chance to see someone set for big things in a cozy, local venue (also awesome to see someone bust out guitar solos too these days). Is Bliss played their second set as a newly formed 4 piece and their sound has continued to flourish in it’s density. Their new song was some glorious shoegaze, looking forward to seeing and hearing that more.

To see more photos and video form all the bands hit up the Strong Island Recordings Facebook and newly designed and updated YouTube. 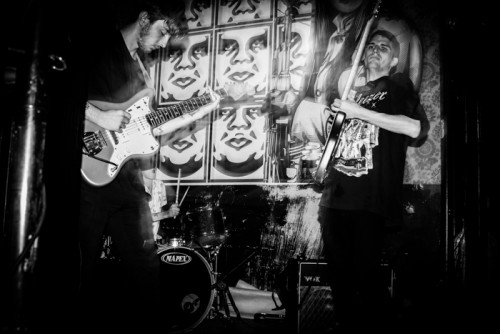 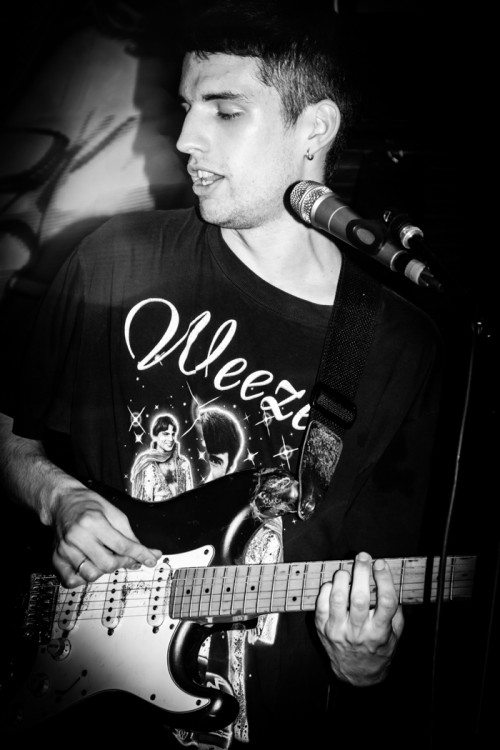 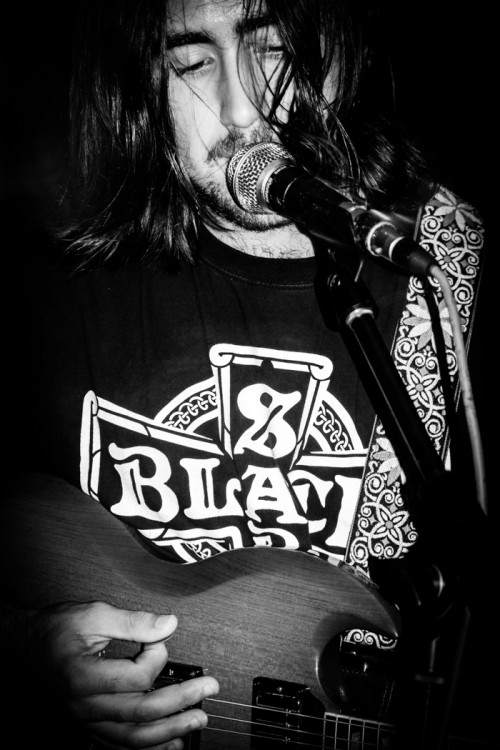 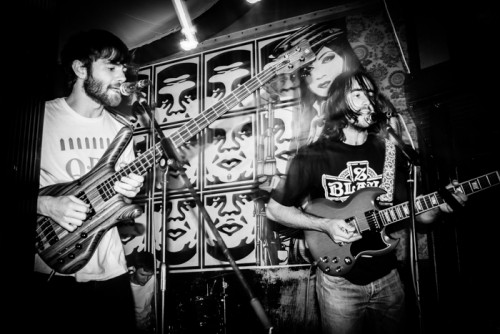 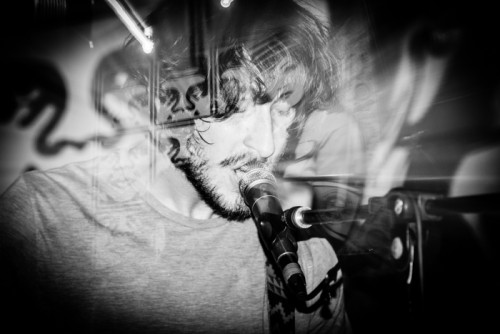 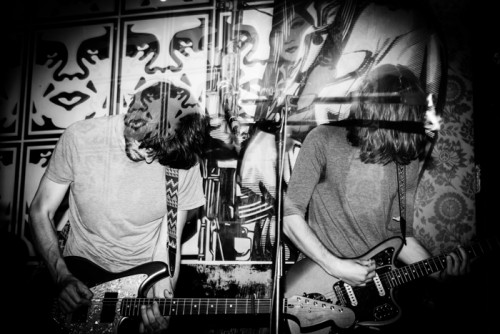