24 Hours in Portsmouth by Will..

The Portsmouth University READ International team and we are putting on an acoustic gig at the Fat Fox next Thursday 31st January. The line up includes Tim Somerfield, Not Sheeran, Phoebe Saunders and Fitz Carraldo. Tickets are £4 on the door and they open at 7pm. All the money raised on the night goes to READ international, a student-run charity that supports Tanzanian education through supplying school books for classes and libraries.

In the UK nearly £7000 is spent on each school pupil every year. This is compared to an average of less than £100 in Tanzania, of which only 30p is available for textbooks. READ International, a student-led initiative, works to rectify this, collecting and redistributing unwanted UK books in Tanzanian secondary schools. Empowerment of the younger generations offers one of the most effective ways to alleviate poverty.

Over the years READ has collected and shipped thousands of UK textbooks books to various regions across Tanzania, as well as sending University students themselves to work with the said books, students, teachers and the Tanzanian Ministry of Education in their student-to-student distribution. The personal approach of the READ project makes for one of the most logical and effective schemes currently tackling the issues of the East African community stemming from inadequate education.

Last year, Portsmouth University READ international team put on a very successful gig hosting the likes of Bear Cavalry and Cardinals. Hopefully this year we will be able to raise more money than last to help lots of Tanzanian school children, and all in having a great night out… so get the beer poured and your dancing shoes on. There will also be a raffle for those feeling lucky. 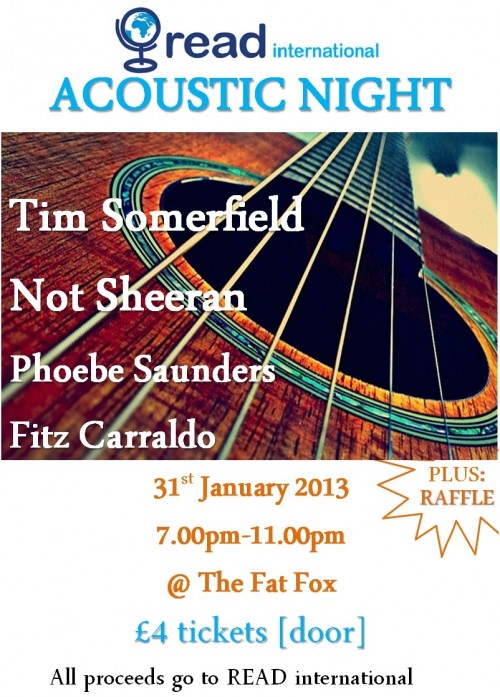 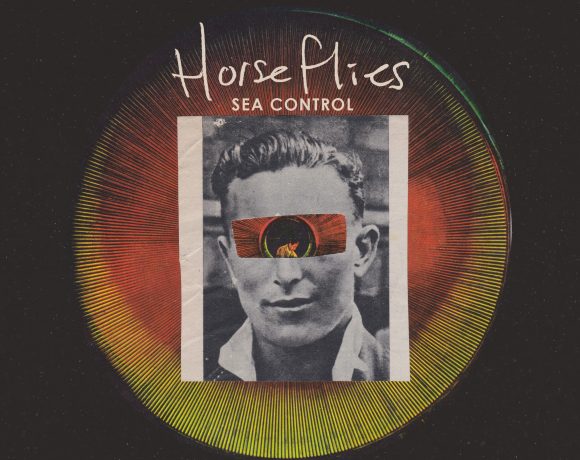 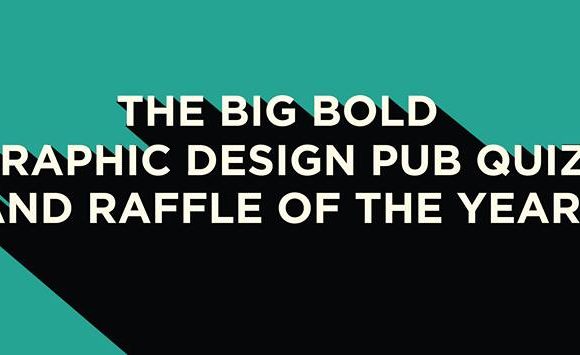