Earlier this year Aspex Gallery commissioned artist and filmmaker Annis Joslin to create a film that engaged with local people to try and and discover an answer to a question raised by the gallery in the run up to it’s conference at the New Theatre Royal. The question was: What’s Next for Culture in Portsmouth?

The film is centred around a tour around the city in the back of a taxi where the filmmaker is introduced to the city’s places, people and uncovers aspects of it’s cultural identity. The film received a very warm welcome at the conference and was screened in the gallery for some time after.

Hopefully the whole film will appear online at some point but for now here is an extract that covers the Dinosaur and gives you a good feel on what the film is like: 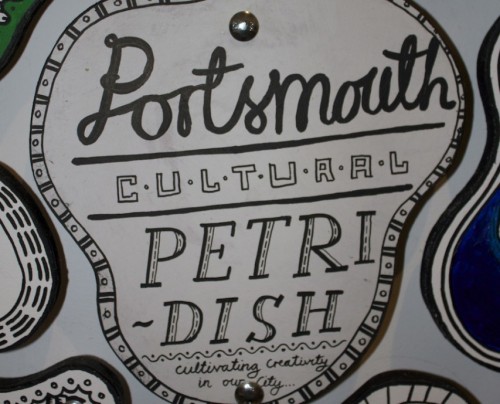