It’s a fresh chapter for Science, with their first soirée of 2012 taking place at the Edge of the Wedge – an intimate space stacked with plenty of musical heritage. As always they’re pushing sonic boundaries, treading the delicately blurred line between house and techno.

On the night they have selectors Lamech – aka Rich Jones, Science Chief Rich Archaic and the Backwards Disko trio of Josh, Sam & Jamie. The evening will also see an appearance from the highly tipped Friction Machine, who’s quirky and inventive live set will incorporate swirling vocals over widescreen electronica laced with sumptuous melodic textures.

And as usual they will be dressing the venue up in their own inimitable, atmoshperic style, with a suitably powerful sound system ready to incite hip movements and good times. And as the Scientists like to say, be there, or be the perimeter of an equilateral tetrahedron! 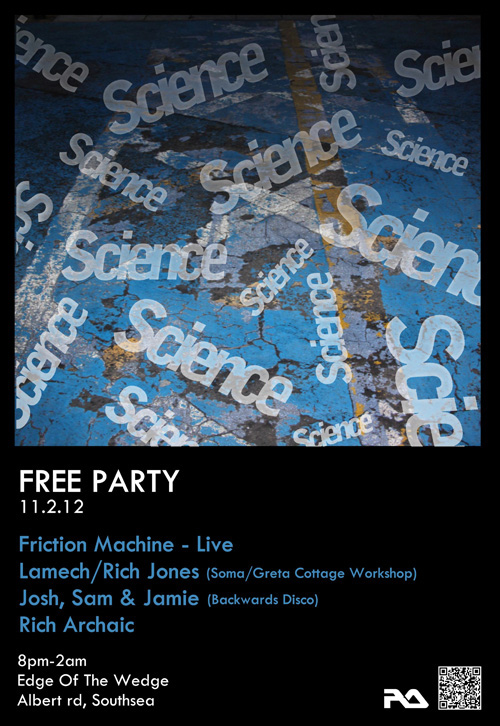 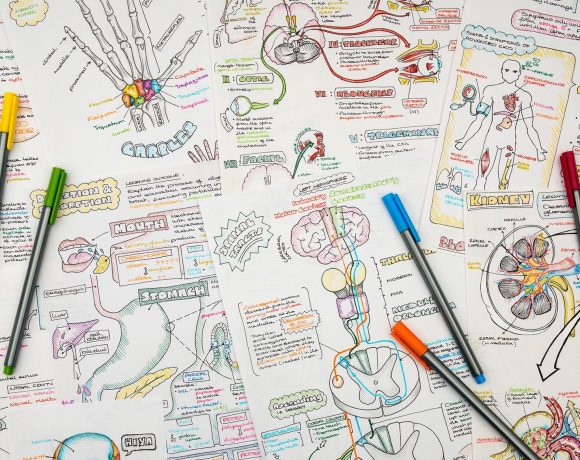 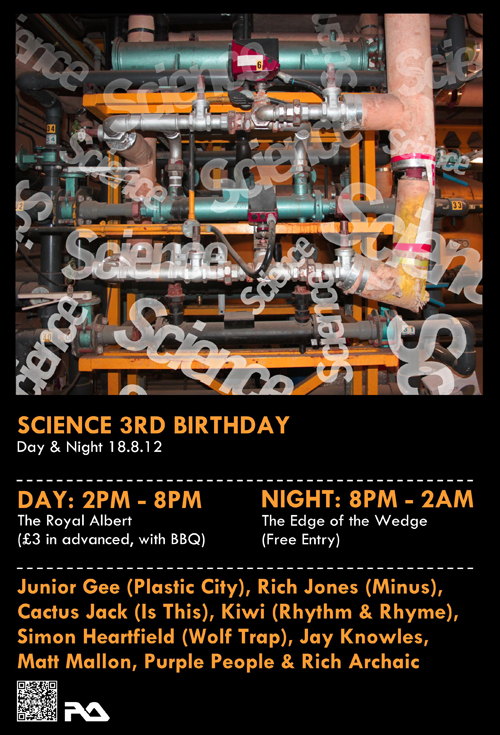 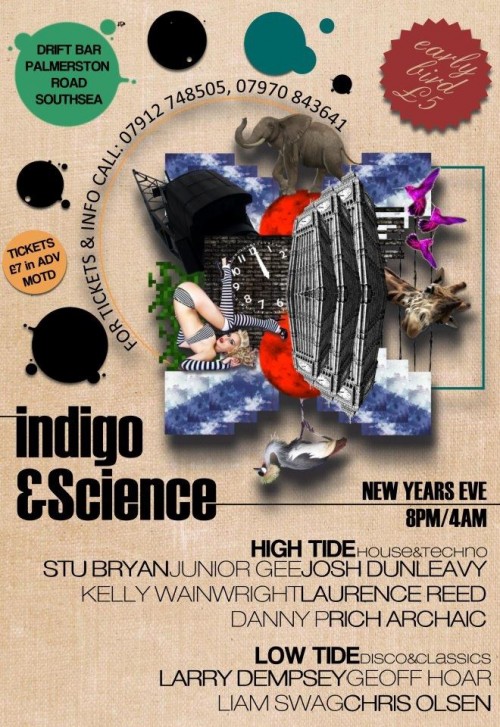