For many, many people the word Chaos instantly brings back many, many years of amazing nights both at the pier and at The Wedgewood Rooms. As you’ll most likely be aware of Chaos went out with a huge bang back in November with it’s final night also being it’s 20th anniversary. Jon Jones has put together a great little documentary short film telling the story of Chaos, told by the people who were there from the very beginning. 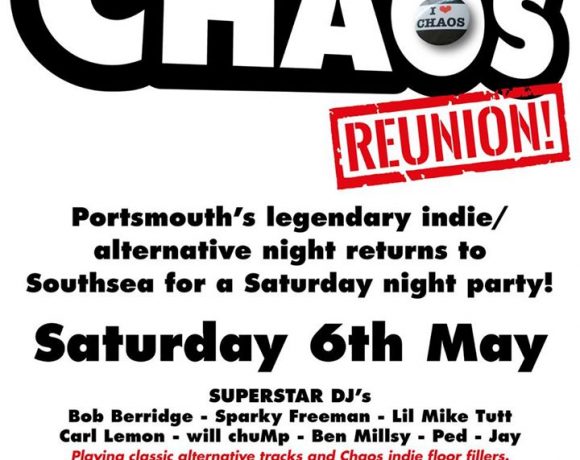 Chaos Reunion at the Coastguard Gallery 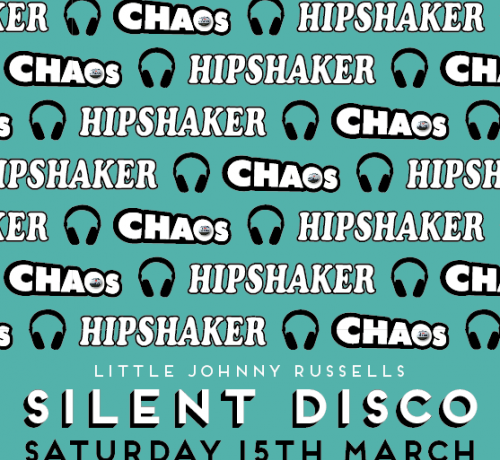 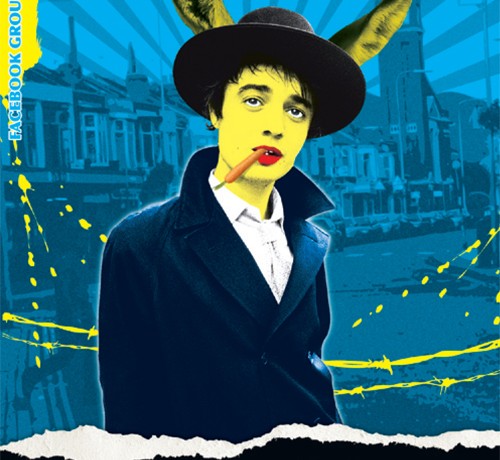