Buy One, Get One FREE!

As someone who has grown up by the sea and spends many hours during the summer out on the Solent, this is an issue close to me as i’m sure it is many others in the Portsmouth & Southsea area who enjoy the Solent for leisure and recreation.

In December 2010 the UK Government announced modernisation consultation proposals for HM Coastguard. At that time the intention was to reduce the UK’s eighteen Maritime Rescue Co-ordination Centres to just two centres which would operate 24hrs per day. These centres (MOC’s) would be supported by only five sub centres that would only be operational throughout “daylight hours only”.

The proposals were overwhelmingly rejected by EVERY Coastguard station, campaigners and by the Transport Select Committee who conducted a full investigation and concluded that the modernisation proposals were “seriously flawed”.

If you care to sign this petition in favour of keeping our coastline safe then please visit www.petitiononline.com/SHMCGS 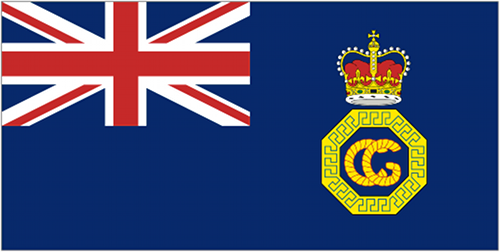 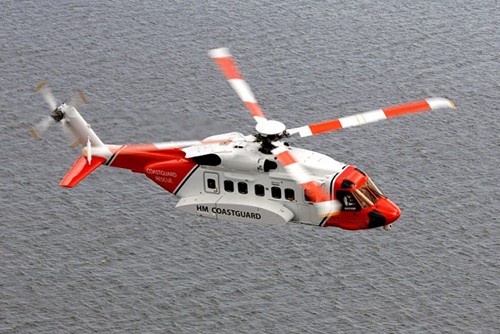 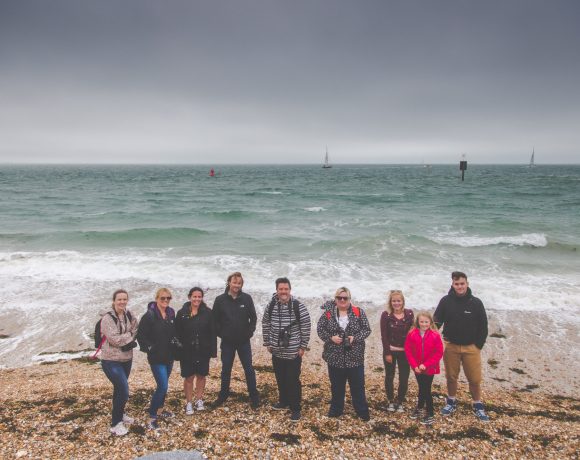 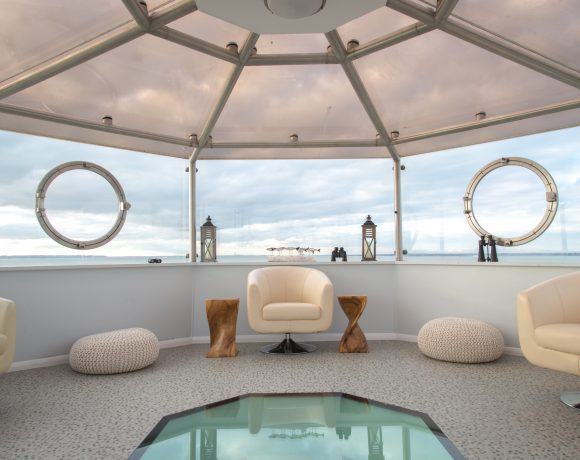 A Postcard From No Man’s Fort 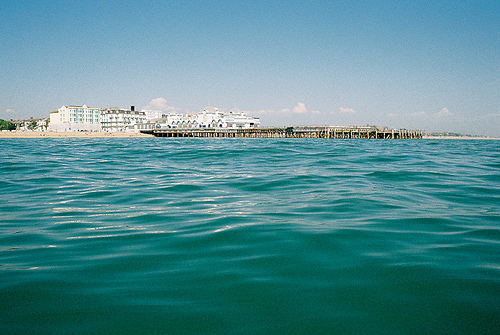