A simple one this week. It’s rare you’ll hear a song performed by anyone other than its writer and be left with the impression it’s better than the original, but it’s always interesting to hear how things can be interpreted.

These are some decent covers, some close to the original – Joe Cocker’s version of ‘Feelin’ Alright’ by Traffic, Calexico’s ‘Alone Again Or’ by Love, some are radically different – ‘Crazy In Love’, slowed down into a torchsong epic by Antony & The Johnsons, Otis Redding’s ‘Respect’ given the Psych-Funk treatment by Rotary Connection and the parting shot is what many consider to be the defining cover version. Bob Dylan even took to performing ‘All Along The Watchtower’ the way that Jimi Hendrix had chewed it up and spat it out because he couldn’t justify going back to how he’d first performed it himself.

There’s loads more in the vaults, so expect a Vol. 2. But for now check this playlist HERE and all the past Pet Sounds playlists HERE. 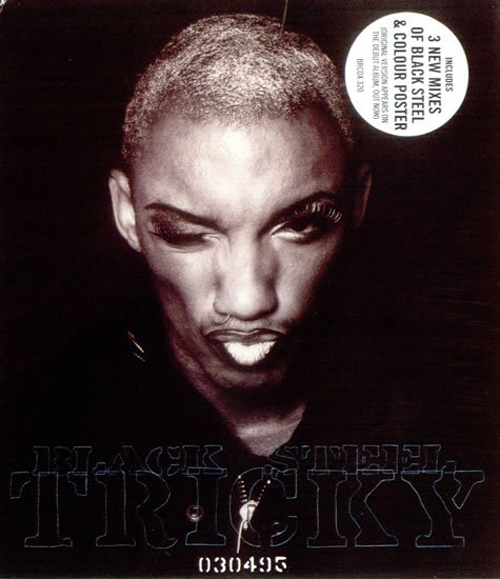