Dawn Observations at The Pier

Dawn Observations at The Pier

I posted this up on Forever Circling the other day but thought it might be okay up on here too. I’ve been out taking photos at dawn in Portsmouth & Southsea off and on for a couple of years now but the other Saturday was my first time filming HD footage with a D-SLR (A Canon 60D with 50mm lens). This edit was filmed on and around South Parade Pier just after dawn.

Below is the edit in SD but is way better viewed in HD here. 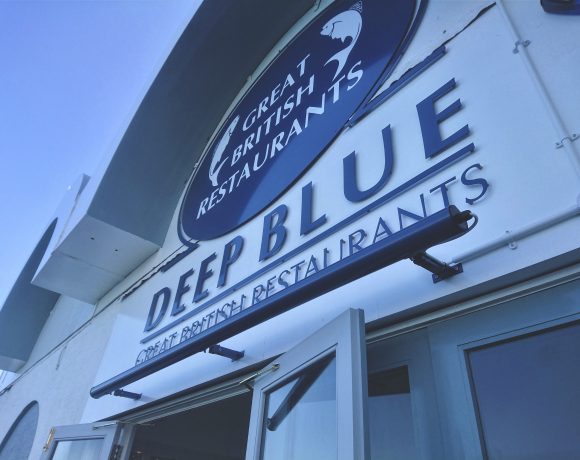