Not being a born and bred native and only knowing Portsmouth and Southsea from the mid 90s I was unaware of Portsdown Park until recently flicking through some old photos in a book on Portsmouth. Portsdown Park was a site of 17.5 acres comprising a concrete housing estate of 520 dwellings, on the lower slopes of Portsdown Hill, on the northern boundary of the City. The estate was intended to be a showcase of the city council’s housing program but was ultimately destined to become an embarrassment. Work began in 1968 but with construction and contractor issues it wasn’t finished until 1975. Right from the start there were serious water penetration and condensation issues for almost half of the tenants, ‘condensation ran down the walls and dripped from light sockets, carpets became like wet sponges and clothes left inside wardrobes became mouldy’. On top of that due to its inherent architectural design problems there were serious issues of access and ultimately vandalism and gangs (empty underground carparks are never a good idea). By 1987 the whole estate was set for demolition. 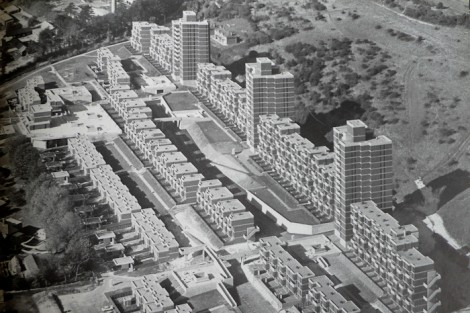 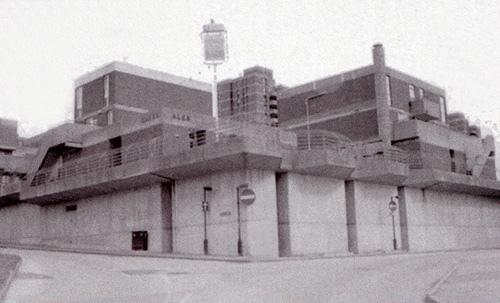 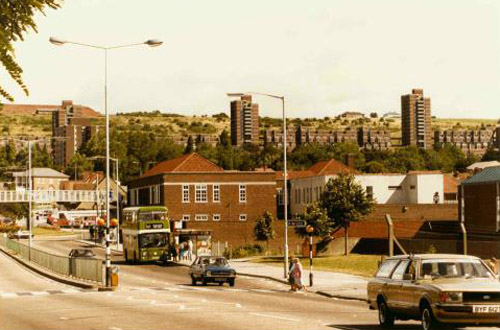 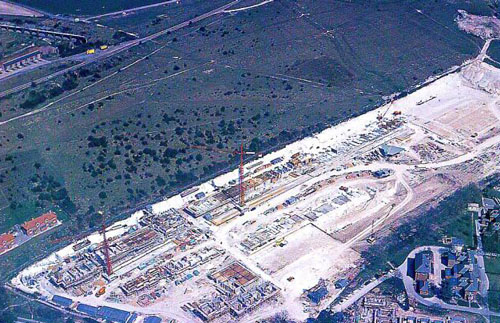 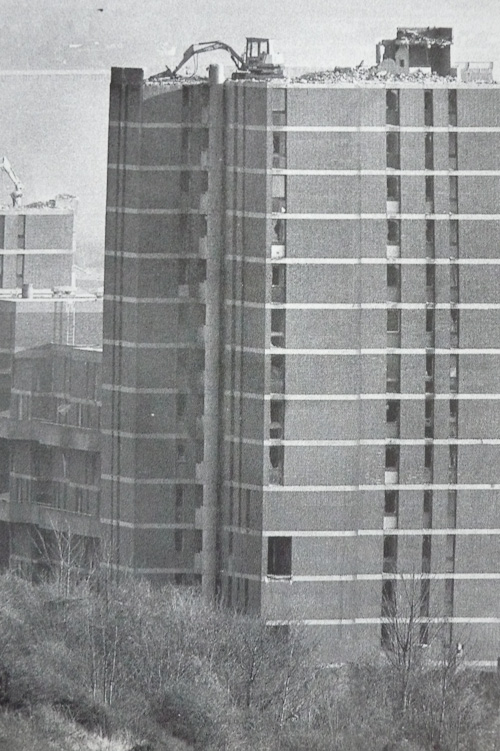 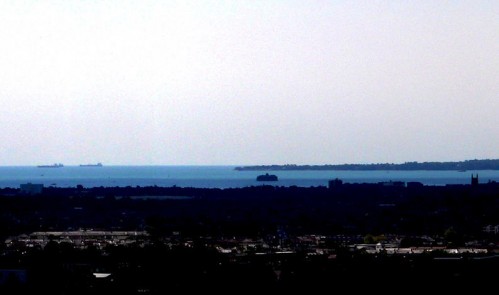