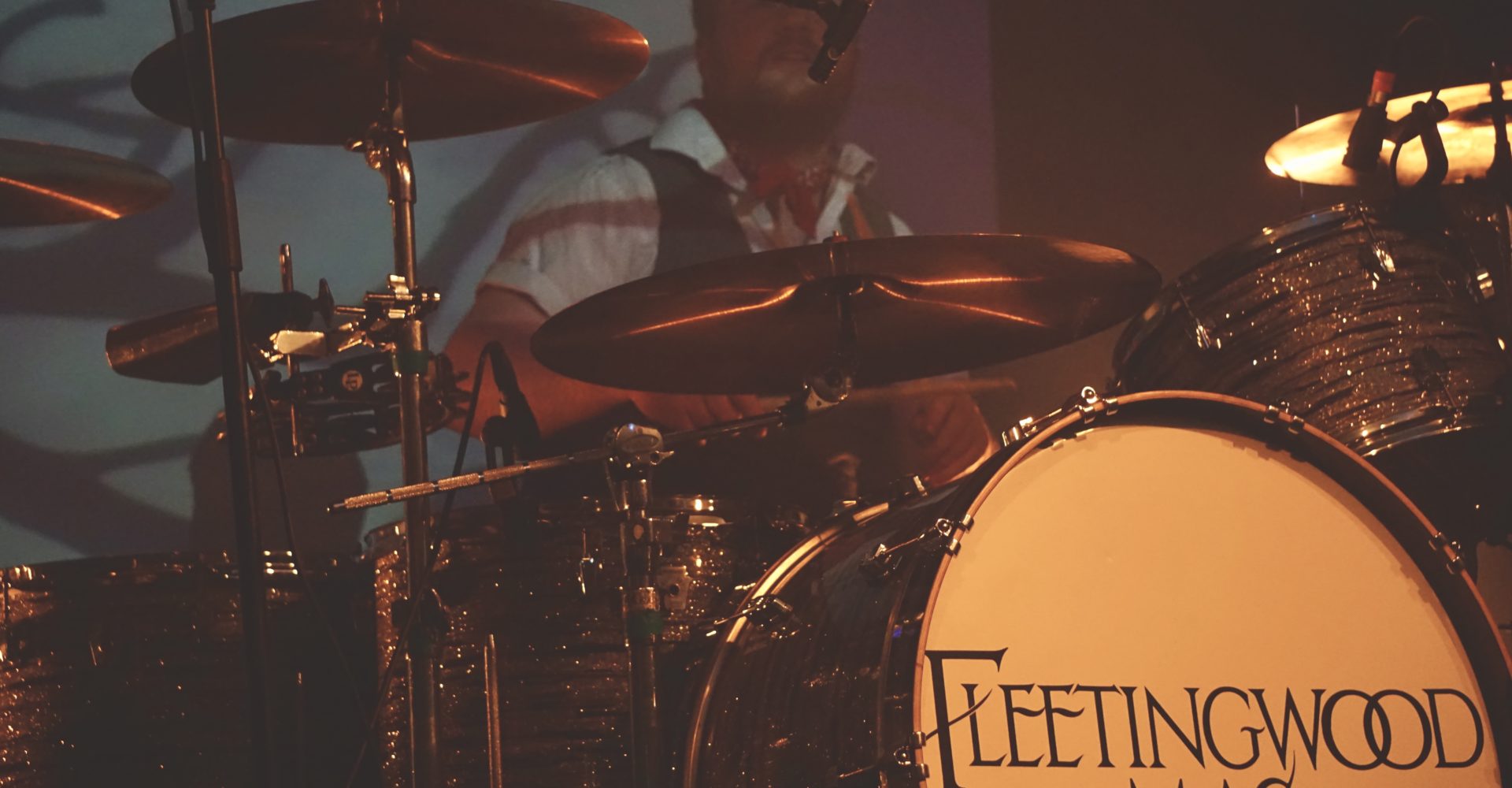 There was a hugely festive feel to the Wedgewood Rooms this evening, as I think this was the beginning of the Christmas break for almost everyone in the area.  This translated to an amazing atmosphere, with everyone in a great mood and full of Christmas spirit!  There was a real buzz to the venue, which must have been picked up by both bands.

The evening was kicked off by Waif & Stray, a folk/roots band who are based in Southsea.  The crowd quietened down as the band took to the stage, but soon found their voices again once Caz and the band got into the swing of things.  Their set contained some of their own songs, as well as several classic covers, all of which were greatly received with the crowd really getting involved, singing along throughout.  The songs really showcased their vocal and instrumental talent, as they put their own twist on each song as they made it their own.  They finished with a classic cover which had everyone dancing and singing, before breaking out in delighted applause.

I have followed Fleetingwood Mac for quite a while, as I know some of the group personally.  I have seen them a couple of times previously, but at much smaller venues, so was excited to see how they would fill the Wedgewood Rooms.  The gig sold out a long way in advance, which made for a very packed venue.  The band pride themselves on not just being another tribute band, but one which brings across the live sound of Fleetwood Mac to everyone who sees them.  They have worked extremely hard on honing their sound, so that the songs they play keep all the original details, but with a slightly more modern edge to them.

The band took to the stage and spent a little time adjusting and getting their instruments fine-tuned, then with a burst of enthusiasm, they broke into the first song of the night.  The crowd recognised it instantly and the whole venue began to sing and dance along.  You could really tell from the outset that the work they had put into perfecting their music had really paid off, as every note that was played was absolutely on point.  They really managed to bring the songs to life, but also injected their own personal touch to everything.   After the first few songs, the band really got into the swing of things, with more and more of the crowd favourites being played.  You could really sense just how appreciative the crowd were, as the band were doing such a fantastic job of bringing the classic songs of Fleetwood Mac to them.

The band played a number of classic songs which spanned the back catalogue of the band, going from their very early songs all the way through to their classic hits.  You could see that they really enjoyed what they do, as they were putting their heart and soul into every song played.  The keyboard and guitarists were revelling in the feedback from the crowd, which helped to get even more out of them.  I was blown away by the drummer, who really helped to drive the songs forward as well as add a huge amount of depth to group.  However, for me, the star of the night was the lead vocalist.  She managed to hit every note perfectly, even though many of the songs really tested the entire vocal spectrum.  There were a number of times where I could have closed my eyes and thought I was in front of the actual band!

As their set continued, the crowd got more and more into the night, enjoying everything that was being played.  You could tell that everyone was wanting more when the band stopped for a short break, which thankfully didn’t put a stop to the buzz of excitement at the venue.  When the band retook the stage, there was a renewed energy and excitement as to what the rest of the gig would deliver.  The second part of the gig was even better than the first, with everyone enjoying every single note and singing along whole heartedly all the way through to the end.  They had really delivered a fantastic show, which I think is as close to seeing the actual band as you’d be able to get without actually seeing them!  As the crowd began to drift away, you could tell that everyone had had an amazing night.  It was great to see them again and I will be looking out for when I’ll be able to see them again.

Words and photography by Jon Gray