On July 27th and 28th, Portsmouth University graduate and winner of our Creative Graduate One To Watch, Carl Tai Thompson will be exhibiting a selection of artwork within the Yes Creative studio on Albert Road, Southsea. The exhibition will be under his alias of Snake Eyes. I recently caught up with him Carl to find out more about him, his experience of Portsmouth and what you can expect at the exhibition.

Could you tell us a little about yourself?
My ‘artist’ name is Carl Tai and I’ve just turned 21 years old. I’ve spent the past three years studying illustration at Portsmouth University and by the time of my show, I would have just graduated.

My real passion is in traditional printmaking, my favourites being Screen Printing and Fabric Print, although I also love finding old things and giving them a new life, in every aspect of my life, from the painted toy guns that you will see in the show to skating around on my old red metal 70’s shin killer. I like to think that I’m a pretty eclectic person often switching between listening to 60s and 70s music with my girlfriend, to punk rock and Blues when I’m doing my art. Whenever you are talking to me, there is a 99% chance that there is a little wooden duck in my pocket.

Was there one particular point where you made the decision to study art full time at University?
I had already studied art at college for 2 years so I thought it would be fun, but mostly I just really didn’t want to go out and get a ‘normal’ job because I came from a place where everyone was encouraged to get a job or to go to uni to do business or finance or some other boring thing (no offence to anyone is those jobs). I didn’t even know that uni was something that I wanted to really do, but I convinced my girlfriend to write my personal statement for me and I sent it off to some different uni’s and when they replied, I decided that if I was going to go to uni, it might as well be doing something that I love.

What was it about Portsmouth University that made you want to study here?
I knew that if I was going to uni and move away then I may as well get as far away from home as I could. My girlfriend was applying for uni at the same time and she had already gotten into Portsmouth, but all I knew was that I wanted to be somewhere that was nothing like where I had previously lived. I had had a few interviews at some other universities (fun fact, I actually threw up in my interview at Southampton). But nothing had yet convinced me that I was supposed to go there, however, when I went to Portsmouth, I felt like they saw something in me what every other uni I had visited didn’t and I thought, yeah, this is the place.

How did you find your move from Northampton to Portsmouth?
Not too bad, I think I was lucky as I came here with just my girlfriend, which I know is really uncommon for students. I was 18, living with my girlfriend for the first time because we didn’t get into halls and nearly three hours away from home. But it was okay, we bought a cat. I think it is never really explained to all these kids moving out of home how much you have to grow up when you go to uni, it’s just a point that feels like it’s forgotten, but I think that it really allows you to grow as a person too, I wouldn’t be the person I am today if I didn’t decide to make that move.

I created an alter ego, a serial killer based in India. The name was always a bit of a joke as I’m terrified of snakes myself, but I have this little crappy skeleton tattooed on one side of my ribs that I’ve always called Snake Eyes.

You won our Creative Graduate One To Watch Award and came runner-up in the SAA Associate Prize. More recently you have been selected to exhibit as part of Aspex Gallery’s Platform Graduate Award Exhibition. The exhibition will showcase work from 12 students from universities across the South of England, and one student will be put forward for the regional award, where they will receive a £2,500 bursary, and professional development support for a year. What would winning mean to you and how would you use the bursary?
To win this prize would mean more than just the award, it would allow me to keep doing my artwork. After August I’m moving back home for a bit and saving money, when I’m back home I don’t have the studios or computers, I don’t have anyone around me with a similar passion. If I won I would be able to continue my passion and I would buy the materials I would need to continue creating work. I would buy screen printing equipment, I would invest in a studio or more likely I would invest in making a studio. This push would encourage me to continue studying in the later years, to go out and do my Masters.

I’m lucky in the fact that I have had the university behind me in some cases, allowing me to go to events such as New Designers where I was able to speak to people who were in the position that I aspire to be in, and the one thing all of them said was “keep doing what you are doing, and you will get there” and winning this award would allow me to do that.

Where did the inspiration for Snake Eyes come from?
At the beginning, I was just illustrating the murders that these real serial killers in India had done, but it started to get boring for me as it just felt like I was illustrating research. I was really stuck with where to go next but I really loved the idea so one night my girlfriend just looked at me and said “just make them up, create your own killings” and it went from there. I knew that I didn’t want this killer to be me though, so I created an alter ego, a serial killer based in India. The name was always a bit of a joke as I’m terrified of snakes myself, but I have this little crappy skeleton tattooed on one.

The show is quite interactive and only makes sense if you look at everything and really try to figure it out. I like to imagine it is like an episode of CSI or a game of Cluedo, the audience has to decode everything to figure out who the killer is and what he’s done.

Your art seems to tell a story, is this pre-planned or something you improvise as you go?
It was all pre-planned, the Snake Eyes story was all written out bit by bit before creating the artwork, I would tweak small bits of the illustrations but they had to be planned. Each piece relates to the previous one and the next one, they all link through objects and dates and locations. Nothing’s random, even the smallest little bits tell a story and that’s all planned out.

What can visitors to the exhibition expect to find on the night?
Expect to not really understand at first. The show is quite interactive and only makes sense if you look at everything and really try to figure it out. I like to imagine it is like an episode of CSI or a game of Cluedo, the audience has to decode everything to figure out who the killer is and what he’s done. There is a story to every piece and only Snake Eyes really knows what happened, but if you love a mystery and want to be a detective for the night or if you just fancy looking at some weird art, then come along! 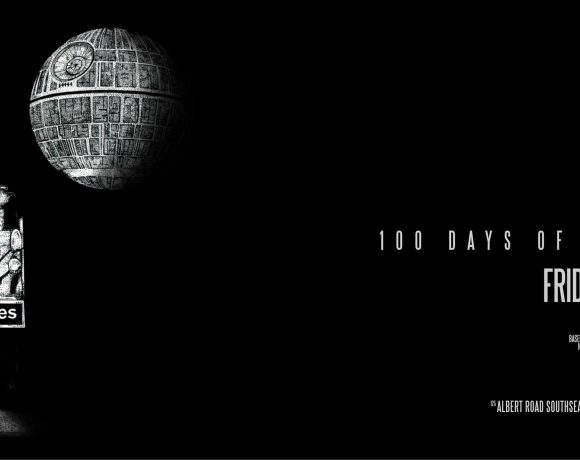 100 Days of Star Wars by Woshjillis at Yes Creative 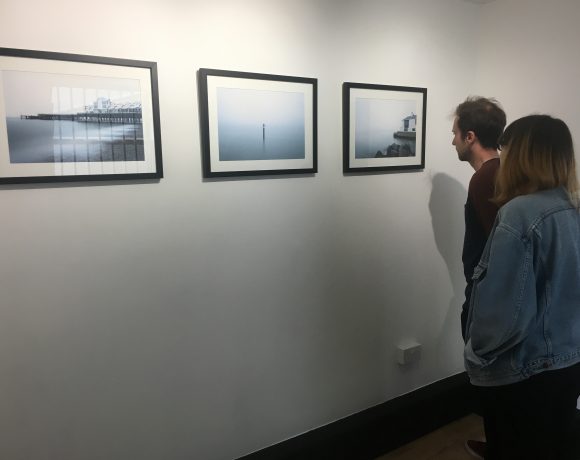 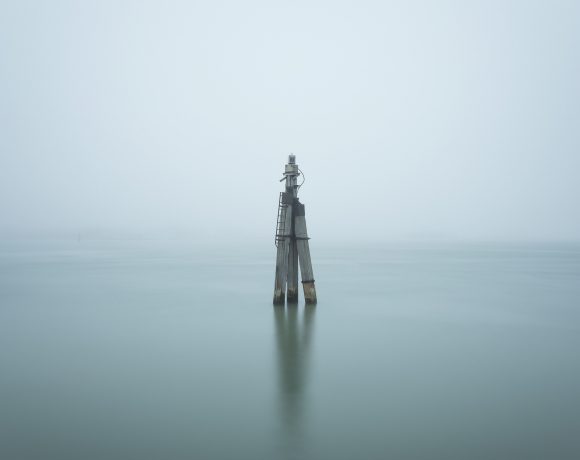