THE KINGS COMPANY - A Drama Gr.. 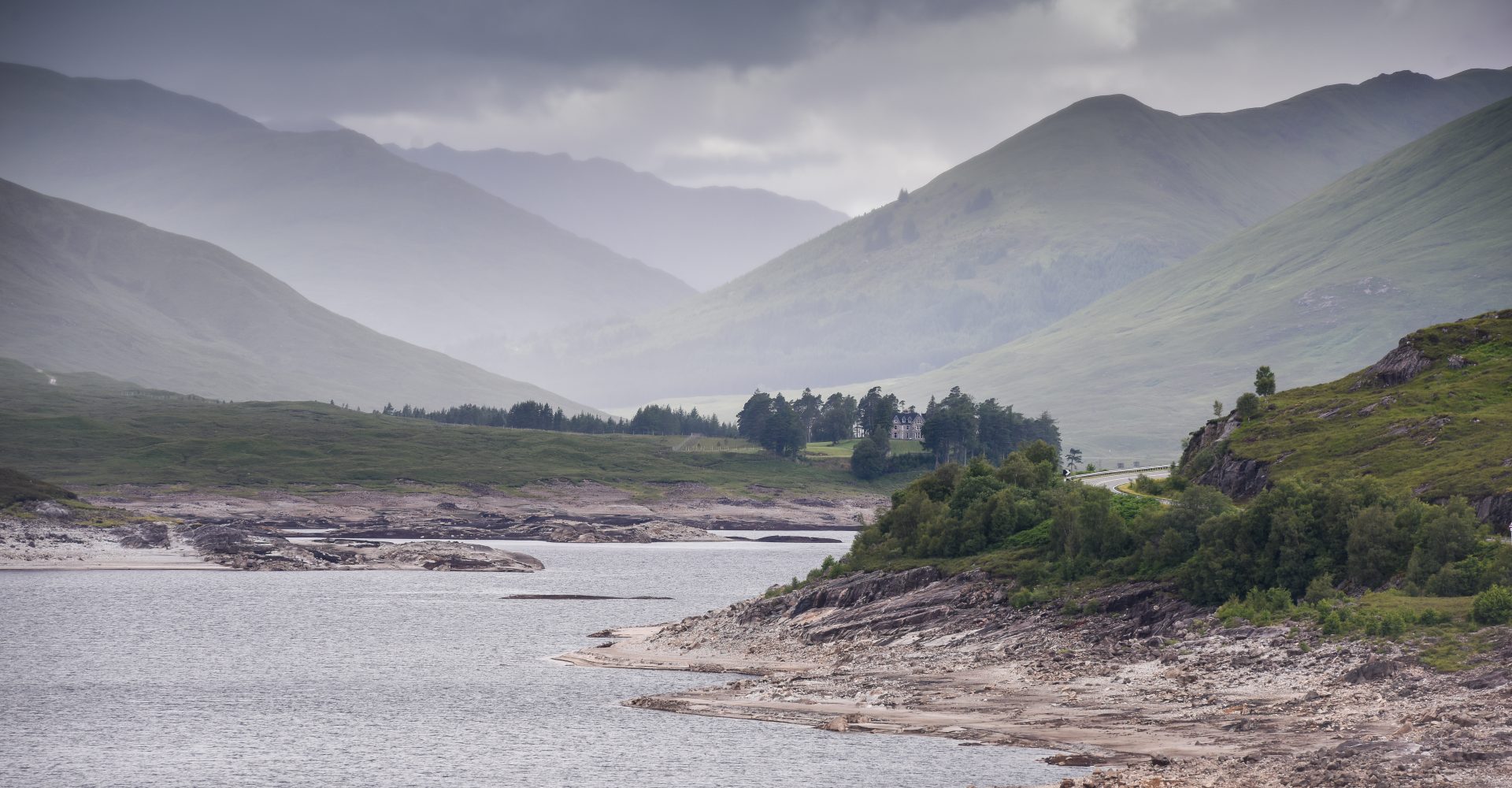 Strong Island was built on celebrating our home city of Portsmouth and the surrounding south coast, but we all love to travel and broaden our horizons. Set Sail is a new feature where we share our own travel experiences in the UK and abroad. Last summer my boyfriend Chris and I ventured north to follow the famous North Coast 500 route around the coast of Scotland.

Every year I promise myself that I’ll leave my South Coast bubble and see more of the UK, and in 2017 I finally succeeded in sticking to my word. With trips to London, Brighton, Dorset, Cornwall, North Wales and The Lake District under my belt already, last summer I embarked on an adventure to the Scottish Highlands.

When we first started planning this trip I had no idea where I wanted to go. All I knew was that I wanted to see dramatic mountain landscapes and endless stretches of idyllic beaches, whilst consuming my bodyweight in battered Mars bars and Irn-Bru.

After a little research, it became clear that The North Coast 500 offered everything I wanted and much more, so we started planning our trip. Described as “Scotland’s answer to Route 66”, the route typically starts in the northern city of Inverness, weaving along the west coast to Applecross, and then northwards bound towards the towns of Gairloch and Ullapool. From there, you venture to some of the most northerly coastal points in Scotland, passing by Caithness and John o’ Groats before heading south again and finally back to Inverness.

We decided early on to stay relatively true to this route, but we wanted to leave our schedule fairly open in case we felt the urge to change direction or follow the good weather. Coming from the South Coast, the journey up North was going to be a hefty one, so we broke up the journey with a couple of nights in The Lake District and Edinburgh before officially embarking on the North Coast 500.

Described as “Scotland’s answer to Route 66”, the route typically starts in the northern city of Inverness, weaving along the west coast to Applecross, and then northwards bound towards the towns of Gairloch and Ullapool

After a gorgeous date night in Edinburgh we checked the weather forecast and made the (slightly tipsy) decision to skip Inverness and head to the Isle of Skye for two nights instead. The next day we hit the road through the beautiful mountain landscapes of Glencoe on our journey to Skye. We arrived, after a few hours of driving, to the most beautiful campsite overlooking the water, complete with perfect weather.

We made the most of the sunshine, going for a dip in the (freezing cold) Fairy Pools, eating fish and chips at The Old Inn, overlooking a picturesque loch, and taking a quick tour around the famous Talisker Whiskey Distillery.

Soon it was time to leave Skye and finally start the North Coast 500 route. We headed straight to Gairloch, driving the famous but slightly wobbly-leg-inducing Applecross Pass along the way. After a while we soon realised that we had a puncture… luckily whilst coasting through Lochcarran we noticed a garage on the side of the road so we stopped there for a coffee while they fixed us up and we were on our way again.

That night I cooked up some tacos on our little stove at the campsite and we had a few local ales to reward ourselves for a relatively successful trip so far.

While the skies in Gairloch were turning an ominous shade of grey and the temperature dropping back down to jumper weather, we decided to book ourselves on a Hebridean whale-watching boat tour. We donned rather attractive floatation suits, jackets, hats and gloves while we prepared to board the rib on an adventure to spot some wildlife. The boat trip was one of our highlights of the holiday, and while unfortunately we didn’t see any whales, we did see plenty of dolphins, porpoise, seals, and puffins. I returned from the trip feeling very happy indeed.

Next up we headed to Ullapool where the weather was still not doing us any favours. With rain settling in we decided to take it easy, heading to the esteemed Seafood Shack for dinner (we had mussels in a creamy garlic sauce and a haddock wrap with pesto and lemon mayo – YUM) and a chilled out night.

After a short time in the small, rainy town of Ullapool, we continued on our journey North to our next destination, Durness. Arriving at the Sango Sands campsite, the weather began to cheer up again and as did our moods. We pitched our tent on (what felt like) the edge of a cliff, overlooking a beautiful secluded bay. A short walk down from the tent and we were on the stunning beach, which we had all to ourselves.

While the skies in Gairloch were turning an ominous shade of grey and the temperature dropping back down to jumper weather, we decided to book ourselves on a Hebridean whale-watching boat tour.

In the morning, the storm began to settle, and in our groggy, sleep-deprived state, we hauled ourselves to the famous Cocoa Mountain for a cup of the best hot chocolate of our lives.

We decided to spend two relaxing nights at Sango Sands, soaking up the gorgeous coastline, exploring the mysterious Smoo caves, and enjoying a cheeky prosecco or two at the local pub. It was easy to see why John Lennon had favoured this part of the world in his youth. What we didn’t anticipate was the drastic change in weather and the 60mph gusts that would welcome us at the top of the cliff as we returned to our tent!

We pitched a few extra pegs in an attempt to secure our tent, and wrapped ourselves up in extra layers ready for a stormy night ahead of us. After a few hours of worrying we would be thrown over the edge of the cliff at any moment, we gave in to our fears and slept in the car instead.

In the morning, the storm began to settle, and in our groggy, sleep-deprived state, we hauled ourselves to the famous Cocoa Mountain for a cup of the best hot chocolate of our lives. With melted white, milk and dark chocolate drizzled over a warm cup of creamy hot chocolate, and a friendly café cat by my side, we perked up and were ready to hit the road to our next destination.

From Durness we journeyed to John O’Groats, the most Northerly point of mainland Britain. On our way, we drove past an exciting sight to behold indeed… Lidl! Having spent a week and a half in the desolate highlands, we were embarrassingly keen to venture into a real-life supermarket. We stocked up on ingredients to cook a tasty BBQ and the inner child in me couldn’t resist a giant bubble wand too.

With glorious showers and serene weather welcoming us at the John O’Groats campsite, the day was just getting better and better. We ventured to the very top of the country and had a quick look around the souvenir shops. I soon became everyone’s best friend at the campsite as my bubble wand proved a big hit with all our neighbours.

John O’Groats is a small place with not a lot to do, so after one lovely night, it was time to head to our final destination along the North Coast 500 – Inverness.

Inverness was a beautiful city, smaller than Edinburgh, but with a lot of character. We toured the city by eating our way around it, having seafood linguine at The Kitchen, followed by cocktails at The White House and trialling oysters for the first time ever, al fresco at The River House. The following morning, I had a full Scottish breakfast and felt satisfied that I was properly ticking off my Scottish Food Bucket List. Fully immersing ourselves in the city was the perfect way to round off our highlands adventure, but there was no denying we were devastated to be leaving Scotland.

So, after two weeks of pitching the tent, packing up our stuff and hopping from loch-to-loch in the Scottish Highlands, would I recommend the North Coast 500 to any fellow Scottish newbies? Abso-bloody-lutely. We both had an amazing time, saw some fantastic sights and made a lot of beautiful memories. It was the ideal way to experience Scotland for the first time and discover the pure magic of the North Coast. 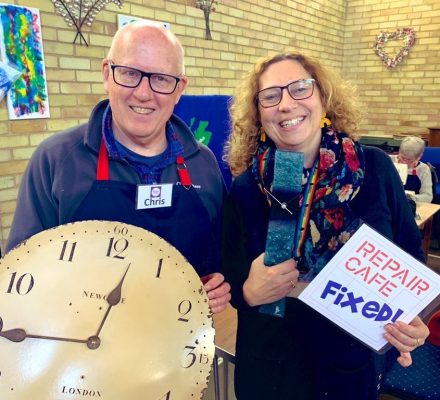 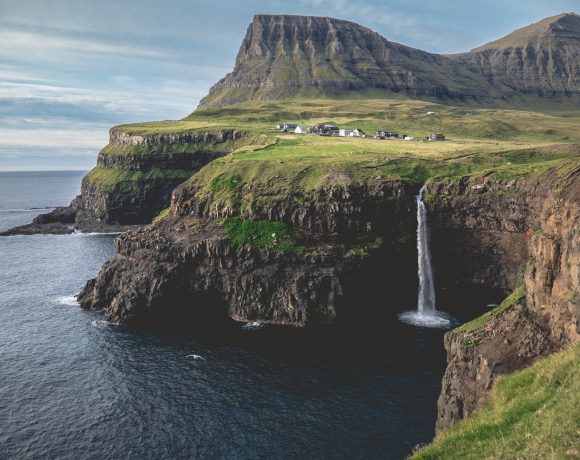 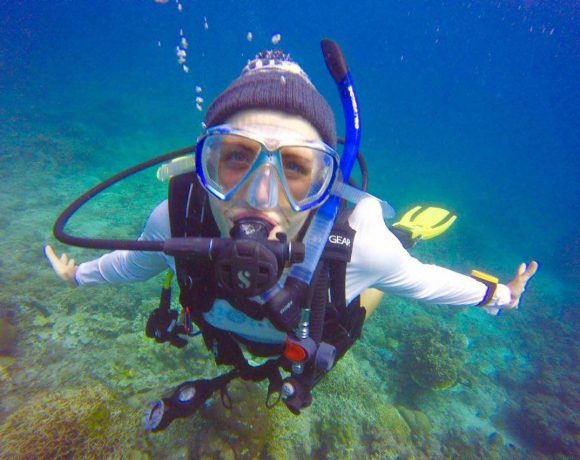 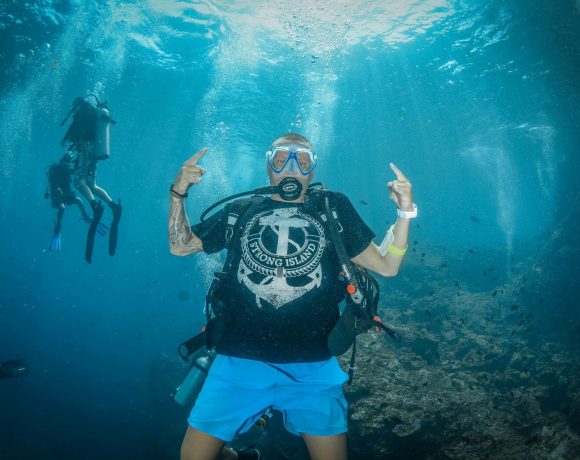