The School of Media and Performing Arts at the University of Portsmouth today will be kicking off ‘Fifth Edition, Unifest 2017’, a seven day student cultural festival taking place from 23rd May to the 1st June. The festivities include various live performances including Fitzgeralds of St Paul at 12pm today. See below for the full listing:

You can find all the details on the festival’s social media: , Twitter (@SMPAunifest) and Instagram (@SMPAunifest_) and withthe hashtag #UNIFEST2017. 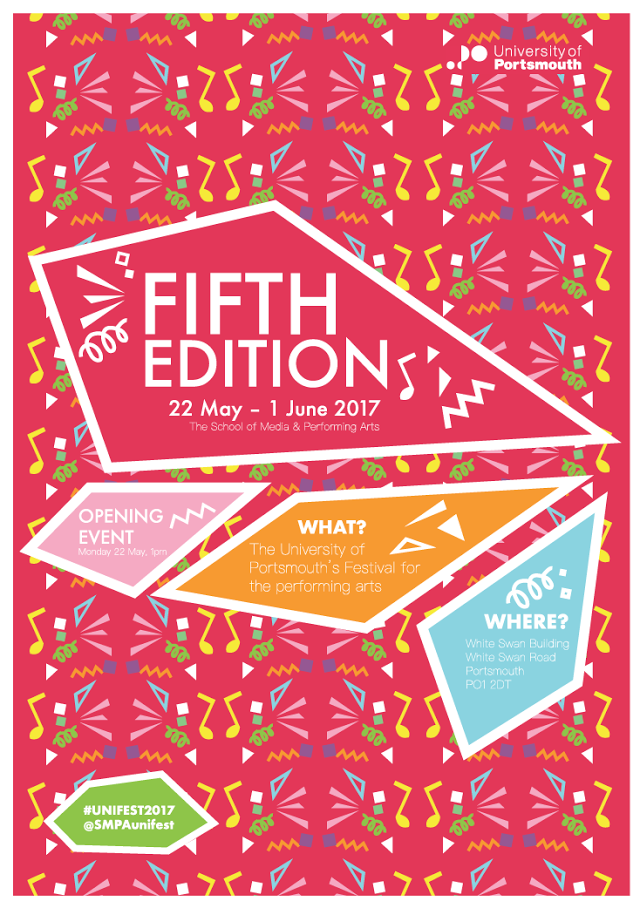