Listen to Nirvana Live at Portsmouth Polytechnic i...

Listen to Nirvana Live at Portsmouth Polytechnic in 1989

Back in October 1989 iconic label Sub Pop Records sent to Europe Mudhoney for a tour with labelmates Tad and a then relatively unknown Nirvana in tow. The bands played all over Europe and the UK, with shows at loads at cities all over including Portsmouth. Back then (and up until the late 90s) the Portsmouth Polytechnic (now the University of Portsmouth) Student Union Ents Hall was a great live music venue that drew bands big and small and on the 28th of October 1989 the young and fierce Nirvana hit the stage. As it was back then too, you had a bootlegger in the crowd capturing the performance and you can listen to that below. The show almost didn’t happen after Kurt in Rome a few days before almost called it a day and quit the band from emotional exhaustion.

Small live music venues were and still are the very best places to to discover tomorrow’s huge recording artists and festival headliners while they are learning their trade, while they are still raw, unpolished and vital. If you were one of the lucky few who caught the show please let us know your memories as a comment!

On this tour was Sub Pop Label co-founder Bruce Pavitt tagged along to document grunge’s first foray across the Atlantic, photographing the bands onstage and off. The best of his intimate shots are collected in the book Experiencing Nirvana: Grunge in Europe, 1989.

“…I had a very deep belief that these were some of the greatest rock and roll bands in the world. And if only other people had the chance to witness this, they would be as swept up as we were.” – Bruce Pavitt

Kurt signing an autograph in the OG Rough Trade on Talbot Road in London. Photo by Bruce Pavitt.

Tad and Nirvana caught a hovercraft ferry to Portsmouth to meet up with the Mudhoney tour. Photo by Bruce Pavitt. 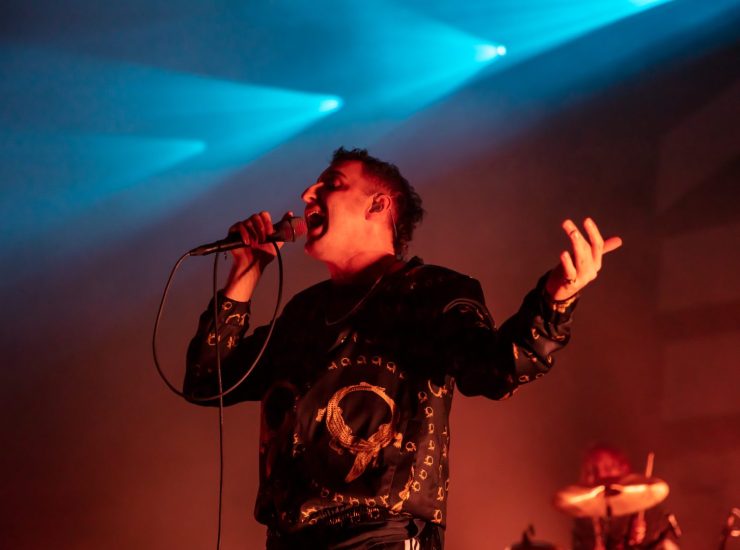 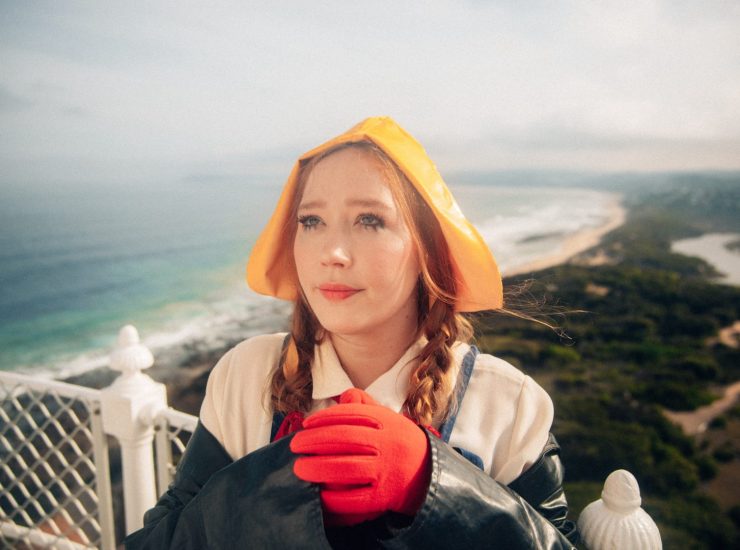 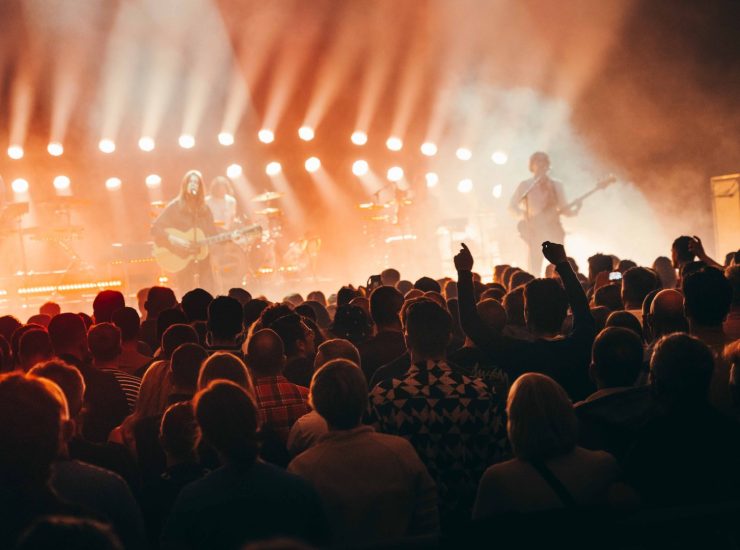