Photos From Southsea at Sunset..

Craft Emergency aims to champion contemporary craft by emerging makers from across the UK and beyond, increasing exposure for their work, and encouraging further professional development opportunities. In early 2016 Aspex Gallery launched an international open-call in association with Making Space in Leigh Park, Havant. From that open call eleven makers were subsequently selected for inclusion in the show by a panel of judges. The artists are: Jacky Puzey, Ben Branagan, Carol Hunt, Hannah Robson, Helen Snell, Jessie White, Kate Haywood, Peter-Ashley Jackson, Sarah Brown, Sue Paraskeva and Tessa Eastman.

From the shortlist of makers included in the exhibition, one will be selected to receive the prize of a solo presentation of new work at the gallery in 2018, which will include a fee of £1,000. Previous winners have included letter-carver and stonemason Thomas Appleton and ceramicist Malene Hartmann Rasmussen, whose show ‘Waldeinsamkeit’ previewed in early 2016.

The exhibition will be open to the public from the 25th November to the 22nd of January, visit HERE to find out more about the exhibition and the people taking part. 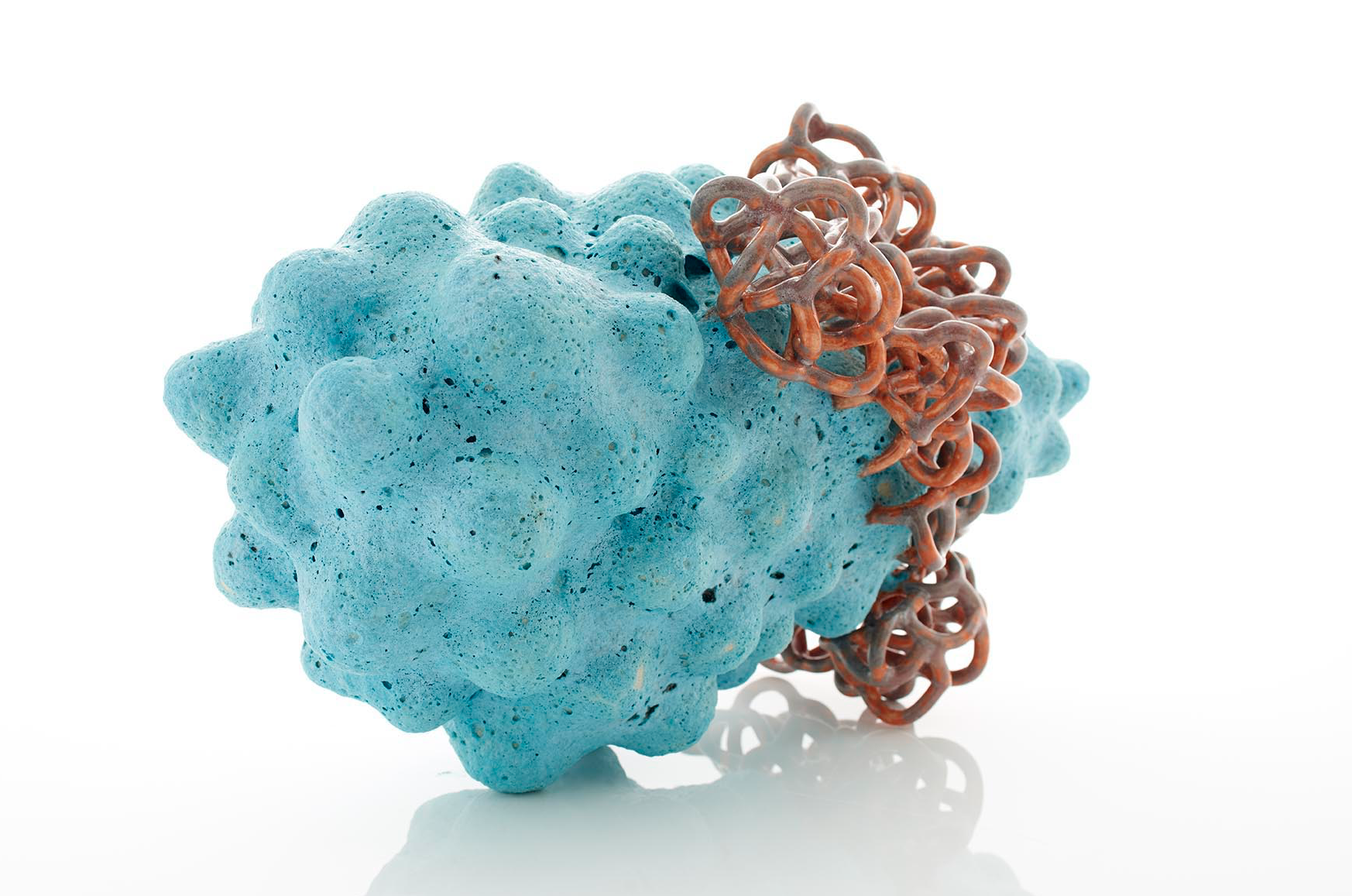