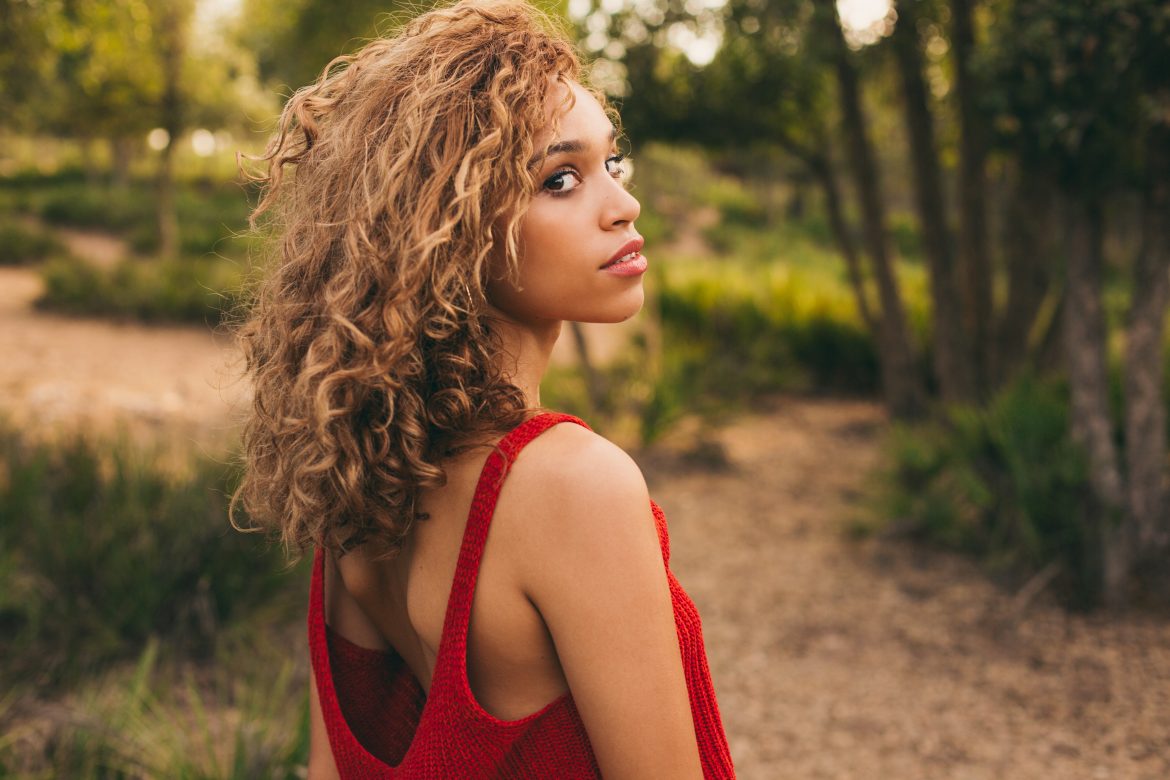 Izzy Bizu is quickly establishing herself as one of the finest new talents after live performances at a string of major festivals including Glastonbury, Lovebox, Pukkelpop and Radio 1 Big Weekend.

Sandwiched between her Victorious Festival and Bestival performances Izzy releases her highly anticipated debut album A Moment Of Madness on September 2nd. The 13 track album draws on Izzy’s time moving countries, schools, and the relationships she’s had and lost along the way. Featuring the heart-wrenching ‘Mad Behaviour’, a collaboration with Honne ‘Someone That Loves You’ and ‘White Tiger’.