When The Tour Came To Portsmou.. 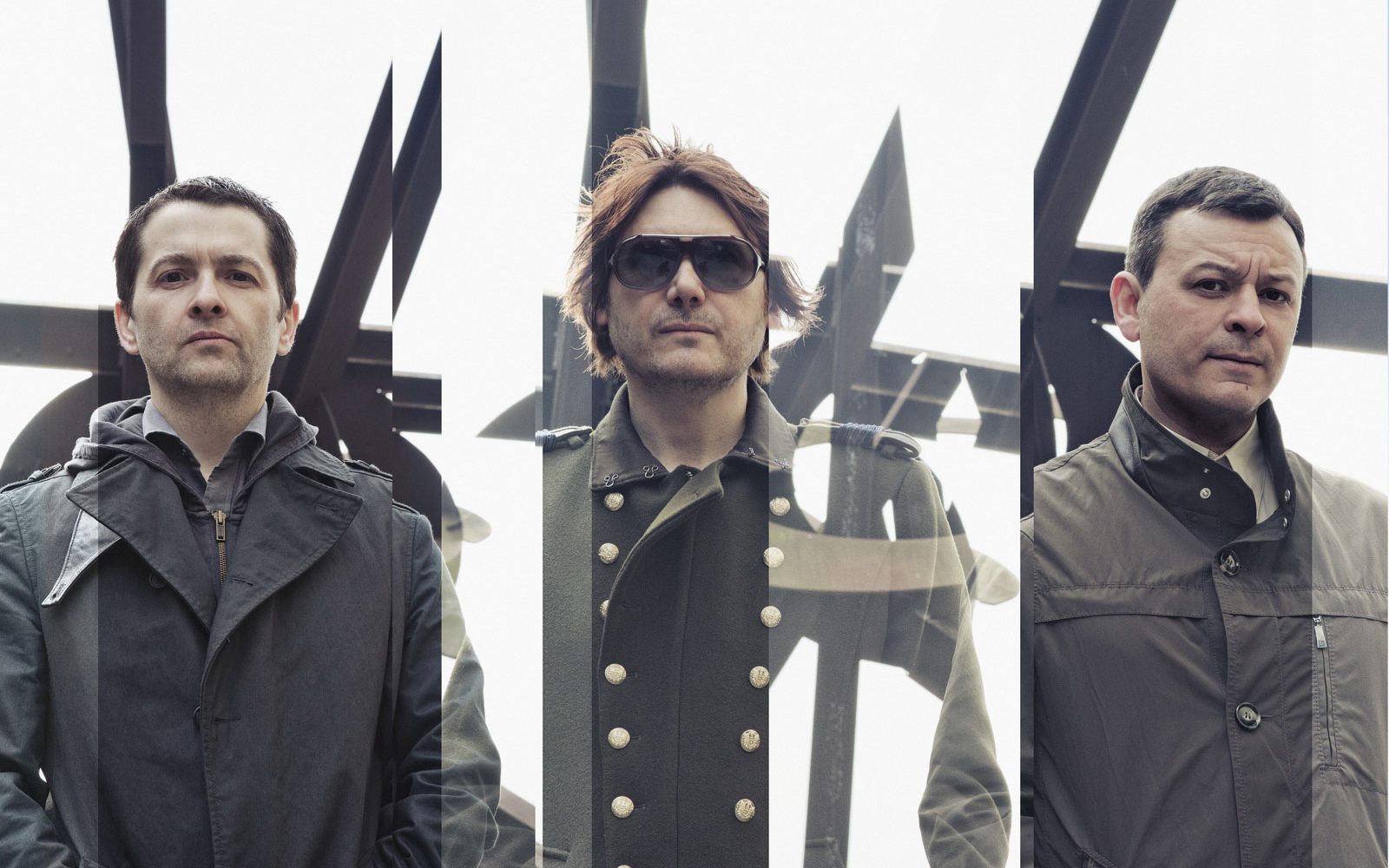 Not long to go, folks! Just over a month and Southsea common will once again become home to what is fast becoming one of the south coast’s most popular music festivals, Victorious Festival. Each year this festival grows in not only numbers, but in the musical talent performing over the two days.

For me, this year has to be the best yet as we welcome Blackwood’s very own sons, Manic Street Preachers. Formed in 1986, James Dean Bradfield, Nicky Wire and Sean Moore have released twelve studio albums (three with former member Richey Edwards), won countless awards and a passionate and faithful fan base, of which I am proud to call myself a member. All set to headline the Common Stage on the Saturday night, these Welsh musical legends are also celebrating the 20th anniversary of their 4th studio album – ‘Everything Must Go.’ This album marks a significant shift in the Manics’ style. The lyrics are no less powerful, but the stark and sometimes brutal reality of 1994’s ‘The Holy Bible’, is replaced with a more anthemic rock sound, something clearly exhibited on what could be argued as both the most famous track on the album, but also the one that debatably showed the Manics had ‘made it’ – ‘A Design for Life.’ This track, which in true Manics style, explores both class conflict and socialism, has one of the most rousing chorus’ on the whole album and I will be keeping my fingers crossed that this makes it into the final set list.

As previously mentioned, this album seemed to offer a gentler, more reflective tone than the previous offerings. This could be due to the fact it was the Manics’ first album since the untimely disappearance of Richey Edwards, something which is acutely felt in the hauntingly beautiful closing track, ‘No Surface All Feeling.’ This song, featuring Edwards on guitar, is a painfully honest account of how it feels to lose a friend.

The Manics are famous for never performing encores, preferring instead to pack their sets with their distinctive, powerful political messages. It is almost impossible to guess what will make it to the final cut for their headline performance, but you can be sure whatever it is, will be unforgettable. As passionate patriots, I am willing to bet that their recent offering for the Euro 2016 football tournament – ‘Together Stronger (C’mon Wales)’ – will make the cut.

I urge you, if you only manage to see one band this weekend, make it the Manic Street Preachers. I promise it will not be a choice you will regret.

The festival will take place on Saturday 27th and Sunday 28th of August. Don’t be surprised if they managed to beat last years figures which saw 100,000 spectators on Southsea Common over the weekend. If you would like to be there this year then you can get your hands on tickets from their website www.victoriousfestival.co.uk. Don’t forget that you can stay up to date on all things Victorious via Facebook and Twitter @VictoriousFest, or by signing up to the mailing list HERE.