We’re now up to our third feature of  Dials Festival a collaborative, community based, new music festival ran between Strong Island, Strong Island Recordings, Pie & Vinyl, Breaking More Waves, Wedgewood Rooms and Hong Kong Gardner’s Club that will take place on the 3rd October. The idea for the festival to make sure a multi-venue, new music festival could still take place in Portsmouth with the saddened absence of Southsea Fest this year.

It only makes sense for us to feature Nottingham post-punk, grunge trio Kagoule this week with their debut album ‘Urth’ out tomorrow being the 21st August. Kagoule have been big favourites of ours for a while as you may know if you keep up to date with our label and they also played our Southsea Fest stage last year at Bar 56 (now known as Al Burrito). The trio brought the house down in the little 60 capacity sweat-pit and since then they have gone from strength to strength receiving praise and support from the likes of BBC 6 Music, Mojo Magazine, Fake DIY, NME, Clash to Rough Trade where their sits as album of the month. Kagoule will be playing the Wedgewood Rooms stage at Dials Festival so it will be a considerably bigger stage when they visit Portsmouth to say the least. Make sure you catch Kagoule on their visit to Portsmouth as they’re beyond great to say the least.

Tickets for the festival are just £15 at a very limited early-bird rate so get them before the prices go up at the end of the month. You can purchase tickets at Kings Theatre over on their site or you can get them in store at Strong Island where we have a very limited offer where if you purchase an early-bird ticket in store we’re giving away a free white 7″ vinyl until next Friday. Other outlets included Pie & Vinyl, Dress Code and also The Wedgewood Rooms. Either way it’s just £15 for 40 plus bands across five venues. You can find the line-up confirmed so far below with more announcements coming next week and you can keep up to date with Dials Festival on Twitter on @DialsFestival. 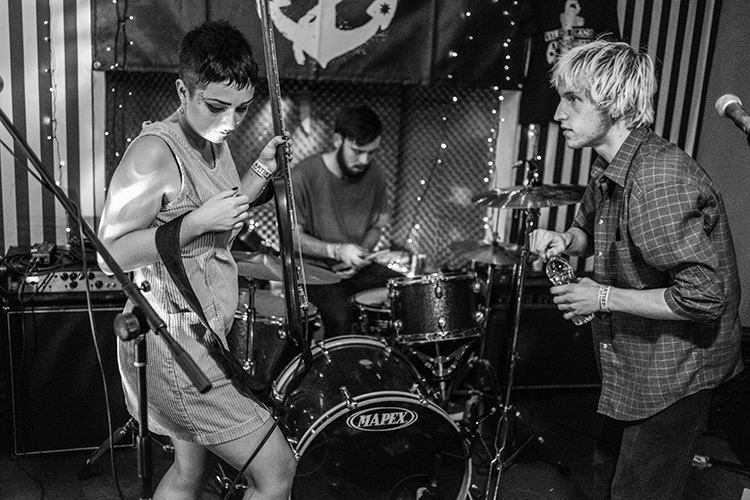 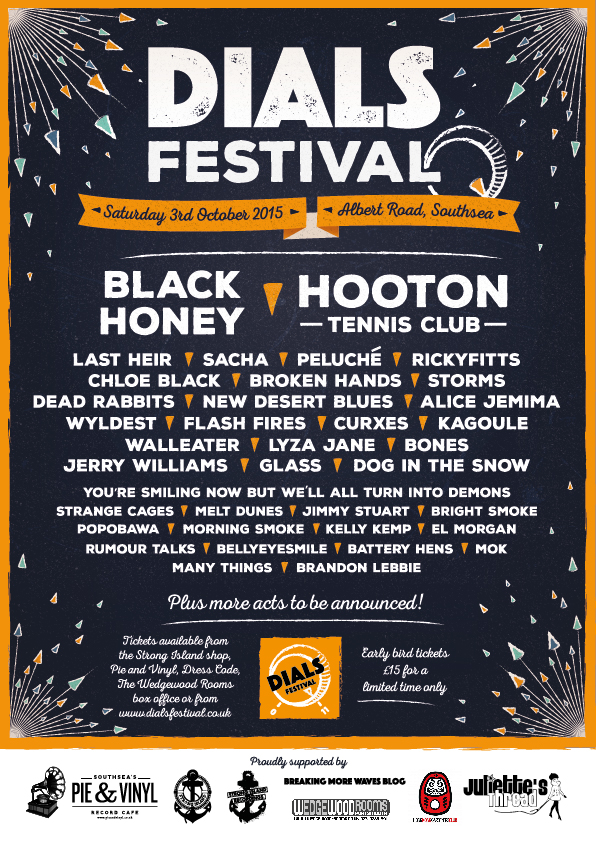 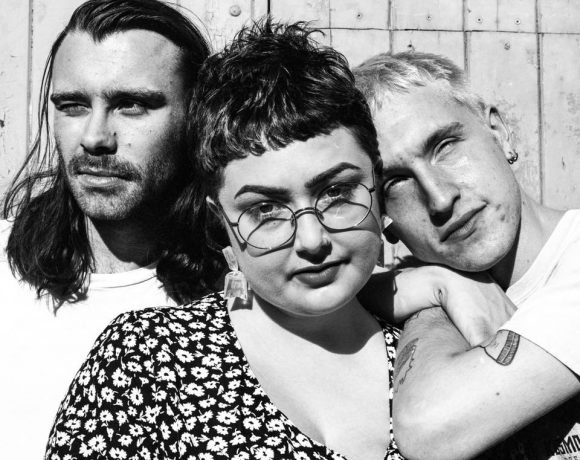 Kagoule, Haze, Make Them All Smile, Dad Hair at The Loft