I have always been a fan of The Magic Numbers and their infectious song, ‘Love Me Like You’, is one of my favourites. However, shame on me because I hadn’t listened their new album Alias, which was released in 2014. Have a listen and you will not be disappointed, I promise! They are a tight and polished group and their vocals are one-of-a-kind, with soft backing vocals from Michele and Angela and the husky lead vocals from Romeo.

The Magic Numbers formed in 2002 and consists of two pairs of siblings. They began touring the London circuit although it wasn’t until 2004, that their hard work finally paid off and they got the chance to support Snow Patrol and Travis. With the exposure touring with artists, it allowed the band to reach out to a different audience and gain popularity and a solid following. In 2005, their first album, The Magic Numbers was released, which became a great success and they produced three more albums over the years.

They have played at various festivals over the years and now they’re ready to rock the main stage at Victorious Festival on the Saturday! If you have never heard The Magic Numbers sing live, then I suggest you do so. Sit back and relax with a drink in hand and enjoy!

The festival is being held on Southsea Common on Saturday 23rd and Sunday 24th August. Tickets are still available and you can pick one up via the website HERE, or in person from the Meat and Barrel on Palmerston Road. 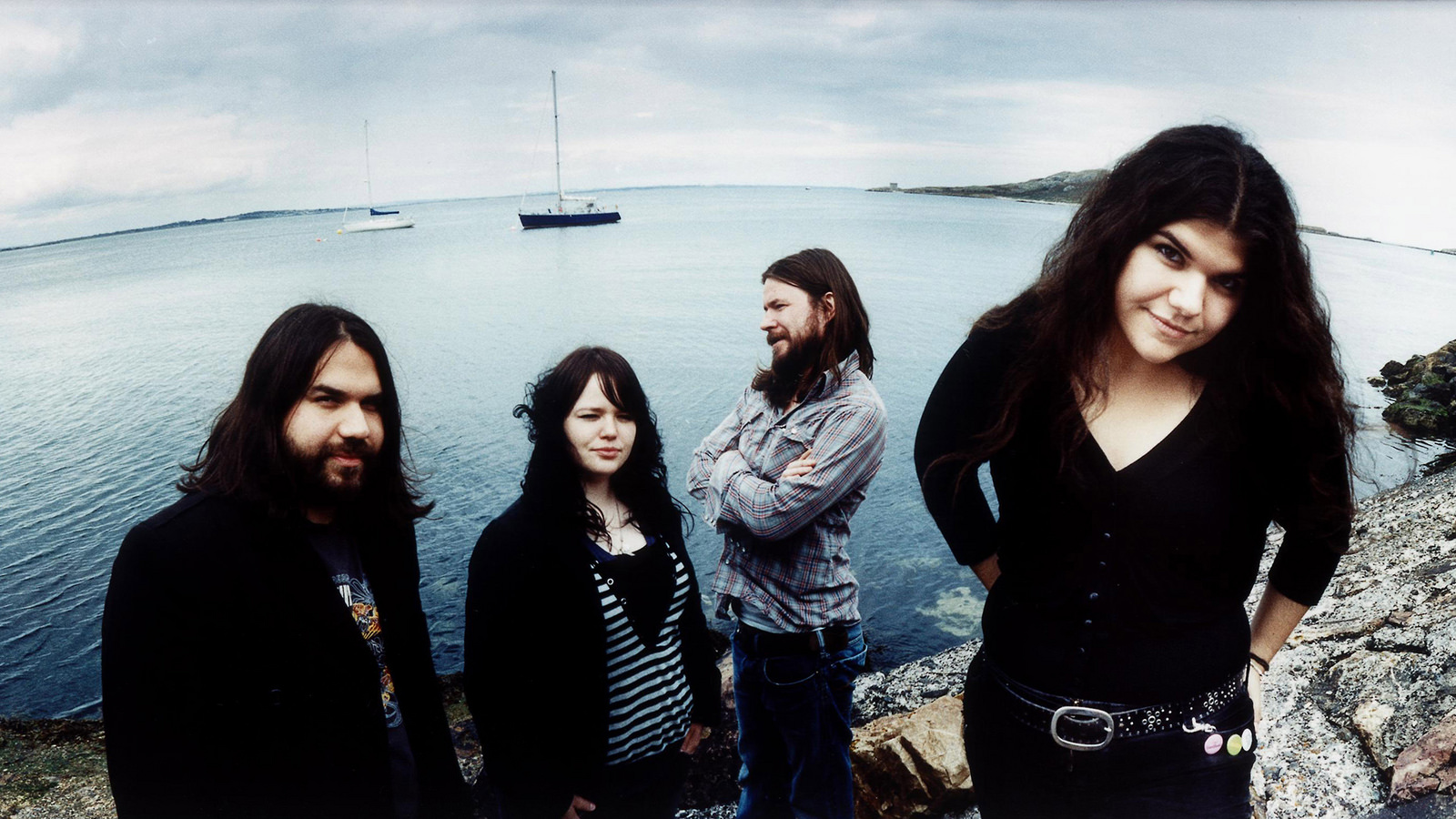