Becky Jerams Live At The King ..

Portsmouth as a city possesses a high number of bicycle enthusiasts. Whether you are using your bike to commute to work, racing or just getting from A to B. Sadly bicycle theft is a relatively easy crime to commit. With their increased usage over the summer months we need to do as much as we can to deter criminals and assist the Police in recovering the bike if the worst is to happen and your bike is stolen.

It was great to see the event was so well attended with twenty seven bikes being registered and security marked as well as four D Locks sold in just two hours! PCSO Dan Taylor arrived at 10am and explained that he was bringing three colleagues with him later on. I thought that seemed a little excessive however I was proved wrong, as for most of the morning there was a queue of people waiting to be seen. Because of the success of the event we will look to hold other events in the near future so please keep your eye out on Strong Island for more information. 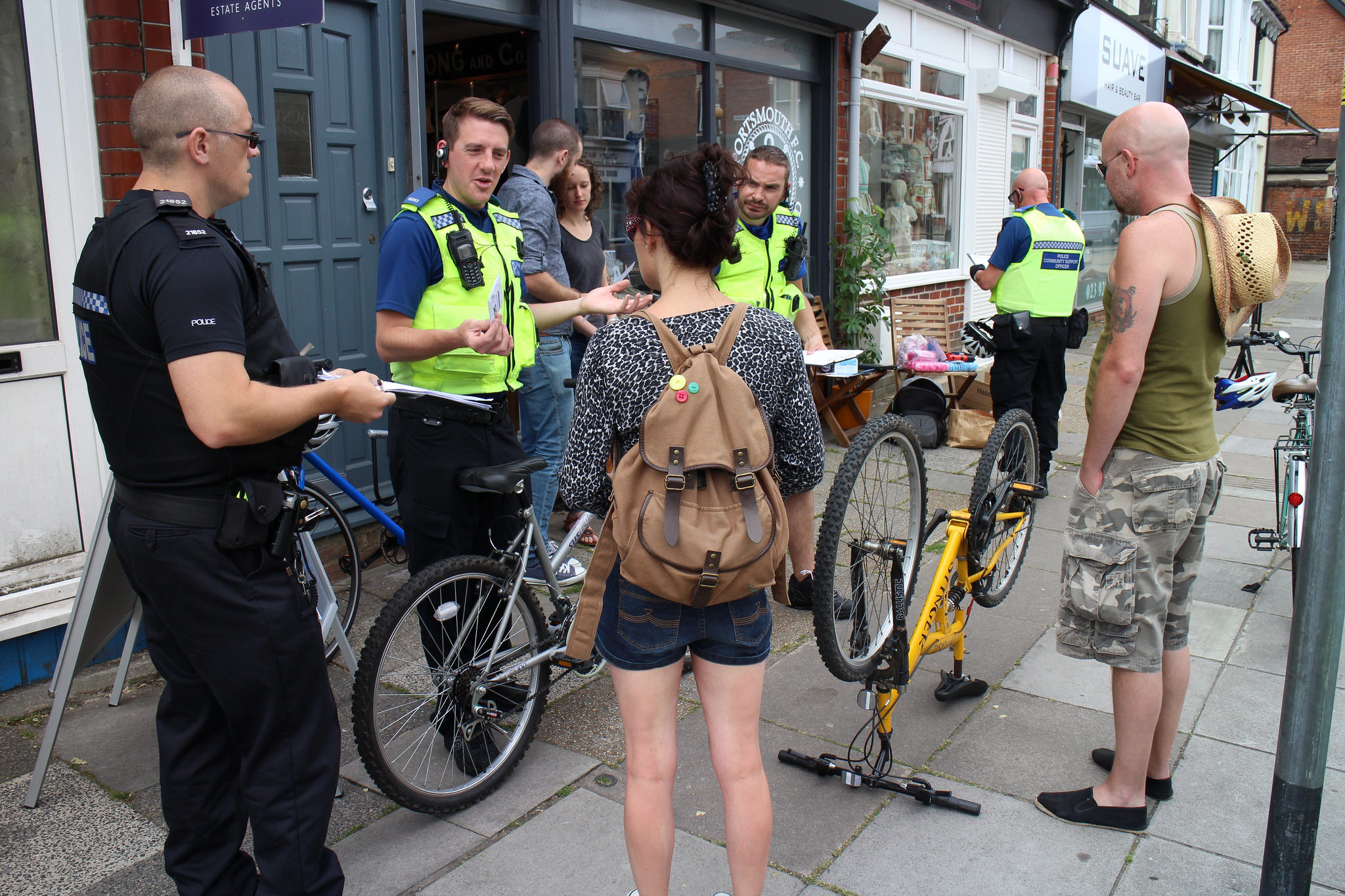 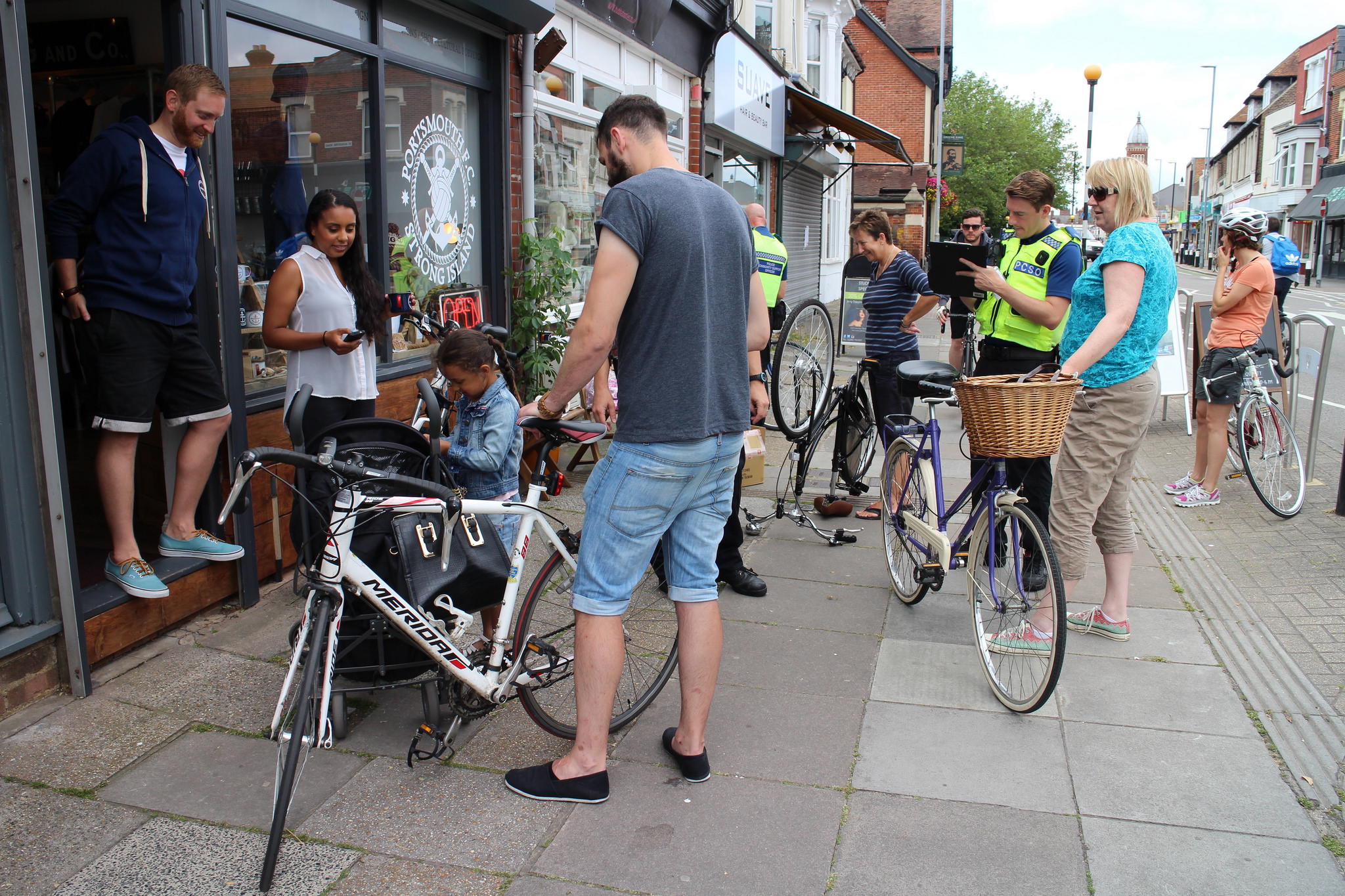 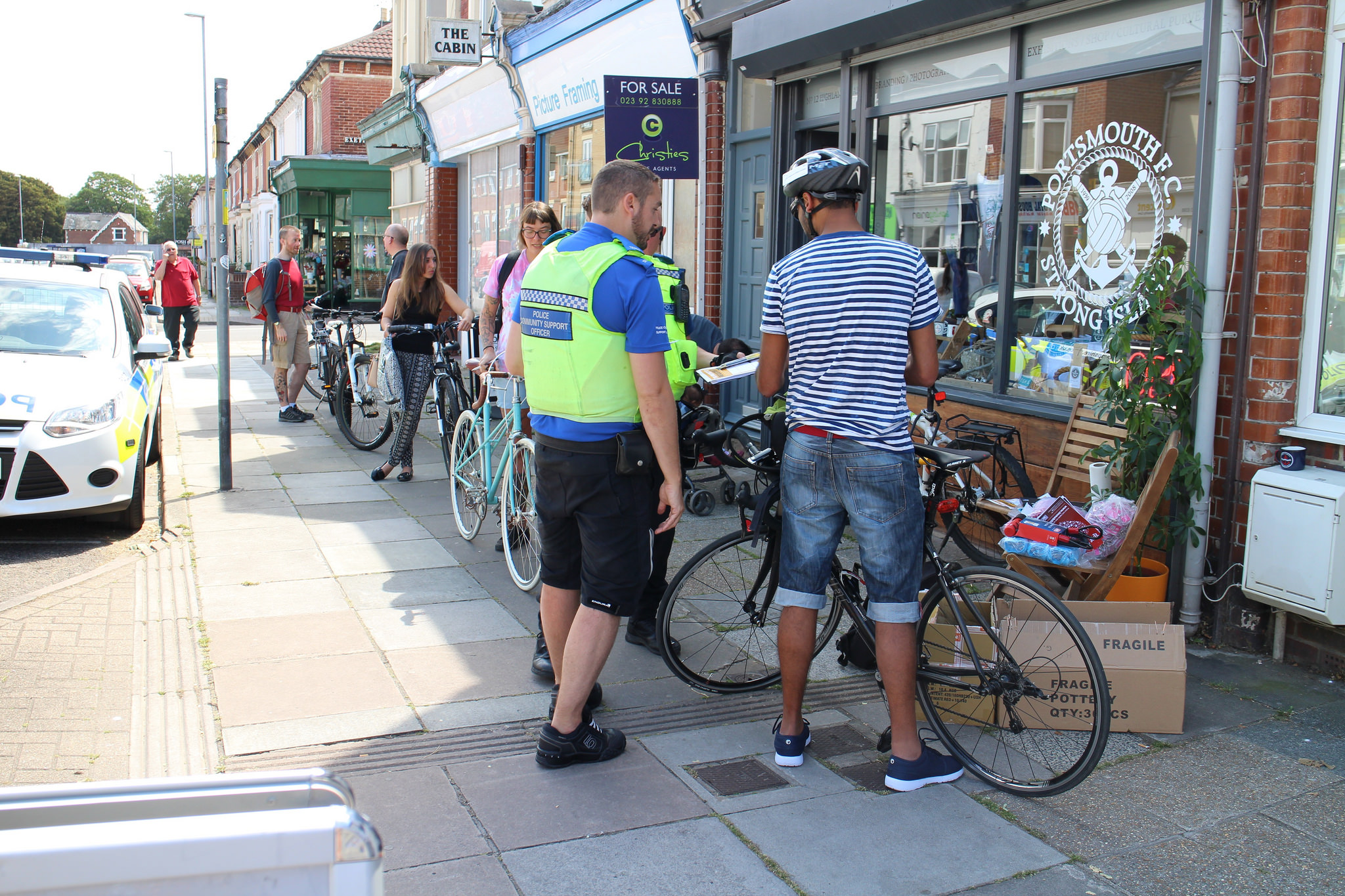 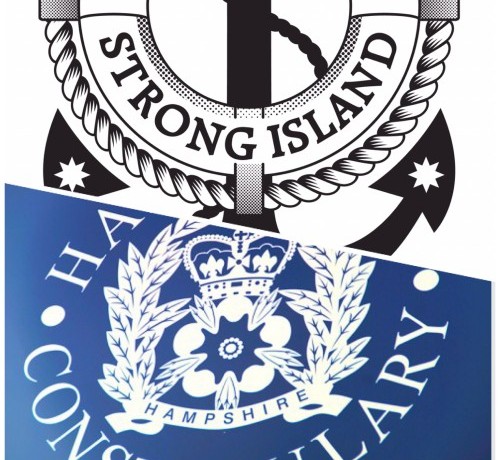 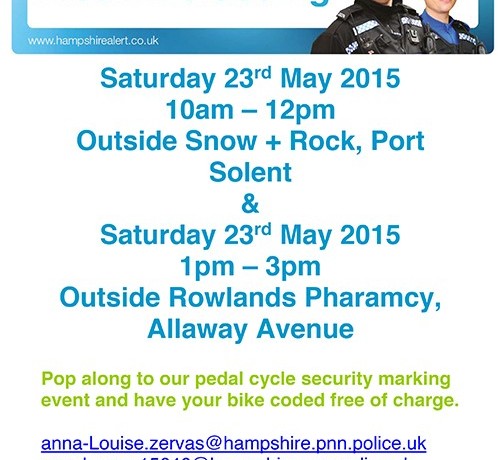