This year Strong Island have curated the Blissfields Spoken Word event on the Amoeba to Zebra stage. I admit to not knowing a lot about spoken word but I have since discovered that spoken word is not limited to just poetry, it incorporates a whole range of art forms such as music, rap, theater, and dance, with focuses on the aesthetics of word play and story-telling. This is evident in the diverse styles we’ve lined up for Blissfields. Enjoy!

Roya Shadmand is a spoken word poet (in theory) and stand-up comedian (kind of) from Southampton. Her poems generally aren’t very funny and her comedy certainly isn’t very poetic. She calls it compartmentalising. Others call it a clear indication of multiple personality disorder.

Toby Campion is passionate about engaging audiences with poetry and co-runs the Midlands’ spoken word night, Find the Right Words. Toby performs at events and festivals across the UK & America and is a member of the Spare the Poets collective. Toby has performed at internationally acclaimed events including StAnza International Poetry Festival, BBC Main stage at Edinburgh Fringe Festival 2014, Sofar Sounds, Bestival and Lovebox. Toby placed second in the country at the UK National Poetry Slam finals 2014, was runner up at the BBC Slam Finals 2014 and Roundhouse Slam Finals 2015 and represented the UK at the Capturing Fire International Poetry Summit 2015 in Washington DC. 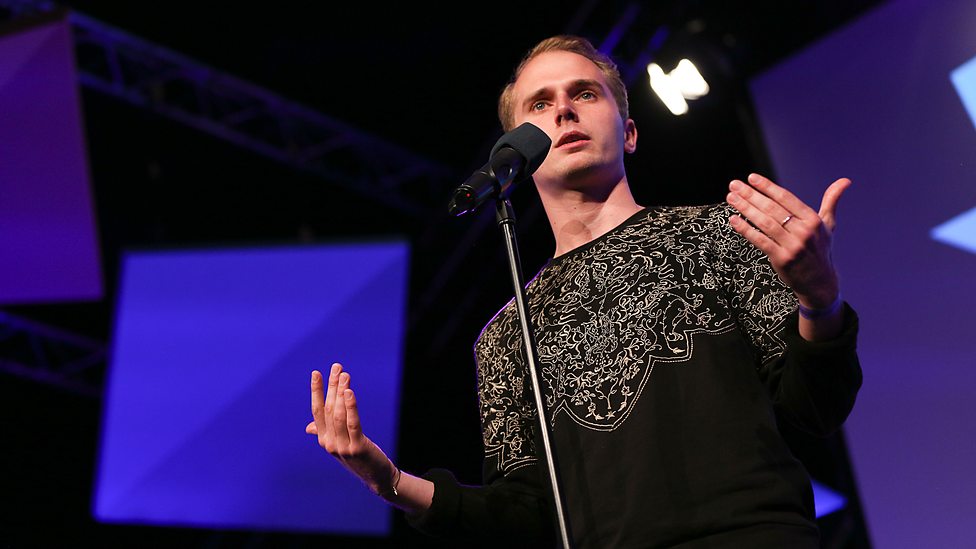 The Many Faces of Spike aka Spike Zephaniah is a an illustrator first and foremost, his work crosses into all manner of practices, such as writing, animation, puppetry and graphic design. Though the contexts may vary massively, his key interests remain consistent throughout my work. Spike describes that “above all else my passion is people, particularly faces. I’m also fascinated with monsters, and like to question what truly makes a monster. I am currently working as a freelance illustrator while developing my own unique blend of portrait poetry”. Spike’s unique combination of performance illustration with spoken word is a must see and is sure to be one of the highlights of the Spoken Word event at Blissfields.

Here is a glimpse of what you can expect take in the Chocolate Poetry Club in Camberwell.

If you’d like to join the fun then there are still a limited number of tickets still available. You can get your hands on them from www.blissfields.co.uk/tickets. You can also follow the festival for updates on Facebook and Twitter @Blissfields. 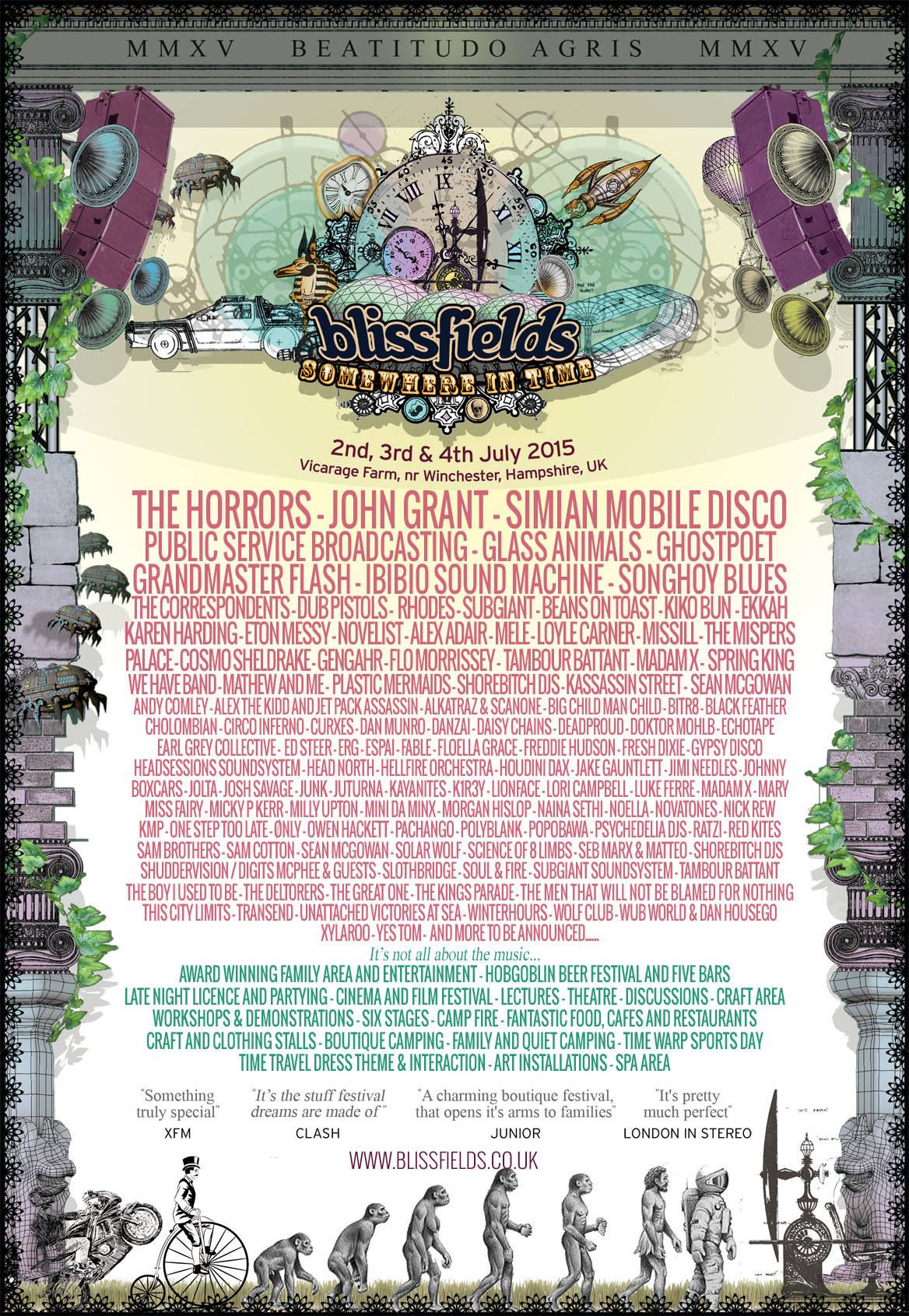