Portsmouth formed and based band the Silhouettes played The Fawcett Inn Last night and were supported by Scott Jowett and Ben Brookes.

The ska, reggae influenced band have played venues all over Portsmouth in recent years and have been guests at local events including Victorious Festival.

The band members include Michael Frost on guitar and vocals, Bradley Bennett on bass guitar, Joel Rikards on the drums, Callum Thomas on the Sax and James Dillion playing lead guitar.

This band are resident to Portsmouth and Southsea and have a fantastic following. The turn out at last nights gig demonstrated the local support that follows them and the guys are always keen to get involved in local events.

To find out about up coming gig dates see Facebook or look out for the guys at the Southsea Bandstand and at this year’s Victorious Festival. 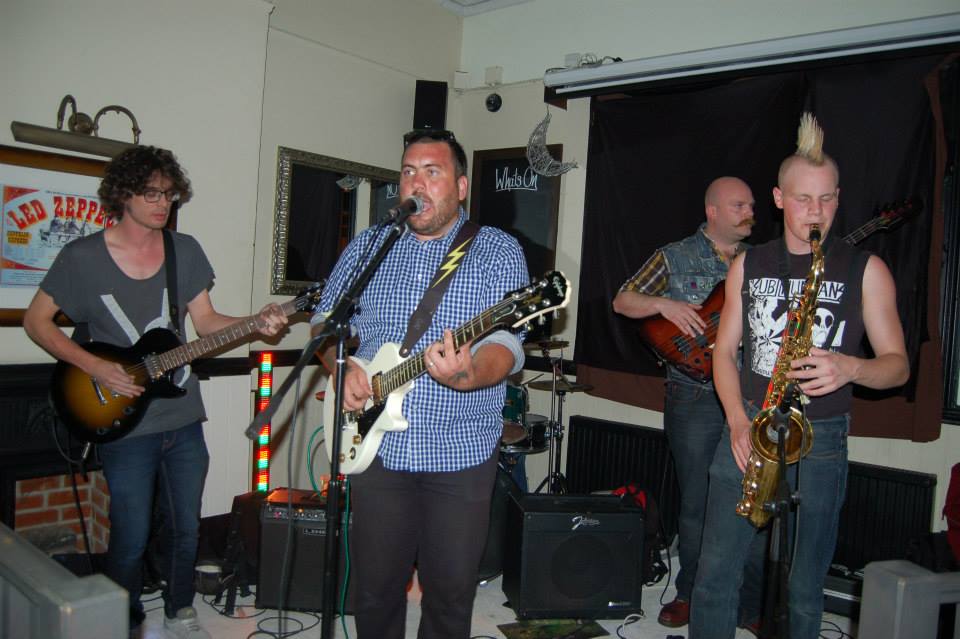 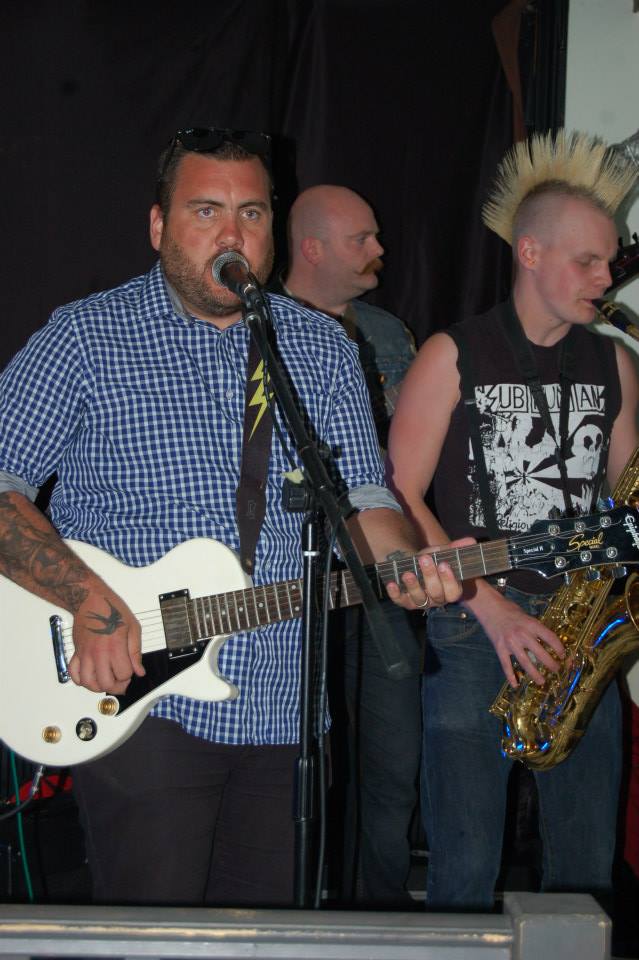 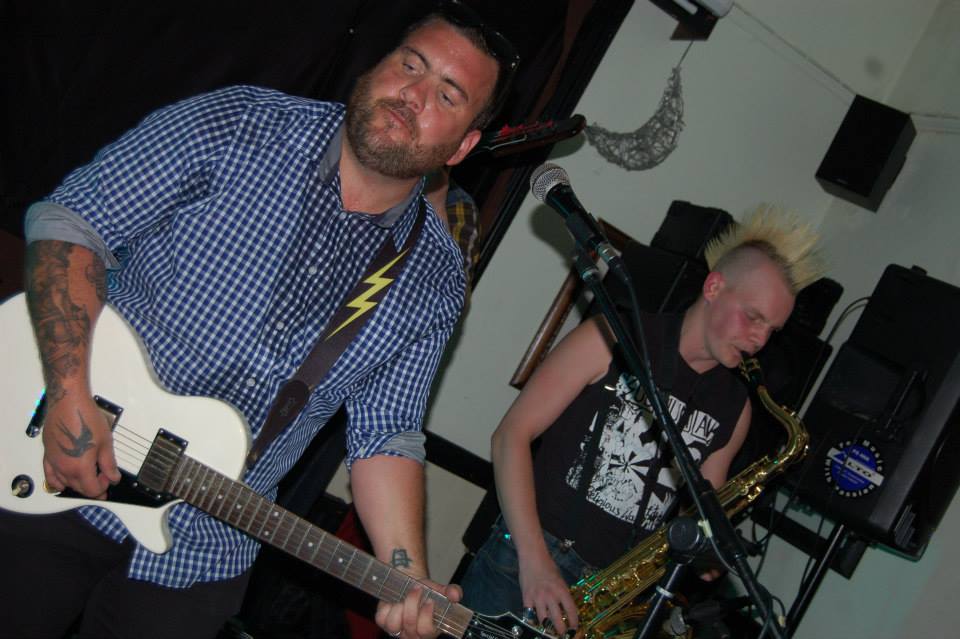 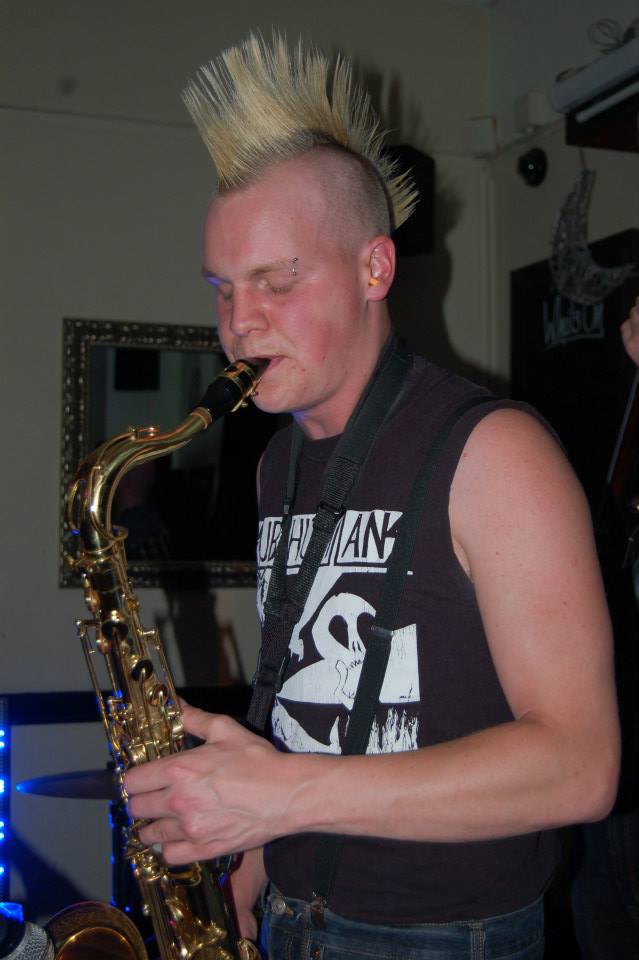 The Fawcett Inn, The Silouhettes 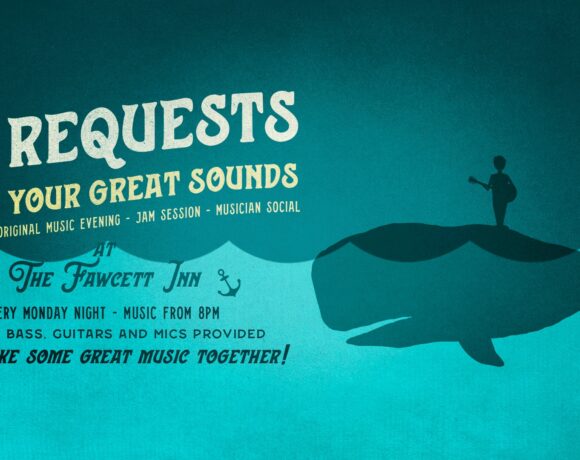