Last week saw the Edge of the Wedge host the 2015 Hampshire leg of the Road To Blissfields. The event gave the opportunity for local artists to compete for a chance to play at Blissfields.

First up on stage was solo singer songwriter Just Millie. This can often be a difficult slot but Millie quickly grabbed the attention of the crowd who listened attently to her set. Millie performed a number of her own songs including a track inspired by Amy Winehouse. I enjoyed her set and am sure that she will have gained some new fans in the crowd after that performance. I have to warn you though, avoid her home on halloween as it is likely to be you on the receiving end of the trick and a treat if you are still around. 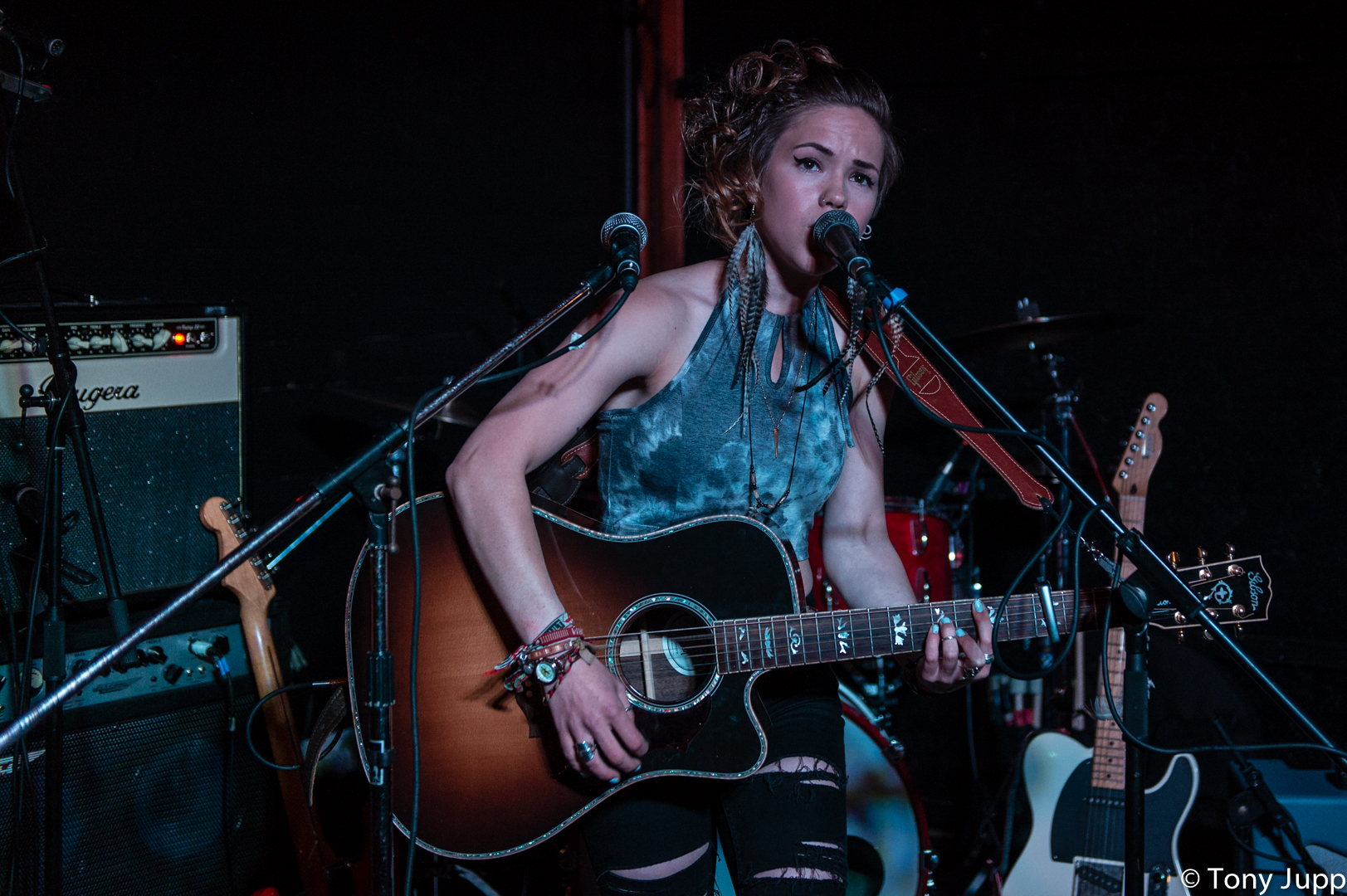 Second on stage was Jack Grace. This was a set I was really looking forward to, the Bournemouth based artist was one which really caught my attention while I was researching for my previews last week. Joined by his friends and regular supporting band they performed a number of tracks taken from Jack’s three EP’s. Highlights of the set included the haunting track ‘remember me’ and ‘406’. 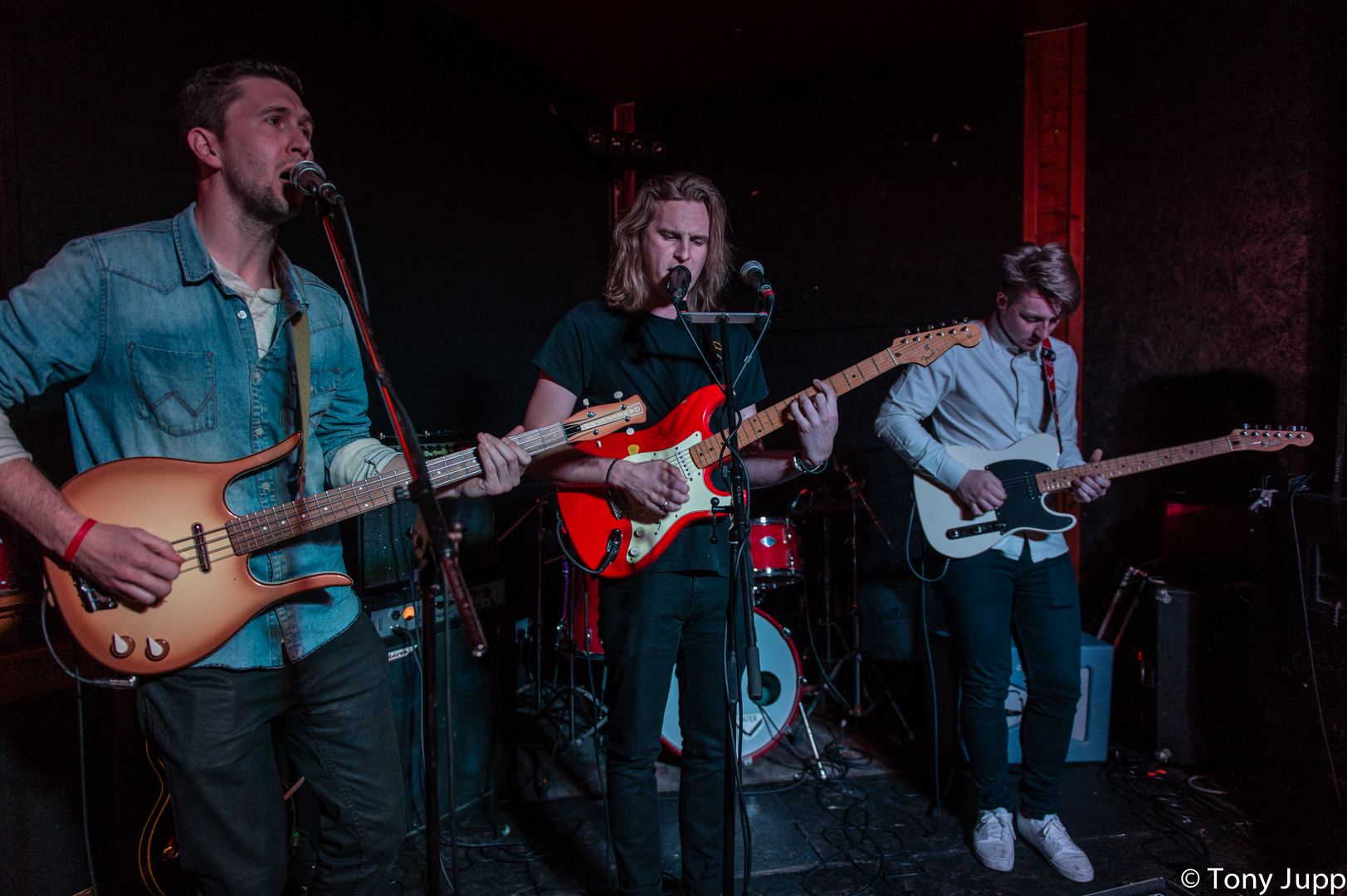 Third to take the stage were Duveax. They put on the most energetic set of the night and had the crowd were loving it and they could be seen having a little dance too. This was quite an achievement considering they didn’t bring any of their entourage to the show and the audience was full of people who were seeing the band for the first time. You have to give credit to any band who can win over a crowd so quickly into hearing them for the first time. 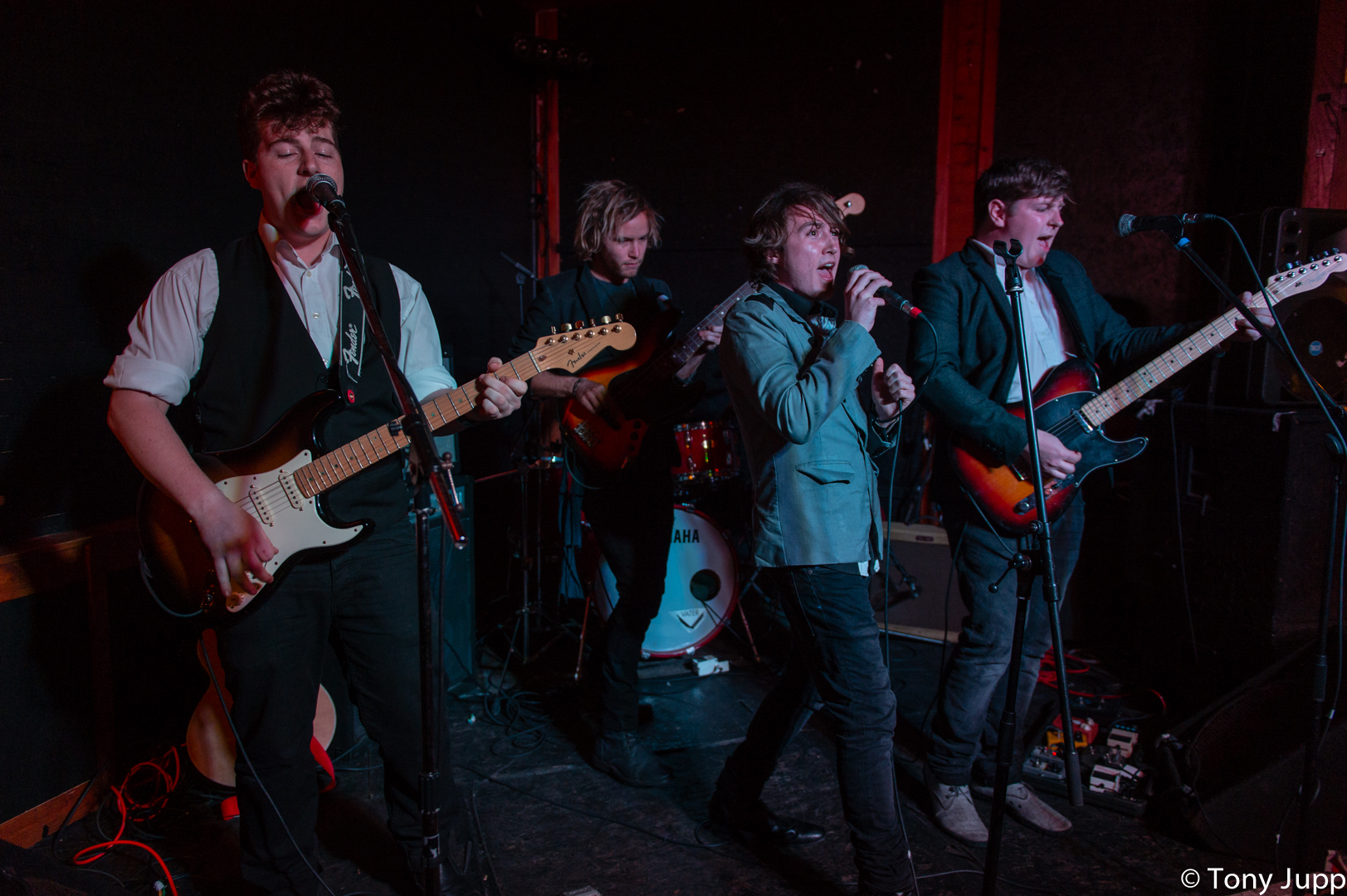 The next band on stage were alternative country/rock n roll band from Southampton The Family. They offered something very different from I have previously seen in Road To Blissfields and I enjoyed it. This is the first time I’ve ever seen a pedal steel guitar in action and I loved it. The Family are certainly a band I would love to see visit Portsmouth again in the near future for a full set of their own. 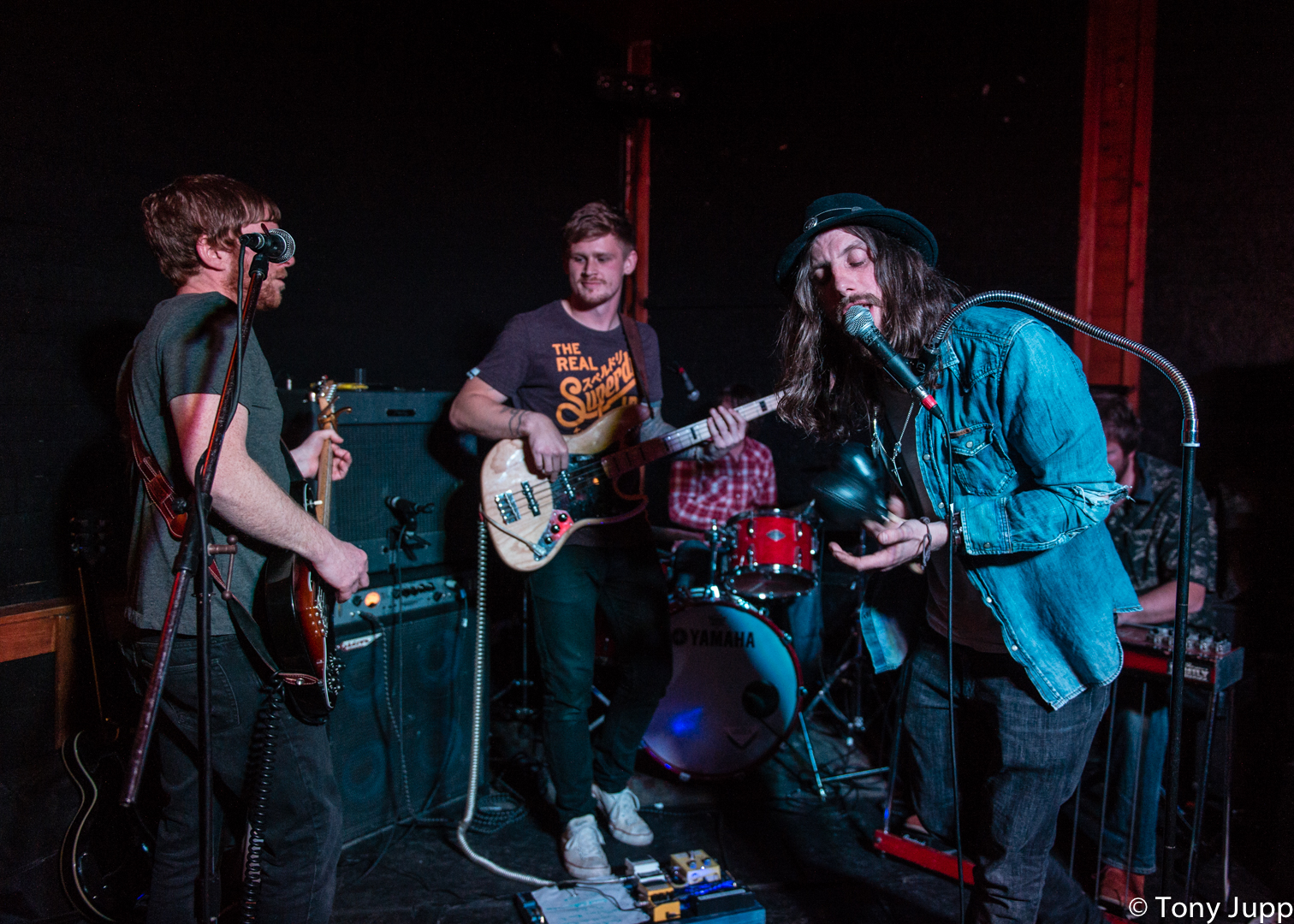 Dutch Criminal Record closed the competition and due to issues with South West Trains nearly went on stage without a drummer, fortunately he managed to make it in time. Known affectionately to their fans as DCR, we were treated to a selection of songs including ‘Bondi Bay’ and ‘Outside’ which the boisterous crowd was clearly enjoying with the repeated chants of “DCR” echoing through the Edge of the Wedge. 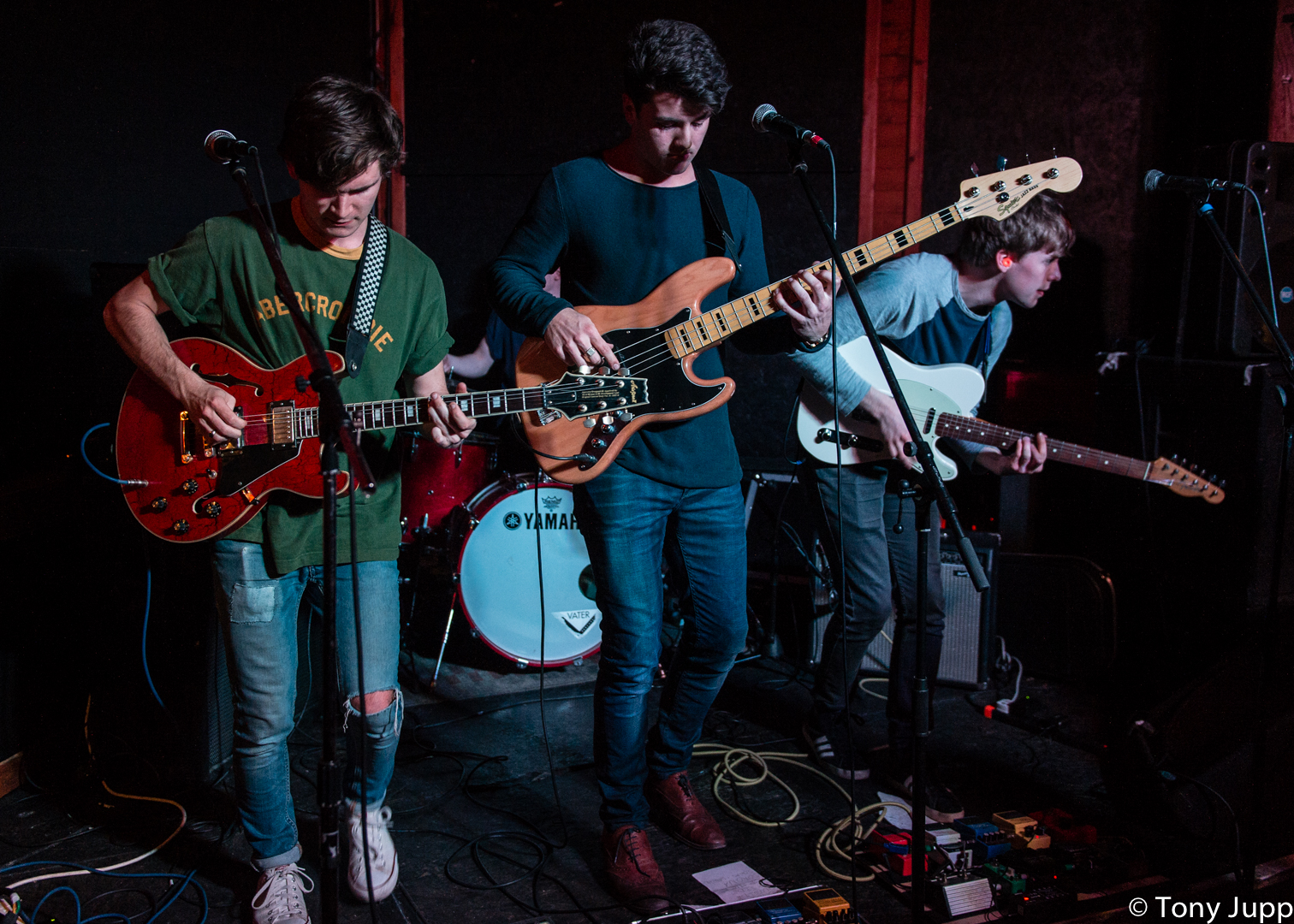 While the judges, including myself, representatives from Blissfields and Breaking More Waves deliberated the crowd were entertained by local band Big Child Man Child. It was a tough decision, made even harder by the fact that all of the artists involved seemed so damn nice. There had to be a winner and after some discussion we all agreed that the winner based on the nights performances were Duveax! The band will now be given a slot at Blissfields festival.

Blissfields itself will be held on 2nd to 4th July at Vicarage Farm just outside of Winchester. The theme for this years event is ‘Somewhere In Time’. As Blissfields approaches it’s fifteenth anniversary, the weekend will give you a chance to look back over the festivals history and more, and to gaze into the curious future of the universe, permitting your imagination to run free.

I just wanted to say a big thank you to Tony Jupp for providing us with some cracking photographs from the night. Check out his Flickr to see more of his work. 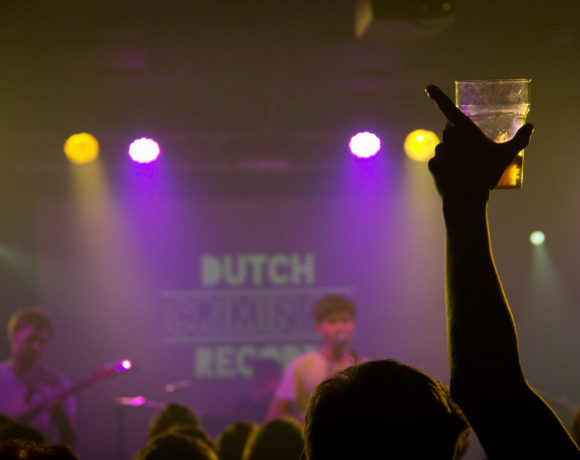