A New Hue is a short CG animation embracing a paper aesthetic, revolving around the introduction of two contrasting characters living in a paper world. The animation was created by George Rigby, Stephen Tucker and Portsmouth resident Jennifer Hardy.

This film follows the charming tale of a young girl, Lily, who lives alone in her bland paper world, until she meets an excitable blob of ink, Blot. At first, Lily doesn’t know what to make of him, however, they quickly become friends as he literally brings colour to her life. The piece delivers a pleasing, cohesive style with likeable characters and an understandable narrative suitable for all ages.

The beautiful animation has been shortlisted for the Viewster Online Film Festival. The animation is currently doing well and in fourth place, a top ten finish would lead to prize money for the team behind it. You can vote on the website HERE however social media also plays a part, if share the page and include the hastag #voff5.

I’m sure that you’ll agree this sweet and charming film deserves to be winning awards and claiming the international recognition it has been receiving. 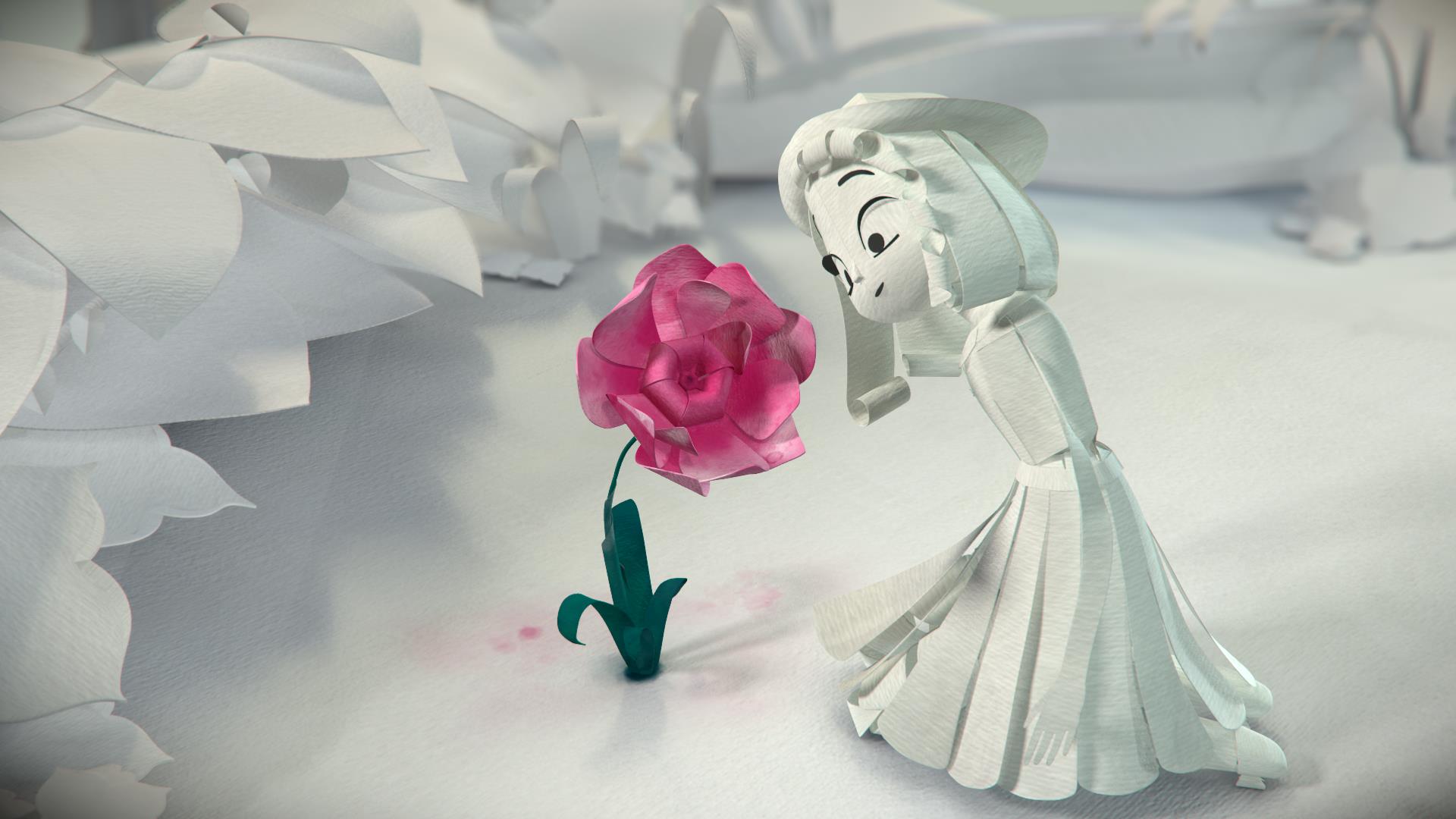 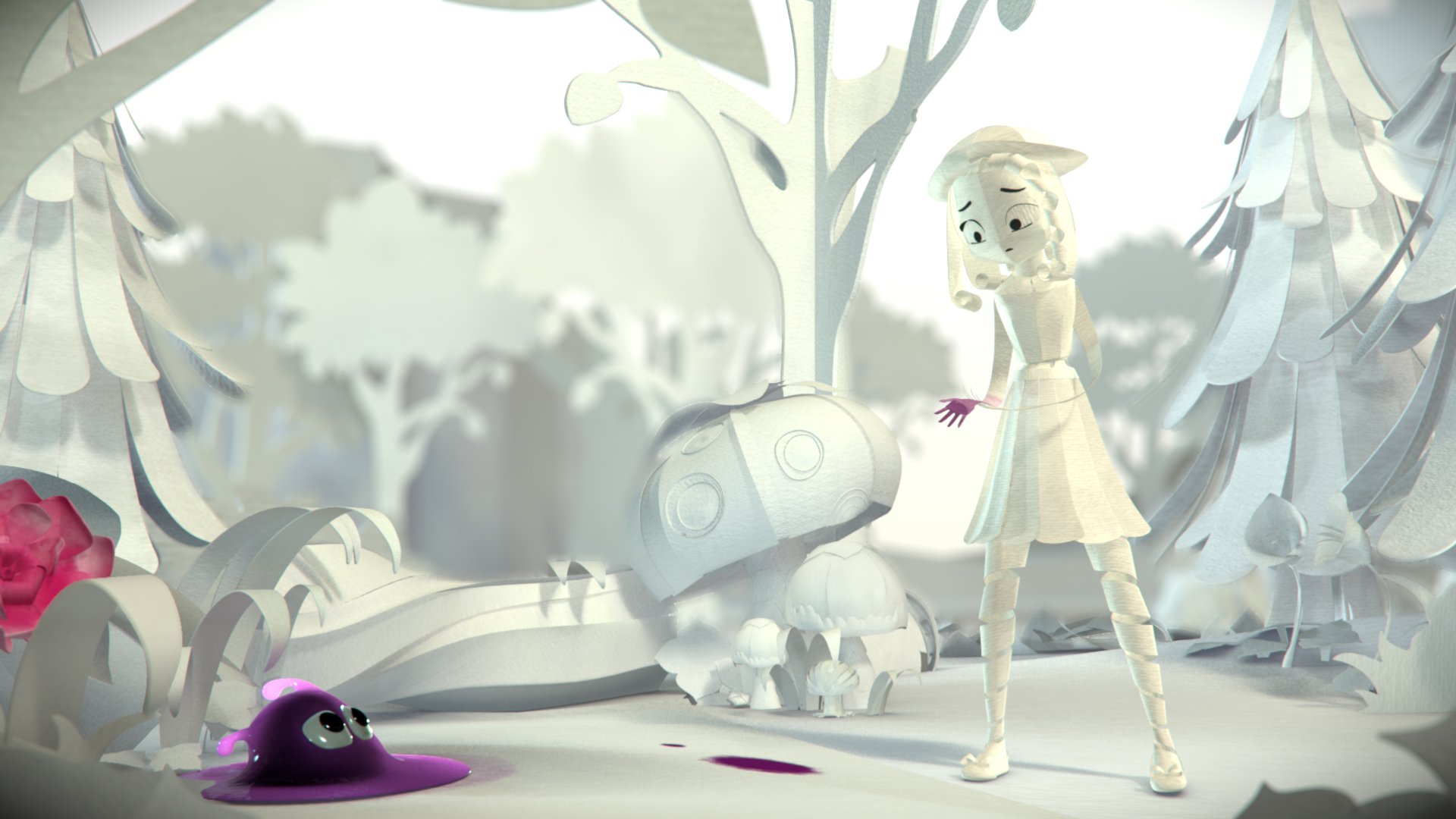 A New Hue from George Rigby on Vimeo.