Here and There Exhibition at a..

A Hard Choice Exhibition at Po..

Becoming a firm favourite in the music calendar in Portsmouth, this week saw the St. Valentine’s Day Massacre return with bands merging, collaborating and ‘celebrating’ some classic love songs on a well decorated stage. The event raised £528 for Youth Music which is amazing.

This year saw R Kelly, Tina Turner, Aztec Camera and even the Pina Colada song represented to name a few. Noyo Mathis performed another film themed set, this time was a tribute to the love songs of Wayne’s World. The staff of Pie & Vinyl made a band especially for for the event, some of whom had never played on stage before while the others are in established bands like Wyldest, Curxes and Rickyfitts. Red Seals, Noyo Mathis and Stallions only had one practice each (two were literally the night before) and they somehow pulled it off.

Joe Watson was on deck with his camera to capture the magic: 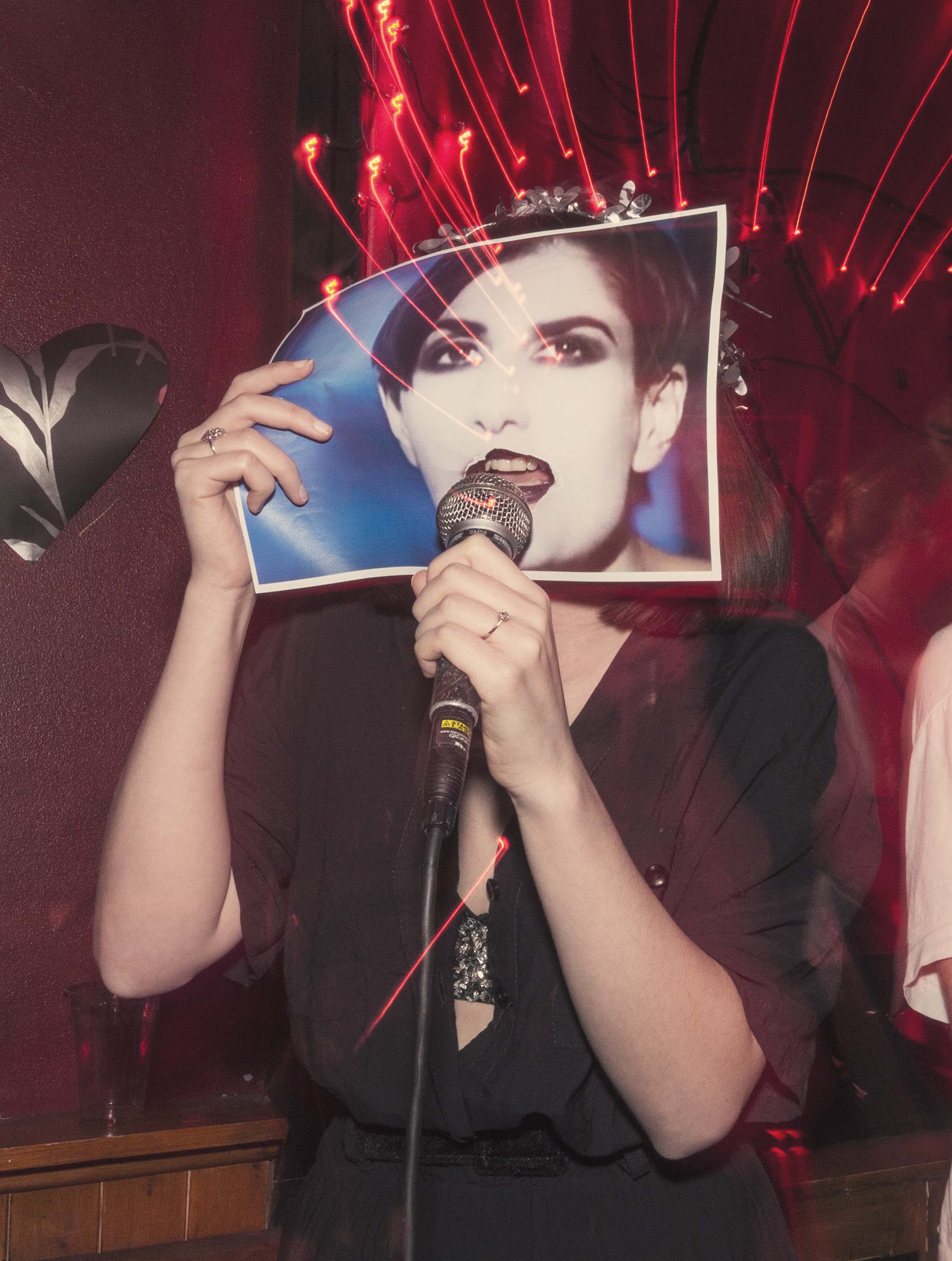 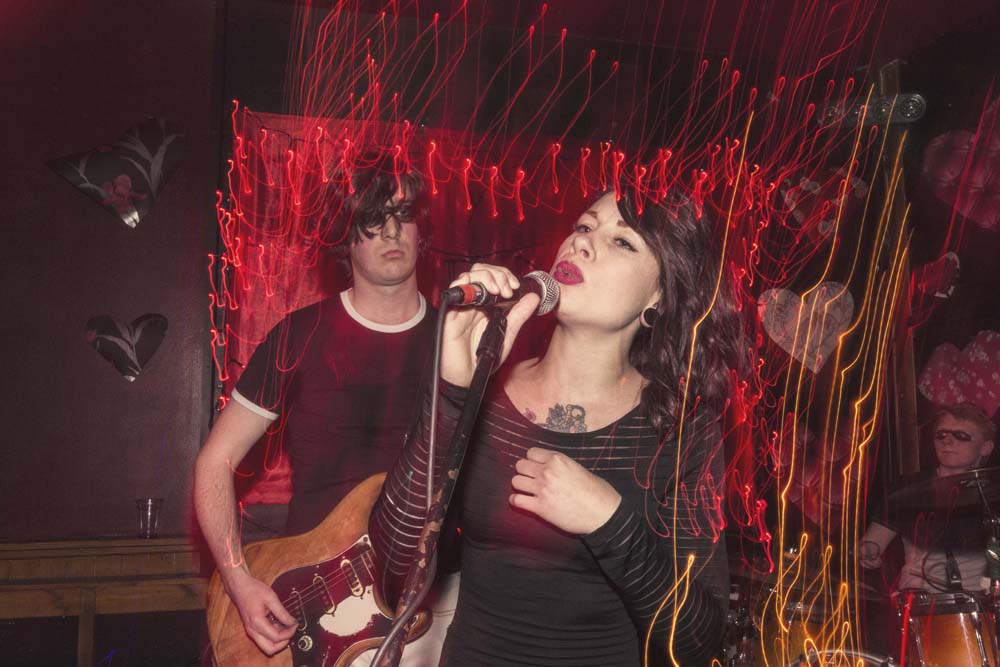 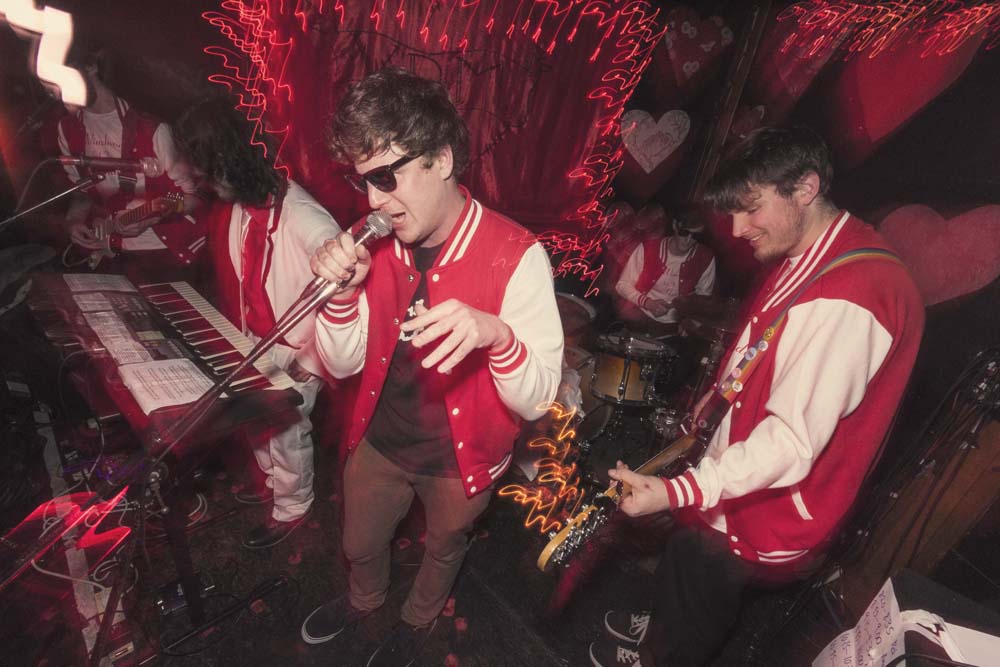 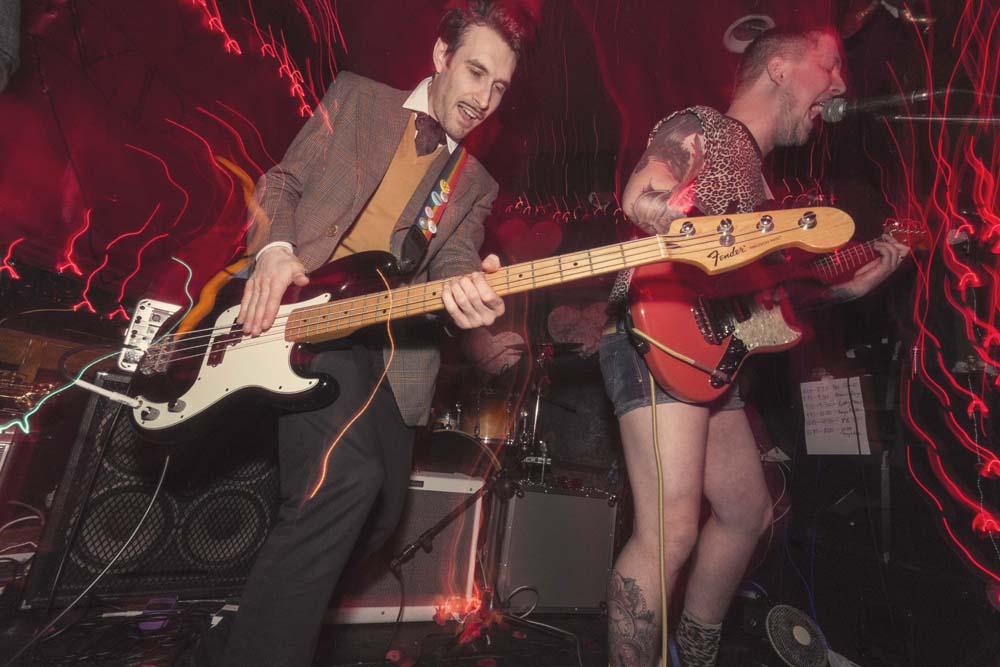 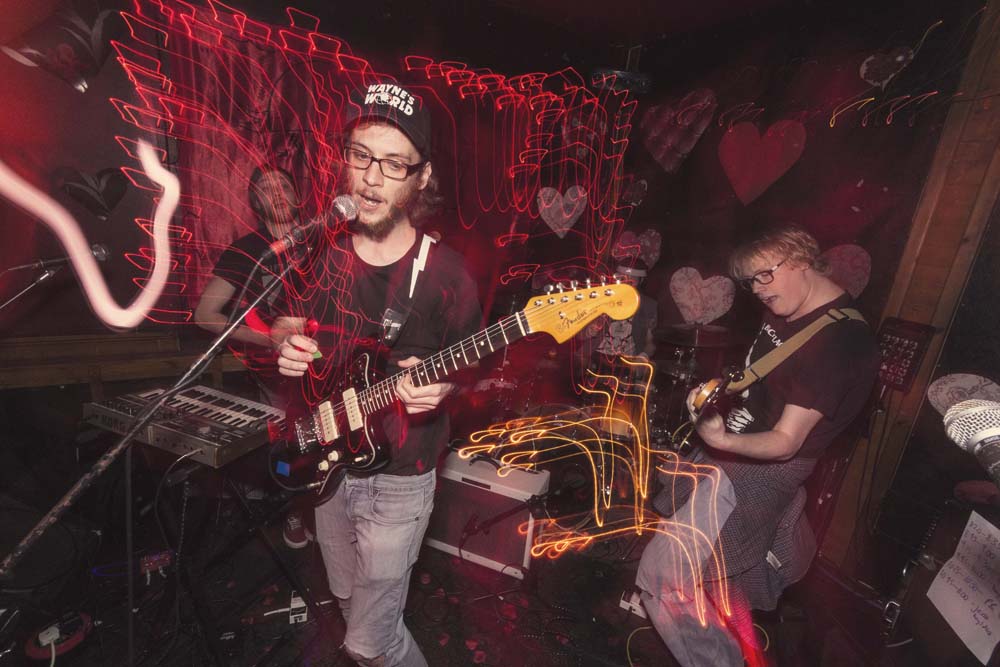 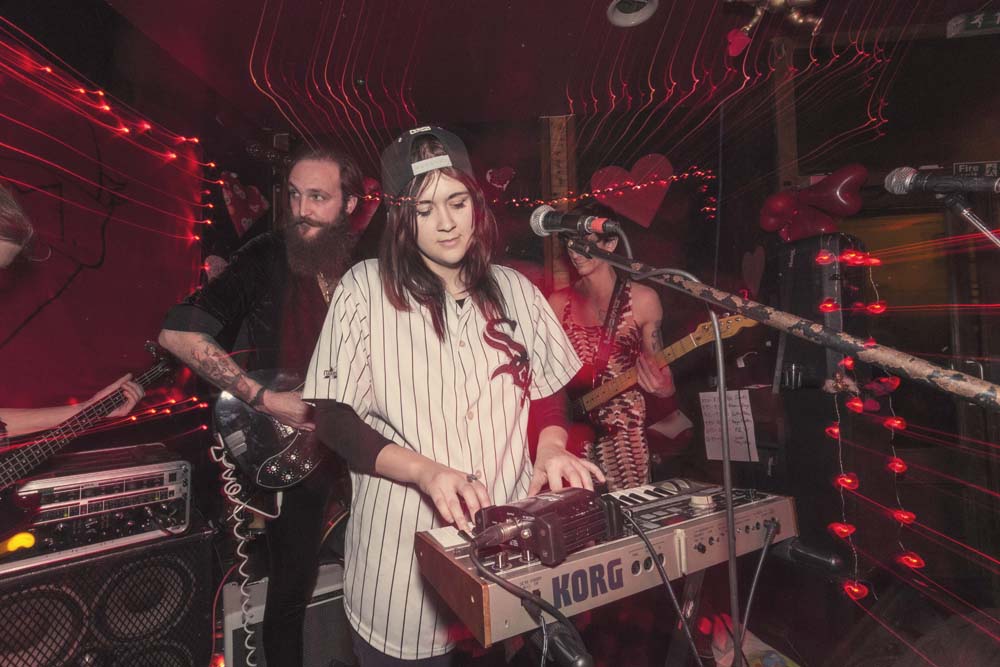 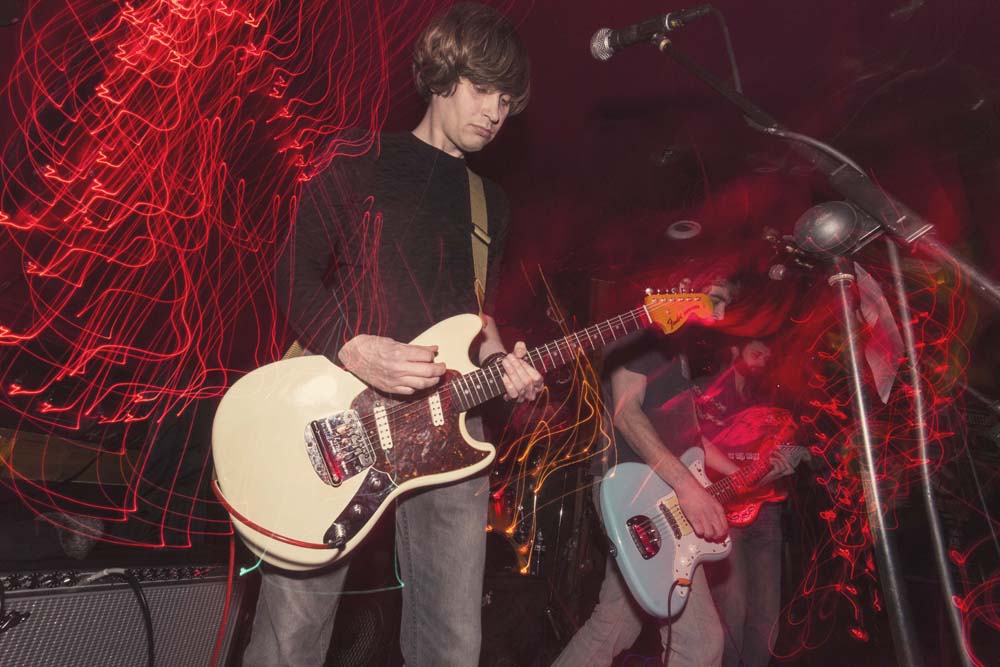 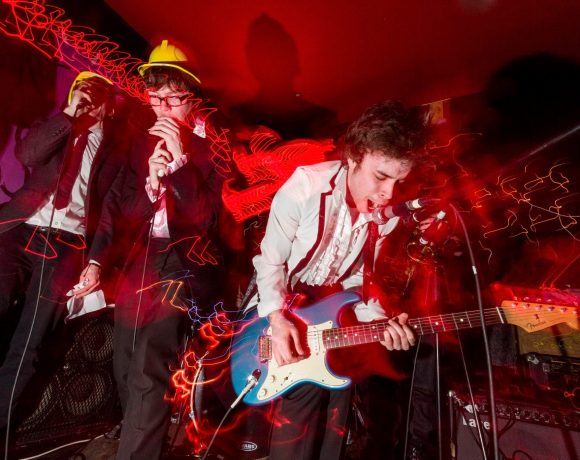 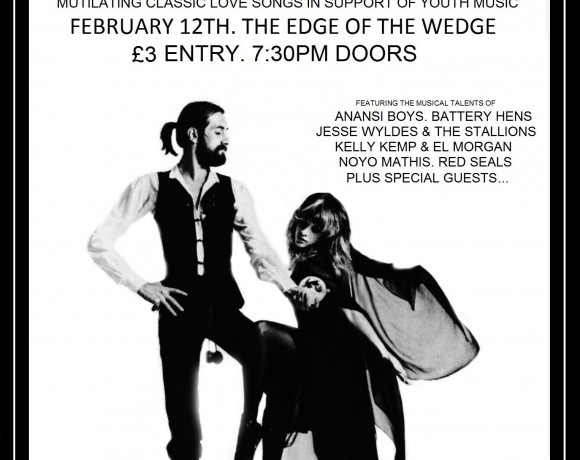 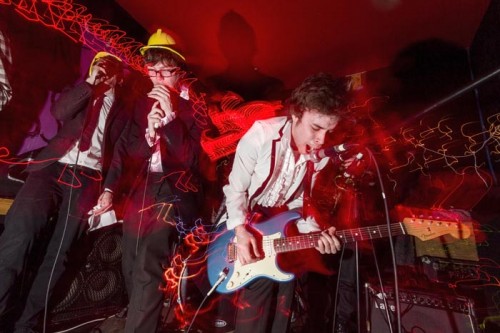