Hovertravel Consider Sandown as a new Hovercraft Destination for the Summer

Hovertravel are seriously considering adding Sandown as a new destination for the hovercraft from Southsea for this summer. Neil Chapman, managing director of Hovertravel, explains: “Ian Ward and the Sandown Business Association contacted us last month to explore the idea of bringing our craft to Sandown during the 2015 summer season. We always open to new ideas which might boost tourism to the Isle of Wight and we provisionally agreed the concept, subject to gaining the appropriate permissions.”

The plan is for the service to operate from 14 July 2015 to 27 August 2015, every Tuesday and Thursday and to the timetable below we an average travel time of only 25 minutes:

Neil adds: “We expect the journey to be about 25 minutes which will give passengers from Southsea up to five hours in Sandown. This service will also help passengers travelling from Sandown the opportunity to spend half-a-day in Portsmouth and we will be offering our Island resident Blue Card holders a discount fare too.”

Hovertravel will be confirming by the end of February with an official announcement in March, followed by some test trips in May and June. Could be an amazing day out in a beautiful part of the island, straight from Southsea. Looking forward to it. 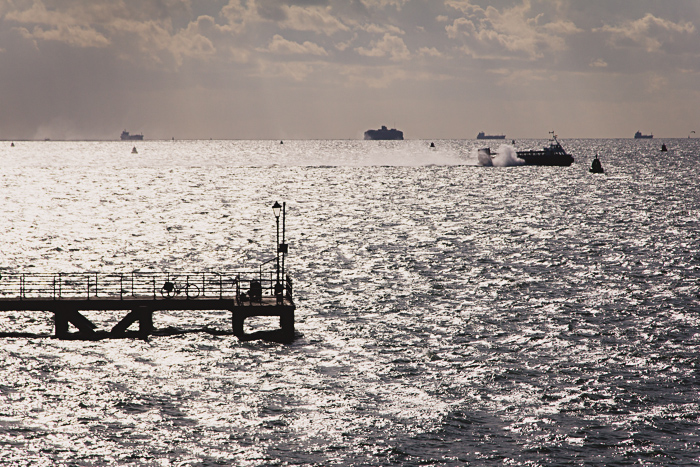 Travelling on The Solent in the 1970s 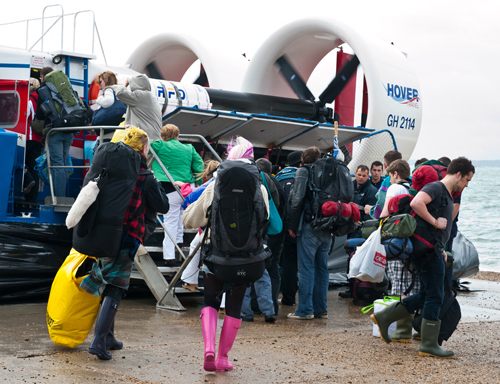 Have Fun Over There 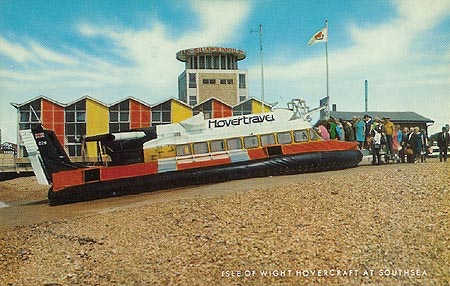 Transport No. 2: The Hovercraft