This week Luke Ferre released the video for his new track ‘Bloodshot’. This will be the first track taken from his upcoming EP of the same name, which is being released on 4th September.

When asked about the inspiration behind the EP, he describes it is quite simply “Girls”. Bloodshot itself was written for his friends and family. “I had a pretty intense couple of years personally, I wound up drinking quite a bit. Not loads, but probably more than I should. I wound up (feeling like I was) becoming a bit of a burden on the people I loved. So I cut back, and wrote this song as a way of showing them how much I appreciate their existence”.

You can catch him performing with a full band at the official launch party at Eastney Cellars the 4th September. For more information on how you get a ticket get in contact with Luke HERE, or the Cellars website HERE. 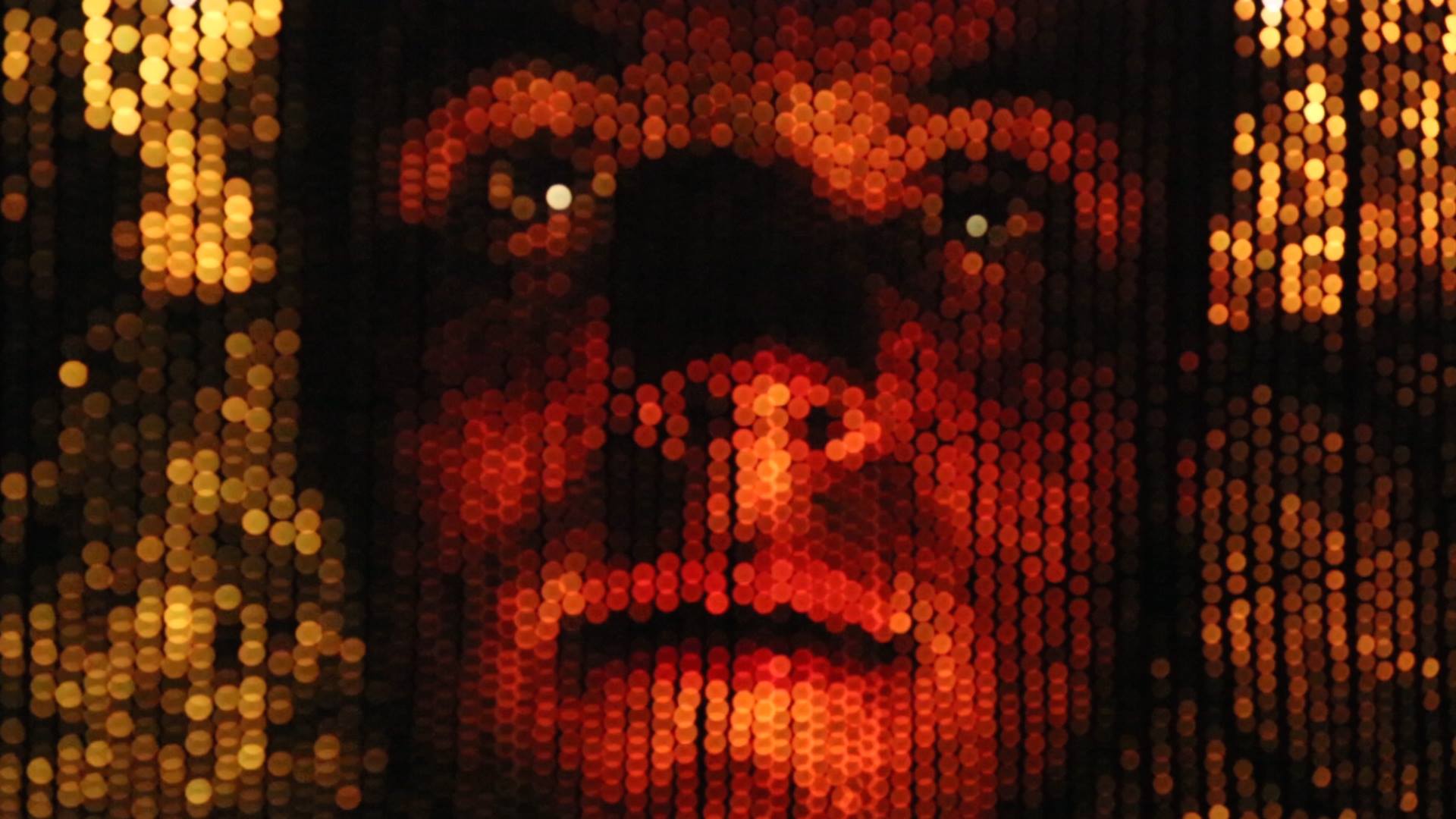 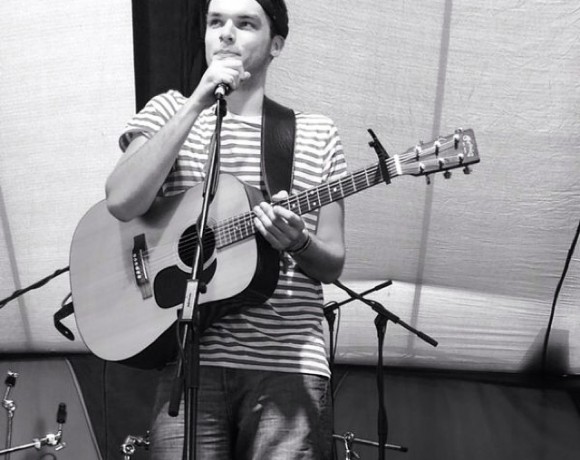 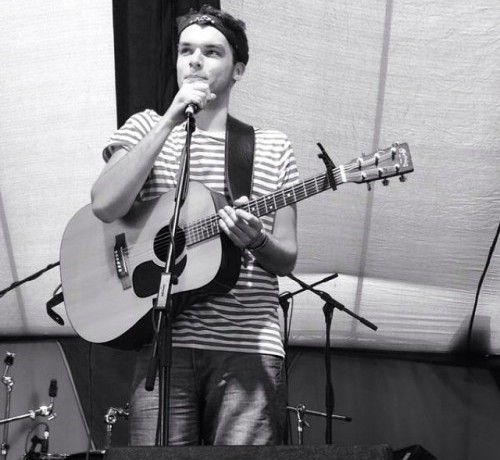