Declaration of War at Portsmou..

After previously working as solo artists, they teamed up in 2007 and released their debut album ‘Angles’. Most of which was recording in a friend of Scroobius Pip’s shed, and in Dan Le Sac’s back bedroom in Essex. The pair are signed to Rob Da Banks Sunday Best Records and their most recent release ‘Repent, Replenish, Repeat’ is available to buy and download now.

The duo are best known for their hip-hop sounds combined with electro beats with sung, spoken, and rapped lyrics. Over the years they have gained the reputation for being one of the UK’s premier live hip hop acts. They’re no stranger to festivals, they have regularly appeared played at Glastonbury, Bestival, Coachella, Pukkelpop and Fuji Rock Festival.

Le Sac and Pip announced earlier this year that they will be taking a break for a few years to focus on other projects. So make sure that you check them out on the Seaside Stage on Sunday 24th.

You can find out more about them on Facebook, to their individual Twitter accounts @danlesac and @scroobiuspipyo. 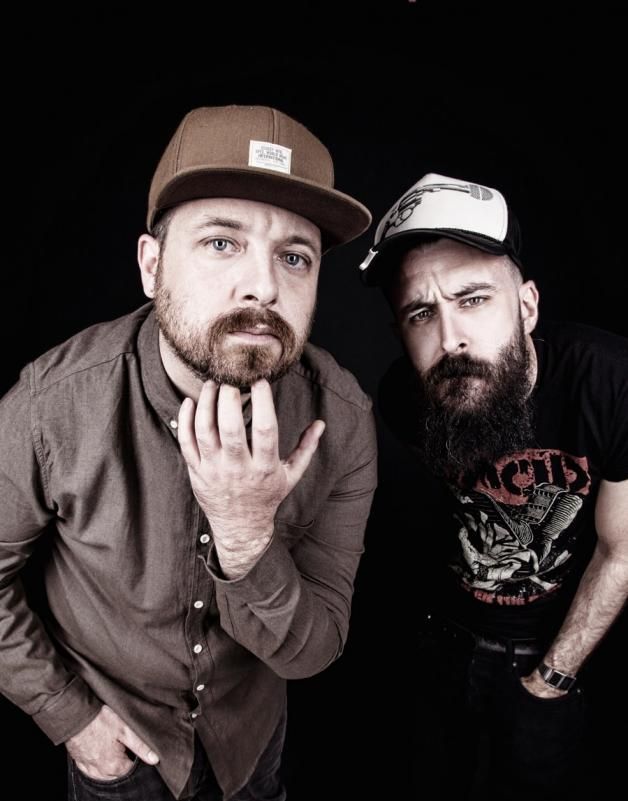