It’s just over a month until Victorious Festival begins. In the build up to the event we are going to be previewing some of highlights you can expect to find at the festival.

What better place to start than Dizzee Rascal. The East Londoner has established himself as one of the UK’s top Hip Hop acts since his 2003 debut ‘Boy in da Corner’. The three time Mercury Prize nominee has played some of the biggest international music festivals, including Glastonbury, Sziget and Coachella.

I was lucky enough to catch him at Bestival in 2010. It was a spectacular performance, he has a great stage presence and he clearly knew how to get a crowd moving. I’m looking forward to a set which should include tunes such as ‘Bonkers’, ‘Dance With Me’, his first big hit ‘Fix Up, Look Sharp’ and newest single ‘Still Sittin Here‘.

You can catch Dizzee Rascal headlining the Castle Stage on Saturday 23rd August. 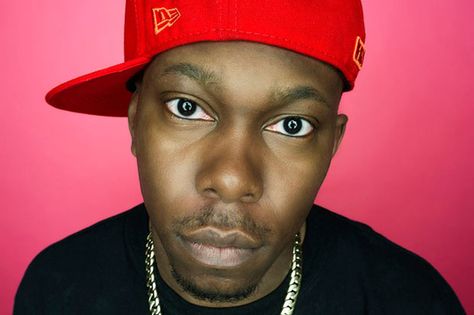 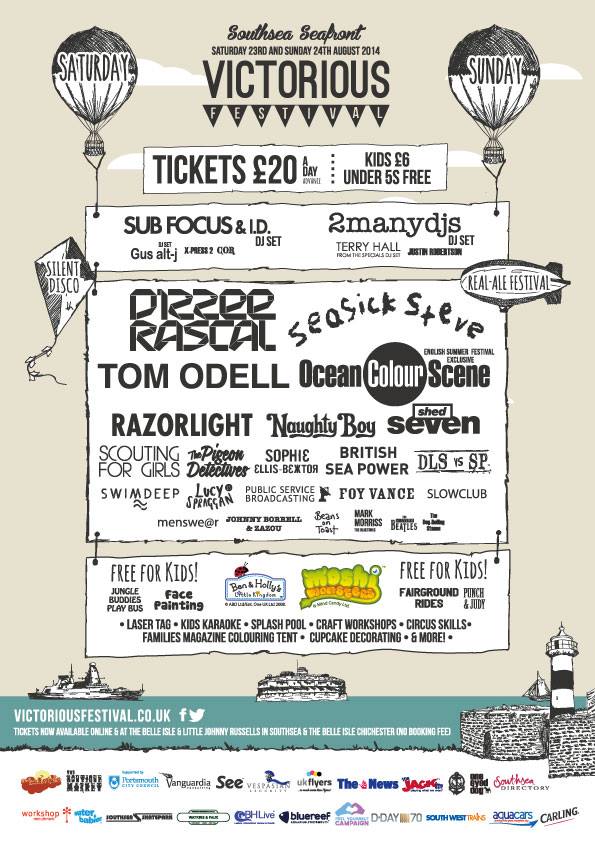