Southsea local school Mayville High School on the 14th of May took part in their 100x100x100 project to commemorate WWI, an idea created by Year 9 pupil Fergus Bonnar. The 100x100x100 project saw 100 pupils from Mayville plus teachers and representatives from the Armed Forces take part in a 100 mile walk (one mile each) to mark the 100 years. During the walk the pupils sang war songs from the period on their way to the seafront war memorial.

Once at the memorial pupils chose the name of a individual fallen serviceman to dedicate their personal poppy to and then took part in activities and a service to the fallen of WWI. The money raised in the sponsored event will be split between the charities Help for Heroes and the Royal British Legion.

“As a community, we were looking for ways to commemorate the 100th anniversary of the outbreak of the First World War. Students at Mayville always demonstrate a great deal of empathy, so it did not surprise me that a pupil came up with this wonderful idea. We supported Fergus and ran with it to create a valuable educational experience whilst supporting our chosen charities. The insight that our pupils will gain will hopefully foster a more meaningful remembrance activity at the end of the day”. – Head of Boy’s P.E at Mayville Doug Elvy

This project is a really creative and active way of the pupils raising and sharing their own awareness of the Great War, helping the pupils also embed their learning on the subjects & issues and also raising money for good causes.

The film below shows the day’s events: 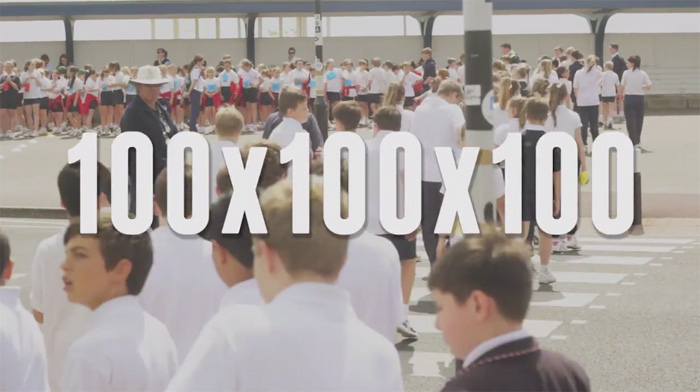 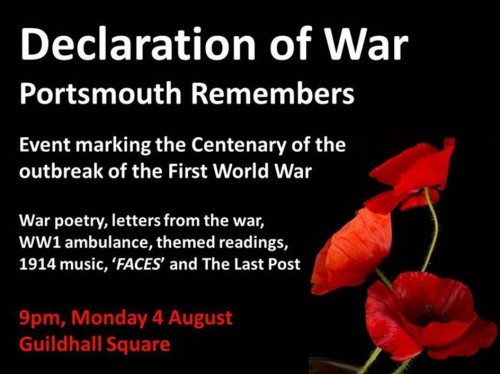