Portsmouth has many different names or titles attached to it, some positive, some negative, some monikers the city creates, some get pinned on the city from outside. Going by the incredible work local artists, designers, photographers, organisations and brands are doing together both here and further afield…maybe we could, and should, be called Portsmouth, The Collaborative City. In recent months we have had a run of simply stunning collaborations with local brands working with other international brands on designs and objects that are being discovered, shared and purchased on an international scale. Just last month Southsea Deckchair’s collaboration with Fred Perry went international, with even the Fred Perry store in New York City displaying the clothing range and deckchairs in a full window display and taking it to the NYC streets. Before that it was ilovedust and Nike Football. Now…we have Portsmouth based iconic British lamp brand Anglepoise®, teaming up with the iconic British designer Paul Smith.

A special Anglepoise® & Paul Smith Type75 table lamp has been created pairing up for the first time the distinctive silhouette of one of the most recognisable lamps ever produced with a colour palette only designer Paul Smith could create. The lamp is going to be released at Clerkenwell Design Week later this month and in the run up to the event Anglepoise® have been running a print advert campaign in design magazines. As well as these adverts Anglepoise® having been revealing little glimpses of the lamp on their Instagram account, some images are shown below, plus more to come in the days running up to the launch. Check their Instagram at @Anglepoise360.

Needless to say, this lamp is going to be very special and will no doubt again help place Portsmouth, and the creative sector that calls it home, further up on a national and international stage.

The images below are all by Anglepoise® apart from the photo of Icon Magazine, taken by Claire Sambrook. 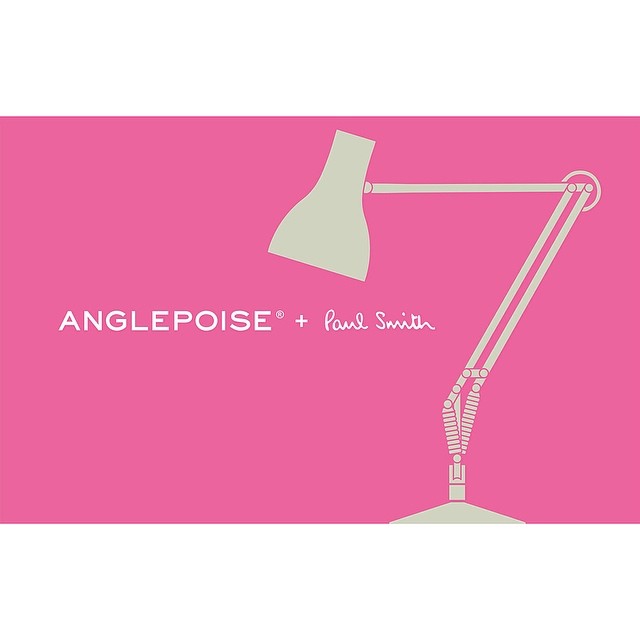 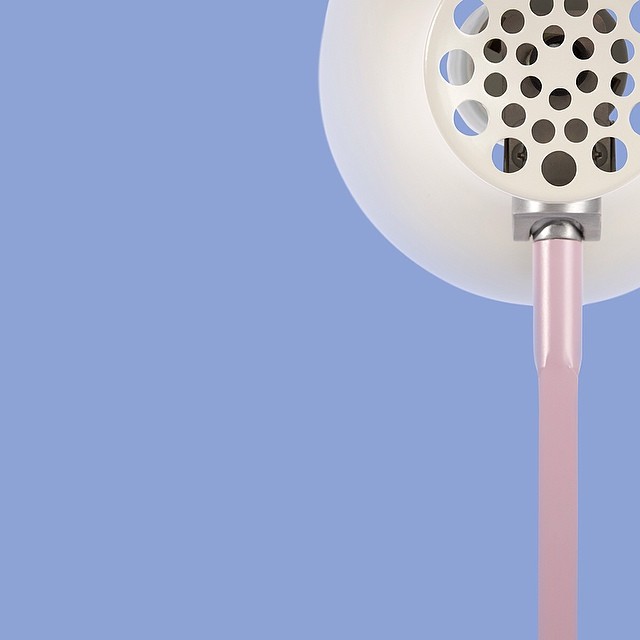 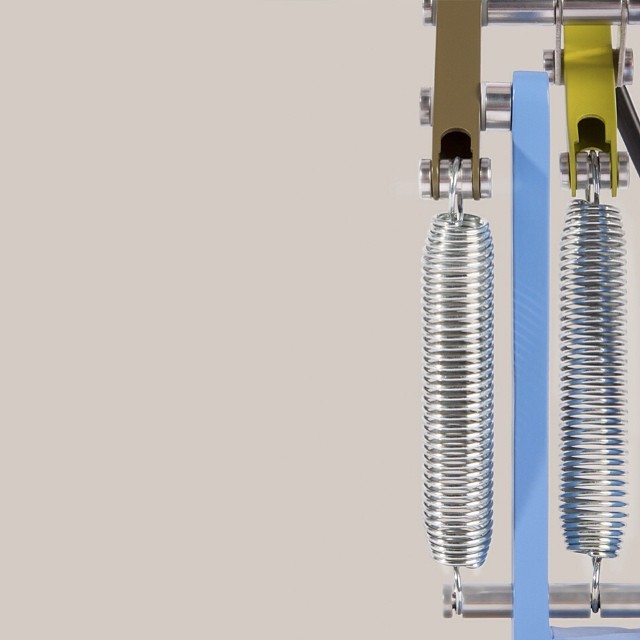 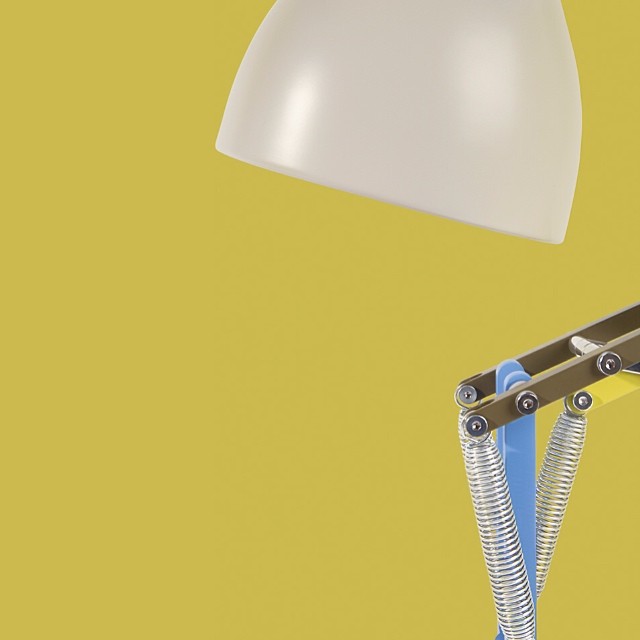 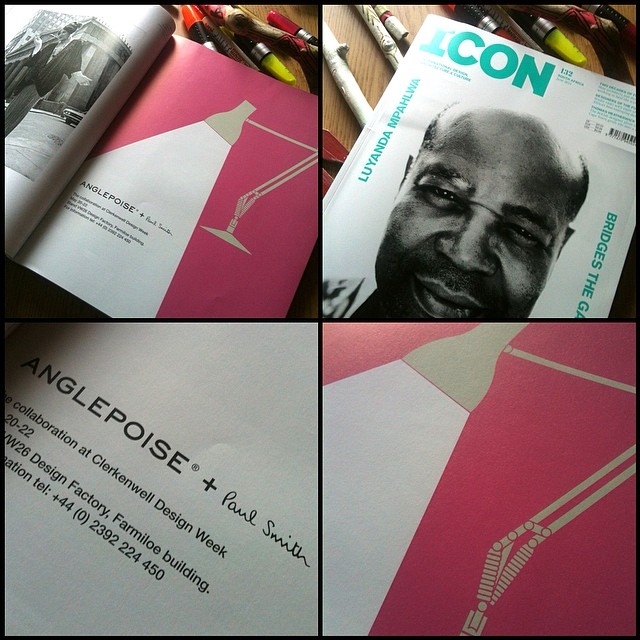 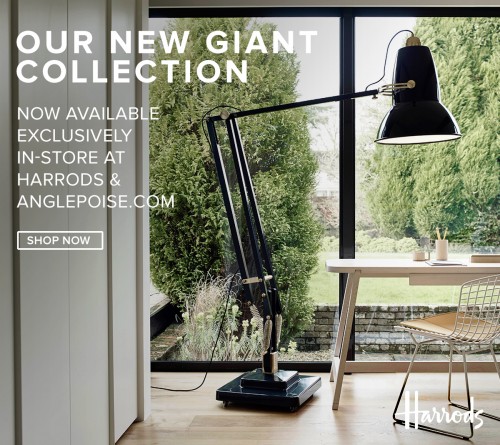 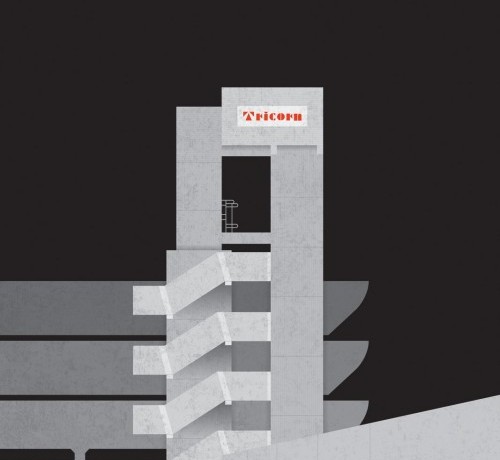