It is Friday lunchtime and Charlie is back with a new Strong Island Sounds podcast episode with Longlive Radio:

This week, in a Longlive Radio first, I’m joined by a guest. Sam Richards is a founding member of The Southsea Alternative Choir, an ex-member of a band I was once in and most importantly a single minded music fan. This is a glimpse into many an evening Sam and I have enjoyed together over the years, putting the world to rights about bands and arguing over which Beatles albums make up the top 5.

It’s not the usual slick, snappy, flab-free show you’ve all come to expect from me…..ahem. So if you can face more chat than tunes and the sound of two old comrades being indulgent about the songs they love, then dive in. My most sincere thanks to Sam for his time and effort, it was loads of fun to do, and I’m almost positive it’s not the last time either.

NOTE: There is a little swearing near the end, just so you know. 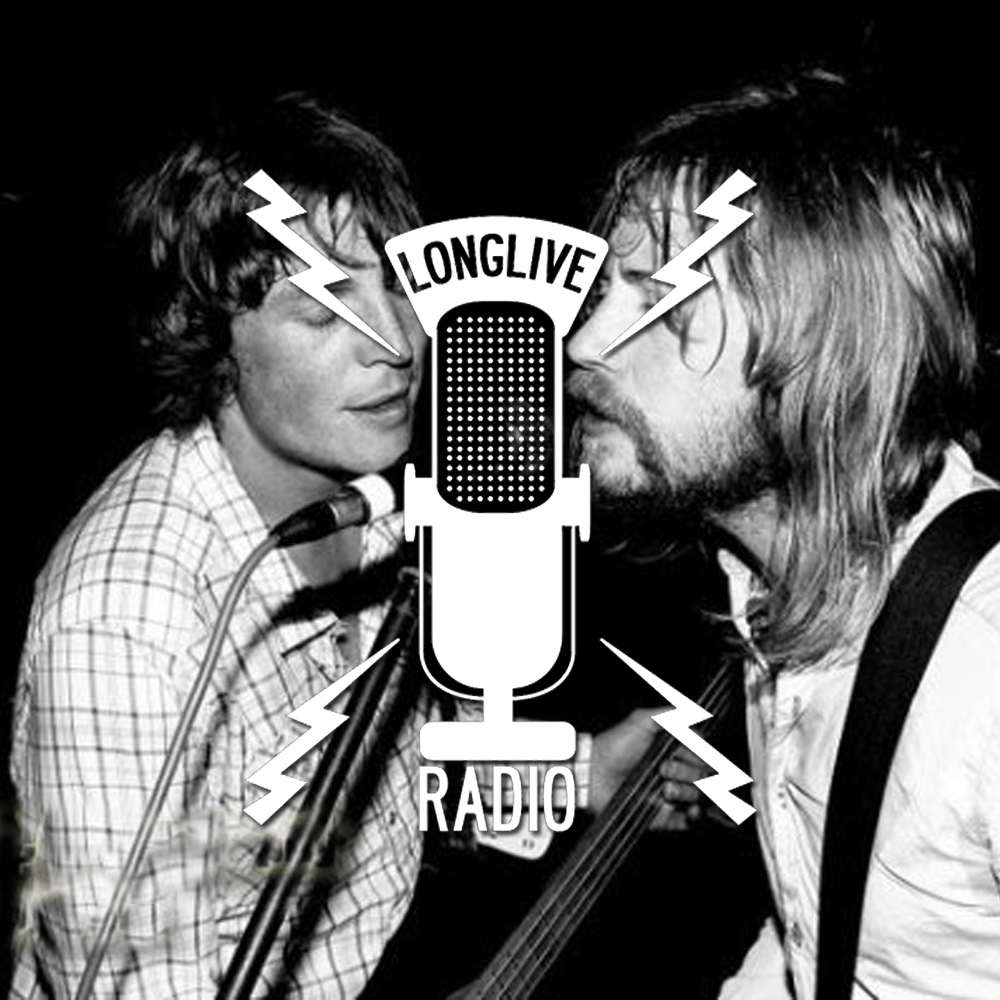