Fuzz Tones at The Atrium on Fr..

Born in Portsmouth on this Day: Isambard Kingdom B...

Born in Portsmouth on this Day: Isambard Kingdom Brunel

Portsmouth through its history has been home to many people from all walks of life, with some of these Portsmouthians creating a significant impact on the history of the city, the UK and even the World. Born on this day in 1806 in Britain Street in Portsea was Isambard Kingdom Brunel, the son of Sir Marc Isambard Brunel (who has significant links to the city too), was key in focusing the Industrial Revolution in a way that connected the UK for the first time quickly and efficiently, through innovation and a determined self-belief. For many he is considered Portsmouth’s most famous son.

Many of Isambard Kingdom Brunel’s bridges, stations, tunnels and ships remain as breathtaking engineering feats even to this day and significant amount are still standing and still in use including The Clifton Suspension Bridge, The Royal Albert Bridge (over the River Tamar), the Great Western Railway (including the Box Tunnel, which was the longest railway tunnel in the world at that time) & SS Great Britain.

Sadly Isambard Kingdom Brunel’s first home in Portsea was damaged during the bombings of WWII and then demolished by the council before they realised what they were demolishing. Despite the house no longer existing there are two monuments to mark the birth of Isambard Kingdom Brunel in Portsmouth, located close to where the house once stood. The second monument was unveiled in 2006, the bicentenary of Brunel’s birth. 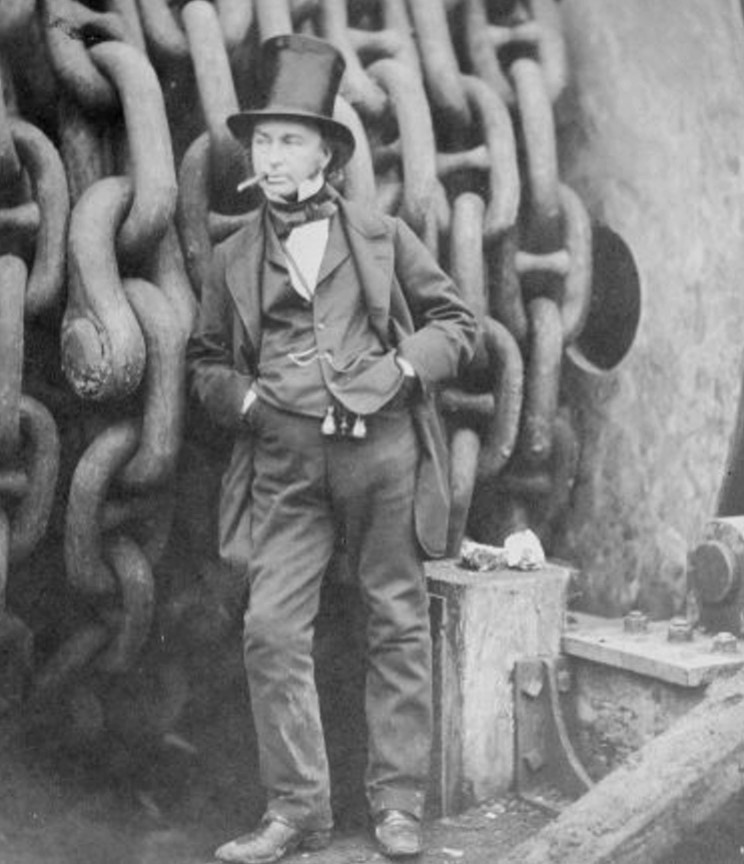 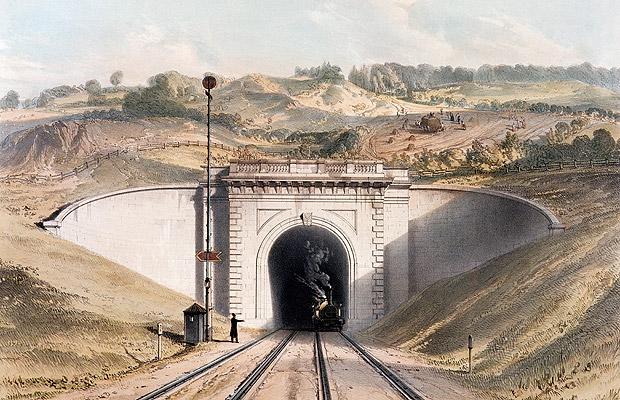 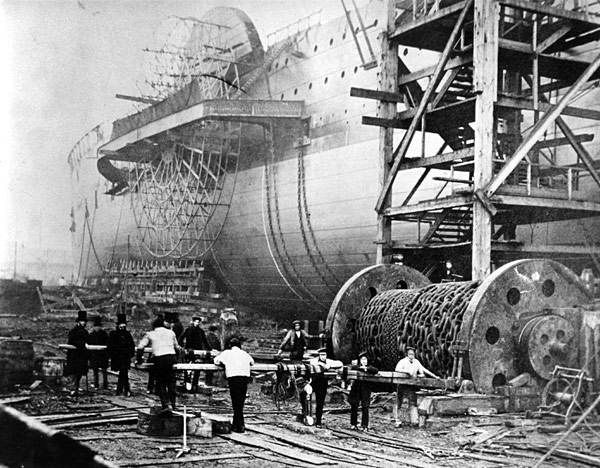