As you may know The Camber some years back had a famous footbridge that crossed over the water from The Bridge Tavern (which it was named after) to the side now occupied by the fishing wharf. Back when the city walls ran north of the Camber this route gave quick access from The Point (on the inside of the gates) to the centre of the city and the dockyard. The bridge was removed as redevelopment work was done, including the building of the power station, which stored it’s coal where the carpark currently is by the Camber.

With more and more of the Portsmouth Council master design for the city being built it (Tipnor Park & Ride, the new junction, etc) we were hoping to see the plans for the proposed return of the footbridge and this week they were released by Owen & Partners, the architects for the project. The footbridge will return to it’s original position which will allow for the improved Millennium Walkway 2.0 route, speeding up the walk from the Hotwalls & Old Portsmouth through to Gunwharf.

The design of the bridge was commissioned by Portsmouth Council Councillor for Transport Henry Ayers who said:

“The Millennium Walkway 2.0 project was a key part of the master design for the city, with the Camber Bridge a vital link between two old and great parts of the city of Portsmouth. I’m proud to be seeing the return of a bridge that will again connect across the ancient waters of The Camber.”

“We wanted it to be striking, in the same way the Spinnaker Tower has captured the imagination and become a key landmark for both the city and the south coast. The bridge itself has sails which signify the history of The Camber, not just the current home to many fishing and pleasure boats but how it’s natural harbour for boats one thousand years ago was the reason for Portsmouth to take shape and become the great city it now is.”

Personally, I am really excited to see the bridge return, not only is it a part of the heritage of the city back in it’s rightful place but it also looks to be a stunning new design bringing more great architecture to Portsmouth.

Let us know what you think! 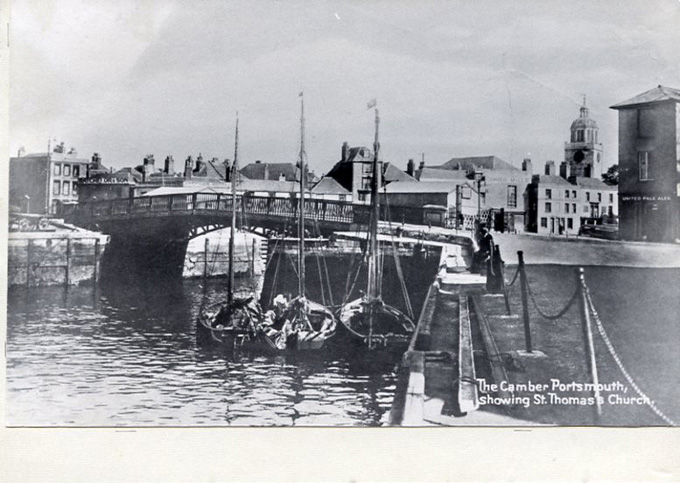 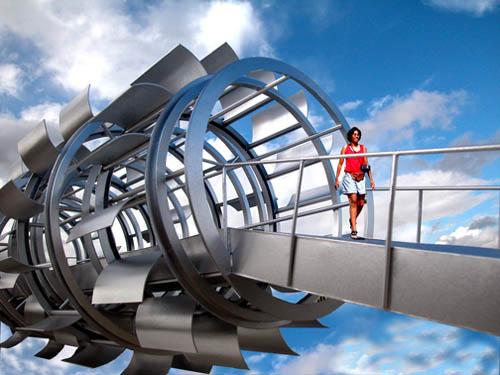 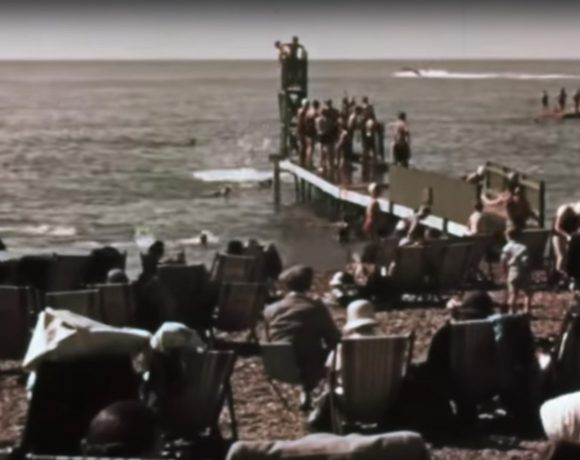 Colour Film of Portsmouth Landmarks from 1937 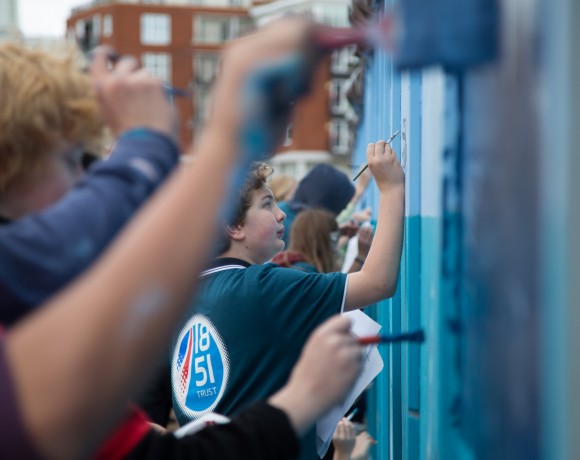 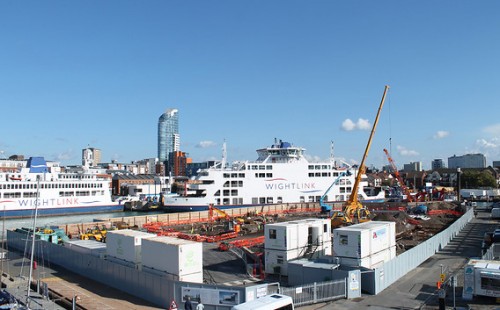