Back in April we were lucky to get a look at the new Mary Rose Museum on the first press tour in preparation for today’s grand opening. We’ve been closely following and posting the development of the museum from it’s early days of design, development and build and it I would be lying in saying it wasn’t really exciting to see the new museum in the flesh. Personally, I remember closely watching the TV as a boy and watching the discovery of artefacts from the sea bed and it’s eventual lifting from the bottom of the Solent. I had also previously visited the old museum back in 2000 but with the promise of the new, cutting edge building and the vast amounts of new artefacts, as well as a new telling of the story, meant this was a whole new way of discovering the Tudor ship.

The building itself is quite simply incredible. Designed by Wilkinson Eyre architects and built by Portsmouth’s own Warings, the building had to be constructed around the ship still undergoing treatment and also on top of a dry dock that is a listed monument all of it’s own. The wooden structure takes on the silhouette of a ship itself, clad in dark timbers, wrapped in a band of the people both local and worldwide who donated money and even marked with engravings, in the same way makers and owners of the original Tudor artefacts marked their personal objects. The ship itself lies within the structure and is now going through the final drying process and within a few years the gallery walkways, lined huge atmospherically controlled display cases, will open up on the other side with uninterrupted views of the different levels of the ship for the very first time.

The museum is also home to thousands of artefacts (a very large amount shown for the first time) that are placed together in context not only to where they were used on the ship but also objects and belongings that for the first time tell the story of the people who served and died on the ship. The museum excels in creating a personal context to many of these artefacts such as a piece of paper from a book, peppercorns, shoes, food bowls, tools and even Hatch the dog. Also for the first time bones and facial reconstructions of the crew ware also on display to give the full human picture. It is a little hard sometimes to understand just how so many different things survived and where things didn’t (rusted away for example) the museum uses ghost-like plastic to bring the remains back to life. Sometimes it is the markings on objects like the blade marks on a cutting board that give a compelling connection back to the past and the people who used it.

From a community perspective the museum has a large education section, home to a large classroom and a science laboratory for education purposes. Local schools and schools from all over the UK will discover not only the ship and those who lived on it but also the science behind how the ship functioned, how it was preserved and how it was restored. With up to four workshops a day this will mean thousands of local young people will have the support of the museum bringing history and science to life.

Also on a local level, the shop in the reception area of the museum stocks many products by local designers and makers, with a large collection from designers Port and Lemon for example.

Today sees the grand opening of the museum with events all over the city and with reports and articles in local, national and international press and on TV. The museum is sure to become a key asset to the cultural landscape of Portsmouth and no doubt for the country as a whole on an international level. A huge congratulations goes out to Portsmouth Historic Dockyard, the team behind The Mary Rose Museum, the science staff and everyone involved from us at Strong Island. We’ll be back to visit very, very soon!

Find out more at: www.historicdockyard.co.uk 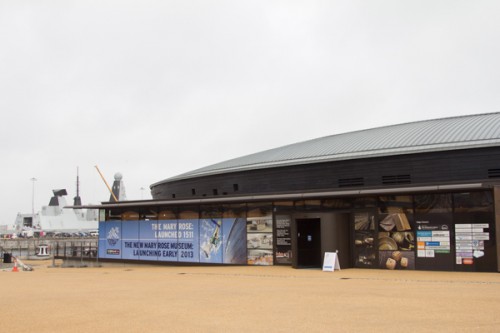 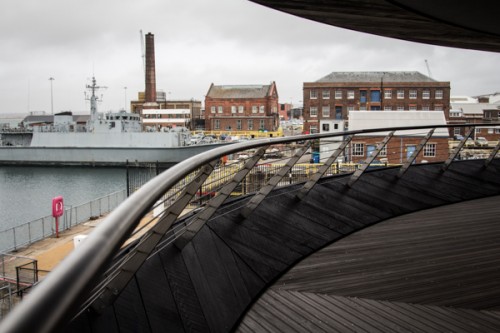 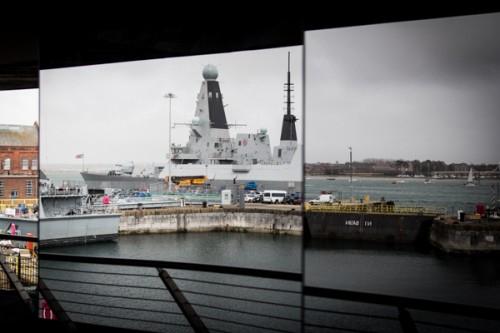 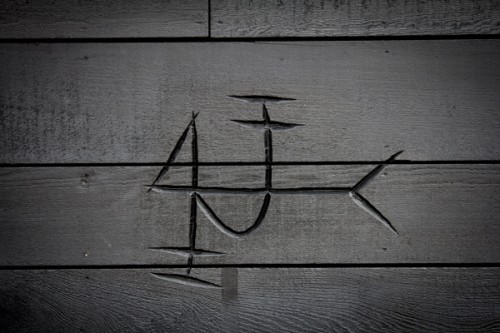 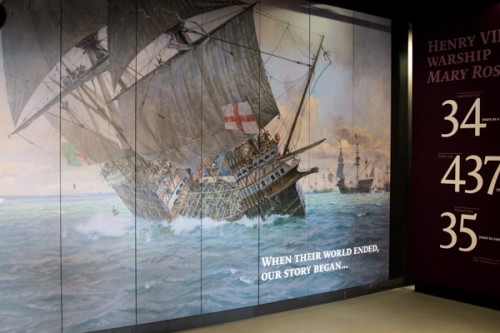 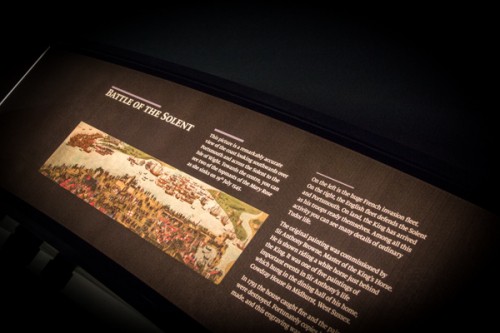 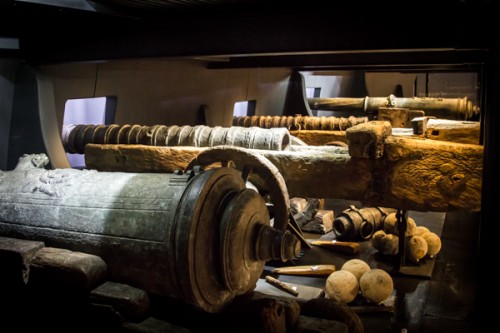 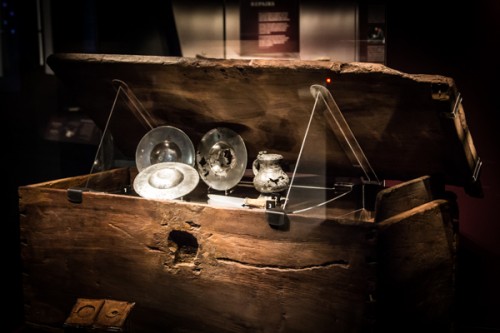 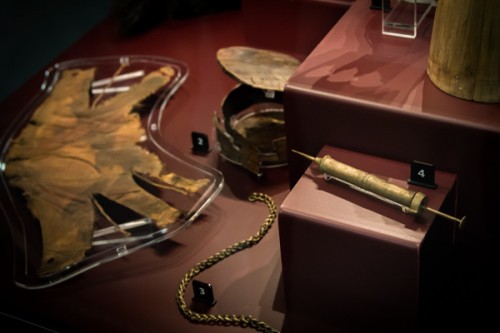 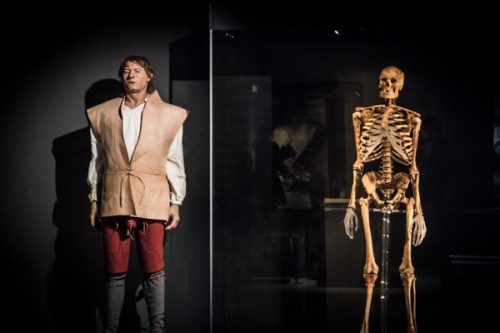 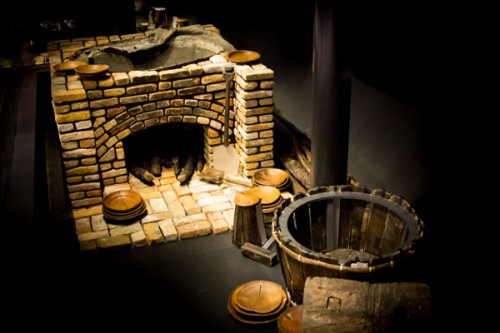 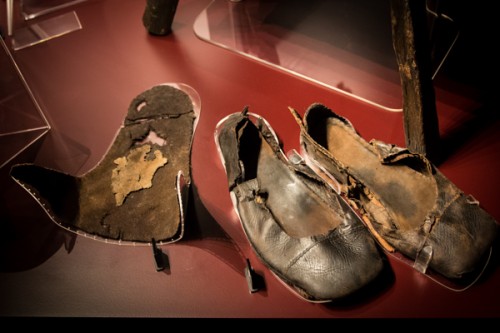 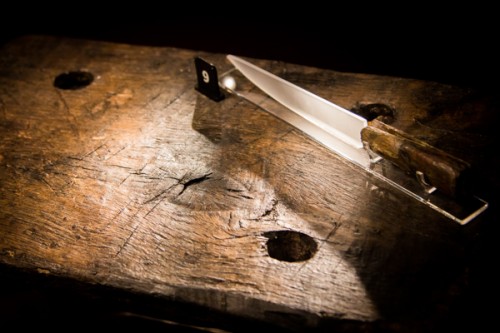 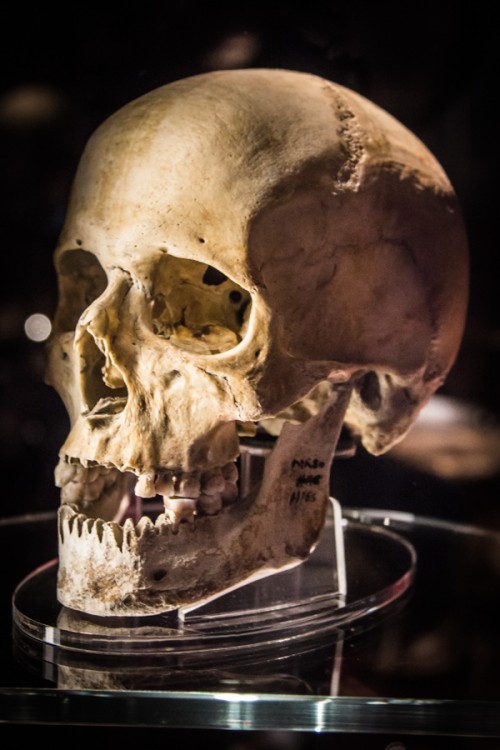 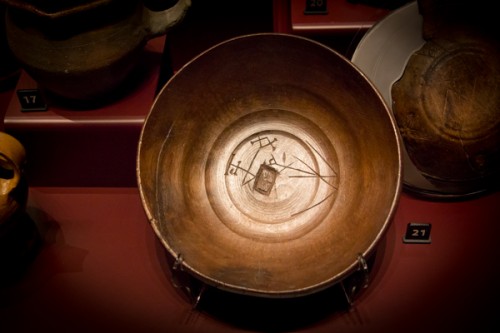 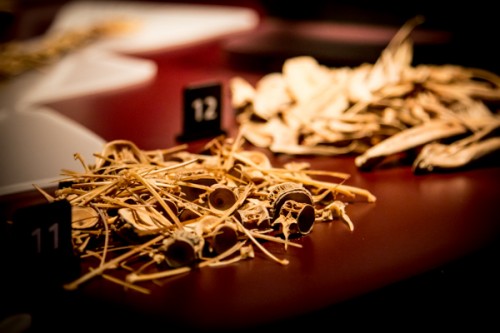 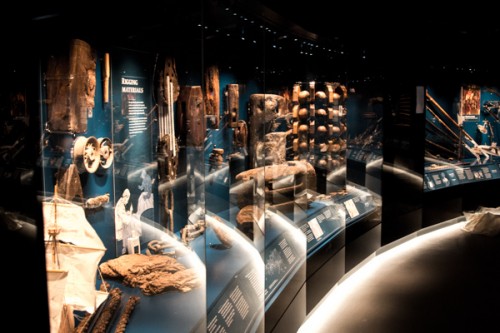 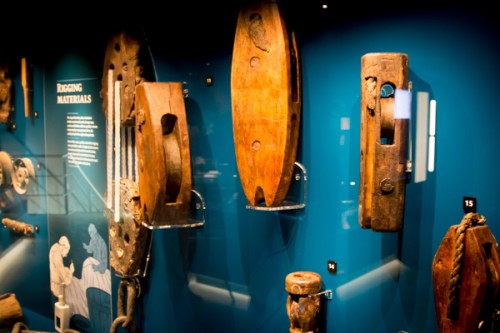 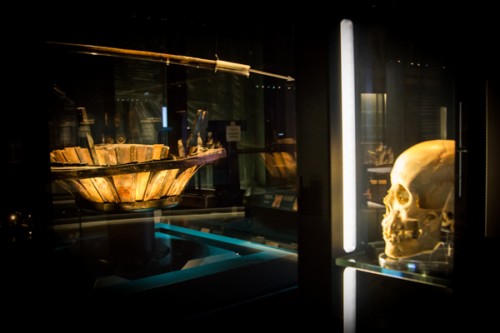 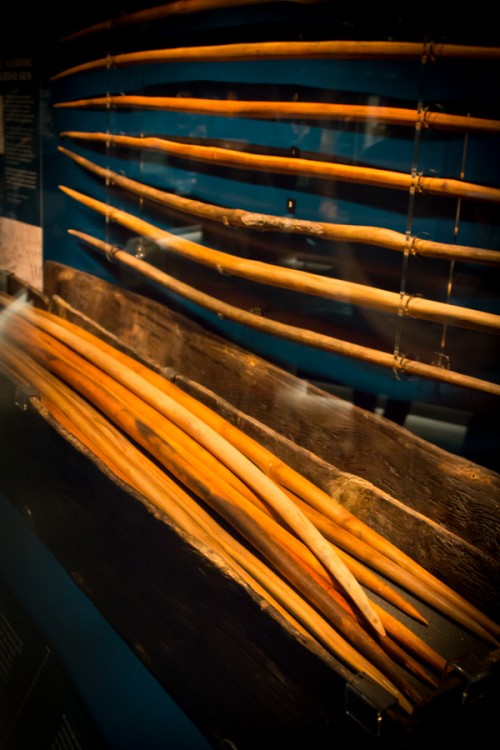 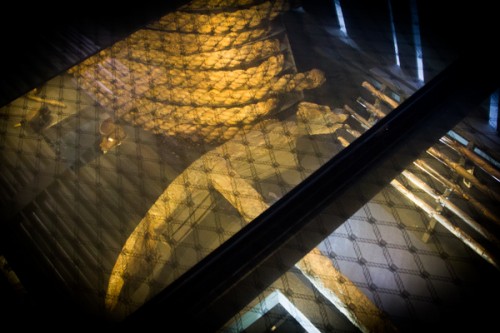 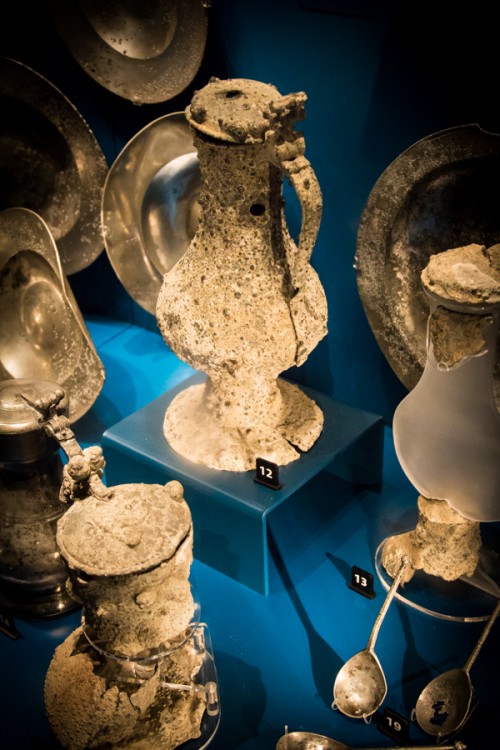 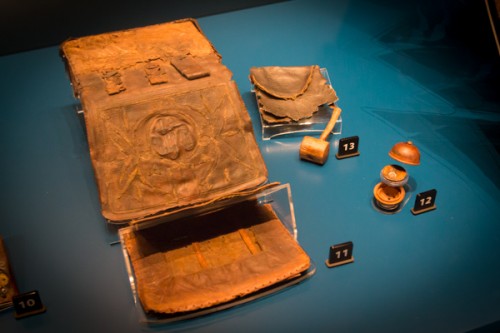 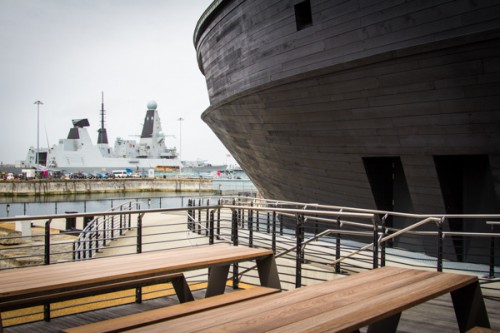 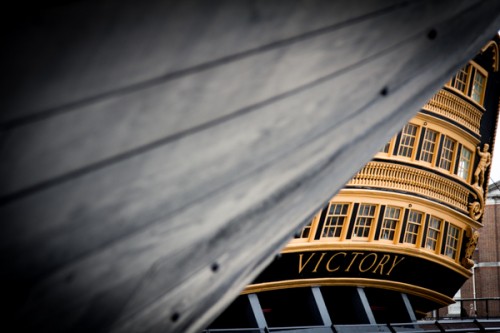 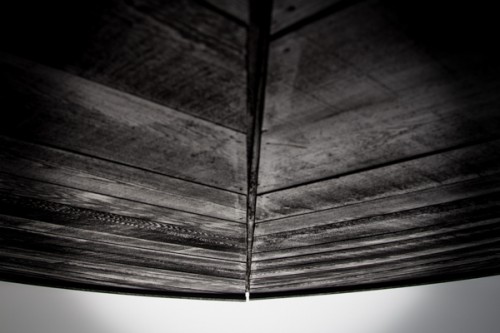 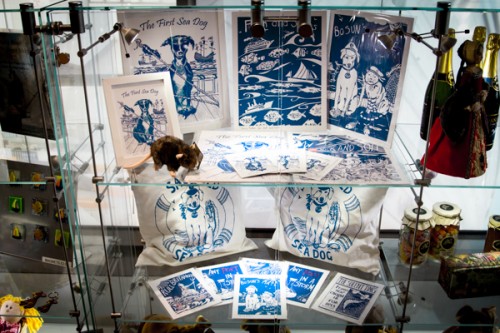