The second Portsmouth Green Film Festival will be held on May 24th and 25th this year at the Omega Centre and Victoria Park. The two-day festival is organised by the Portsmouth Film Society together with a number of local organisations involved in caring for the environment and concerned about educating future generations to look after ourselves and our planet better.

Portsmouth Film Society (PFS) launched its first Green Film Festival in May 2012 in partnership with Portsmouth Climate Action Network (PCAN), bringing a range of speakers and films to the city to promote and engage with some of the important issues facing the world today. It was a great success and organisers are confident that this is an effective way to promote green issues to the community.

In the spirit of the Pop-up Cinema movement, popularised by PFS with local community organisations, on the second day (25 May) events will be held in the Victoria Park, with the full support of the Victoria Lodge.

Tickets and further information can be found on the Portsmouth Film Society website www.portsmouthfilmsociety.org.uk 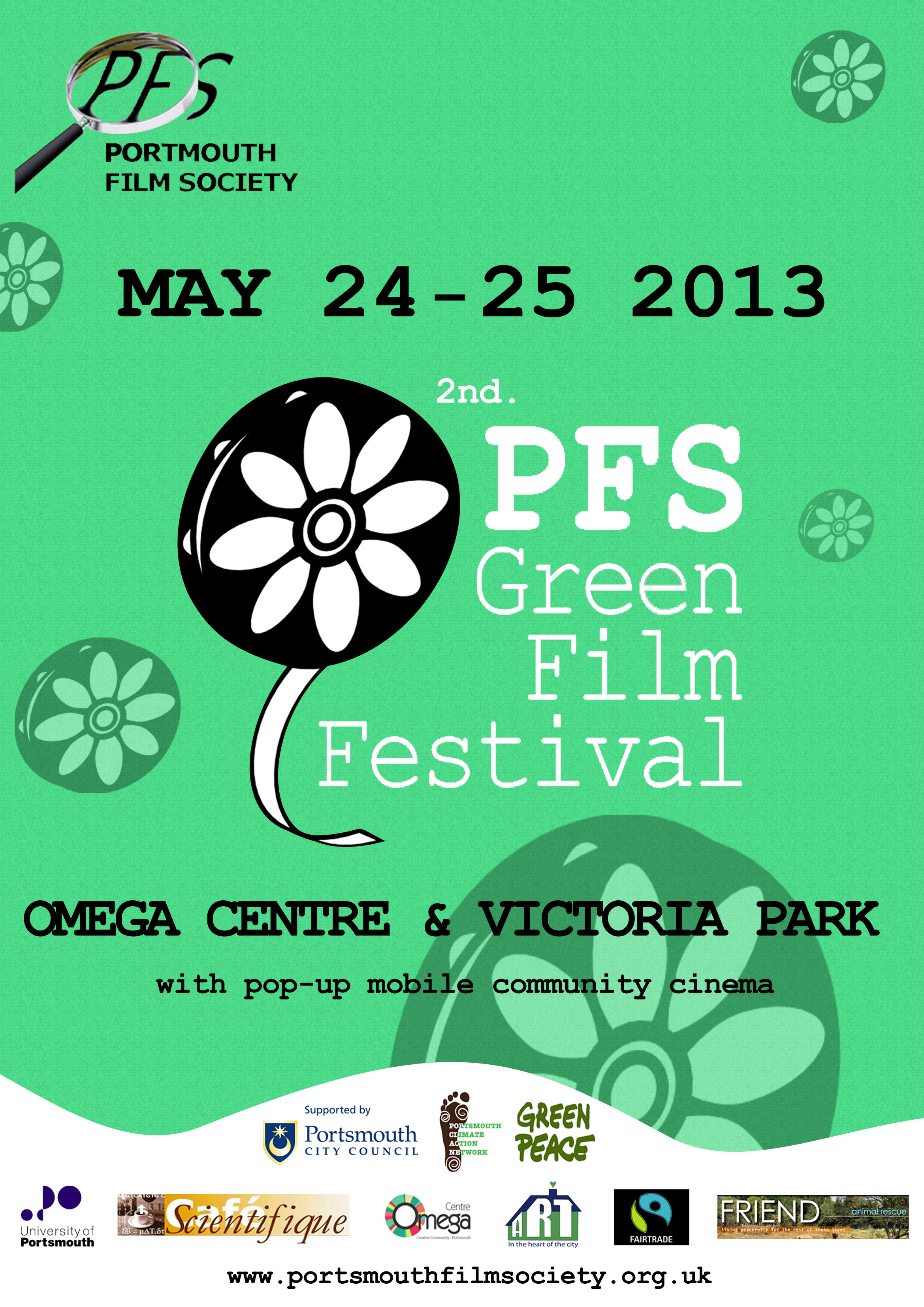