Opening Night of the My Dog Si..

Over the last year and a half, Fine Lines have been performing and promoting their music on the south coast having performed at events such as Isle of Wight festival and Bestival. After a busy year of recording their debut album, Fine Lines are ready and eager to finally get their music out there and heard.

I’ve had their SoundCloud profile on repeat for the past hour and I don’t quite know who I’d compare them too but I’d recommend that you take the time you listen to them. My stand out tracks include ‘His Hat’ and ‘Star Star’ which you can find below.

See HERE for more information about tonights Road To Blissfields event. The event is FREE and as soon as the winner has been announced, we’ll be having a Soundtracks themed after party in The Wedgewood Rooms. It’s free to all. Playing everything from Jungle Book to Django, will be DJs Spikey Mark (It’s A Sin/ClubNME) and Will Chump (Delight/Waster), both of whom will be found DJing at Blissfields this July. 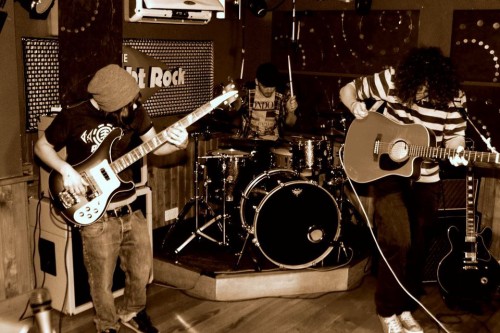 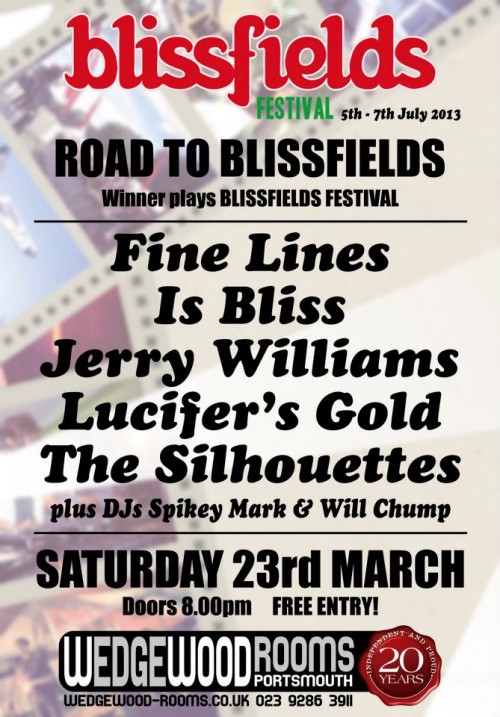 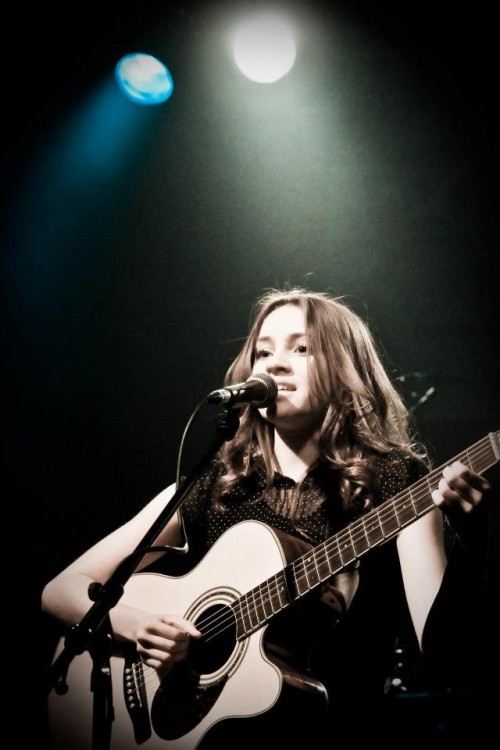 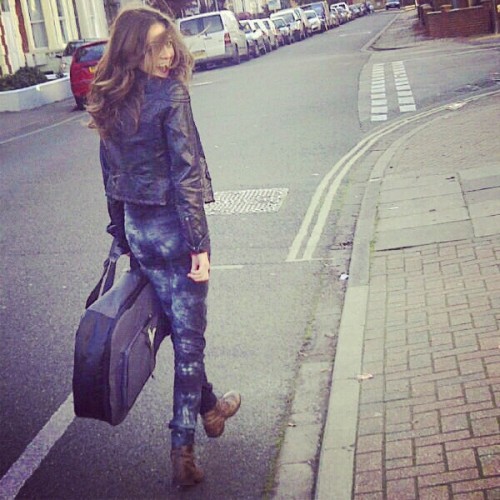 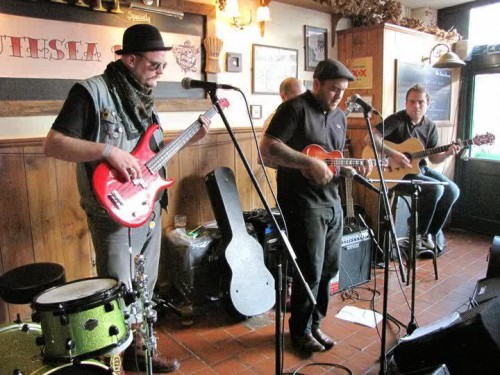