COR Present Rough Around The E..

The ‘Ouses In Between a Thomas Ellis Owen Play

The ‘Ouses In Between a Thomas Ellis Owen Play

The ‘Ouses In Between is a play about the 19th century Southsea architect, Thomas Ellis Owen and will be staged at Dover Court, 36 Kent Road Southsea on Tuesday to Friday, 17th to 20th July at 7.30 pm.

Although based at Portsmouth High School Junior Department, this is not a school production. The school have kindly allowed Cop the Needle Productions to use their premises because Thomas Ellis Owen built Dover Court as his own home and lived there until he died in 1862 (150 years ago). First commissioned for the bicentennial celebration in 2004 the play was very well received at that time. This marks the 150th anniversary of his death by staging the play again; especially as it will be performed in a room adjacent to the one in which he died.

Tickets are £6 each. As it is a bit late in the day to let you know about this if you or anyone you know would like some tickets please feel free to telephone Sue Pike on 023 92 825937 to arrange collection or delivery. There is also information about the play on www.thomasellisowen.co.uk 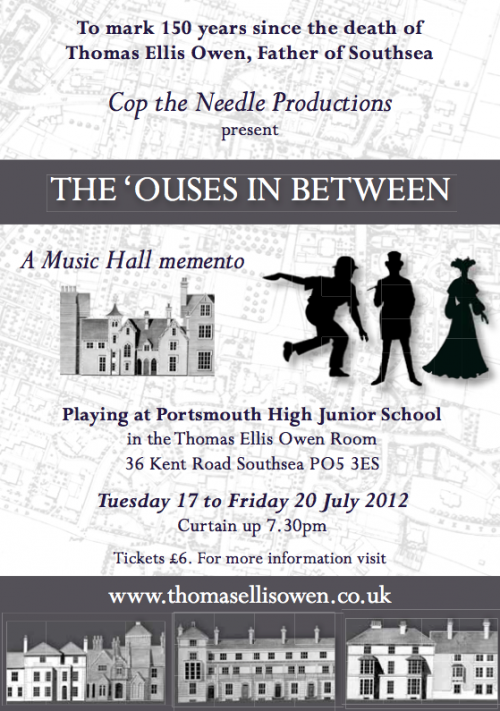 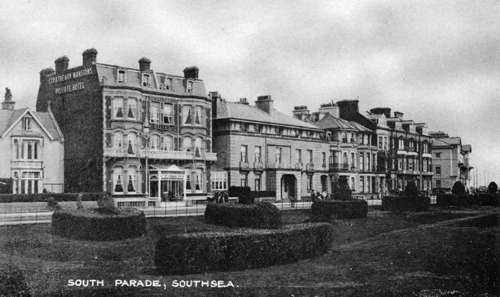 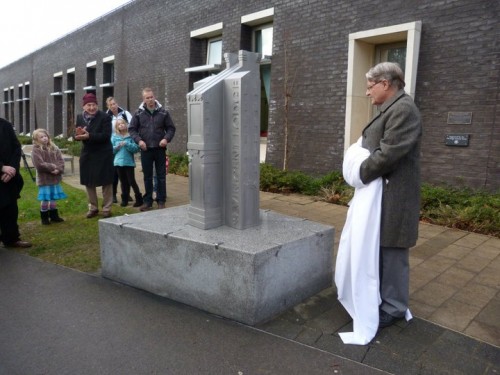