Strong Island regulars will know that earlier this year we were approached by the organisers of Blissfields Festival to help them find a local writer to review the Road to Blissfields event at the Edge Of The Wedge. The winning entry received a VIP/PRESS pass to the Blissfields Festival. Here is how our winner Sophie Perryer got on.

The best way to get 2500 people to emerge bleary-eyed from tents on a Saturday night? Get Shingai Shoniwa, lead singer of the Noisettes, to climb barefoot up the side of the main stage. If that doesn’t get your heart racing, I don’t know what will.

I’m talking, of course, about Blissfields, a local music festival which showcases both local artists combined with big national names, and often plays host to musicians tipped for the top. Indeed, past acts have included Ben Howard, Mumford and Sons, Laura Marling, and Scouting for Girls, all of whom have gone on to play hugely successful sellout gigs in arenas such as the O2, and have gold or platinum selling albums.

The festival was born 12 years ago in the back garden of Paul and Mel Bliss, and has grown from there to epic proportions, even picking up the award for Best Small Festival at the UK Festival Awards in 2007. 2012 was set to be a fantastic year, with the reappearance of some familiar faces, such as Subgiant and Dub Pistols, mixed in with up-and-coming artists such as Lucy Rose and Spector.

Despite the Great British Weather, the weekend was fantastic, filled with great musical frivolity and a familiar sense of team spirit from the crowds. In terms of musical highlights, there was something to suit any taste, but for acoustic lovers, Jake Bugg, Josh Kumra and Lucy Rose were all very chilled out, and during their respective sets, most of Blissfields could be seen stretched out lazily in front of the main stage, drinking jugs of Pimms and revelling in the occasional snatches of sunshine.

However, for lovers of a good display of showmanship, Man Like Me were a definite high point, whose clothes decreased and audacity increased throughout their set, which ended with the lead singer jumping the 20ft or so from the top of the Assembly Hall to the stage. I’m not joking.

And for dance and dub lovers, ‘no sleep ‘till Subgiant’, who had the ground thumping and the crowd jumping on Friday night, were energetic to say the least. Signed to Blissfields’ very own homegrown label, Blissfields Records, these boys have a very famous fan in the form of Rob Da Bank, legendary DJ, who booked them for Bestival numerous times.

Finally, a special mention must go out to some familiar Portsmouth faces, specifically BigTopp and Luke Ferre. The winners of Road to Blissfields, BigTopp surprised and delighted the crowd with their infectious ska sound – let’s hope they become a member of the Blissfields family. As for Luke Ferre, despite a filthy hangover and a slightly smaller than expected crowd, he still had us enthralled with surprising melodic intricacies and tongue in cheek lyrics, flying the flag for Portsmouth (and Southsea girls)

So, all in all, a top-notch weekend. Prevailing memories for me included far too much Blue Nun, a man nicknamed Captain Fun, and the Noisettes’ Shingai Shoniwa, climbing barefoot up the side of the main stage. Her final quote ‘Blissfields, I’ve forgotten my tent, can I come and stay in yours?’

All images are taken by Portsmouth based photographer Daniel O’Neill. 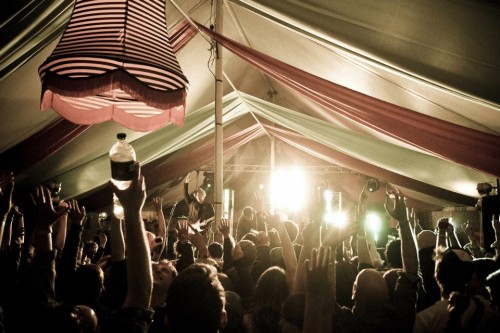 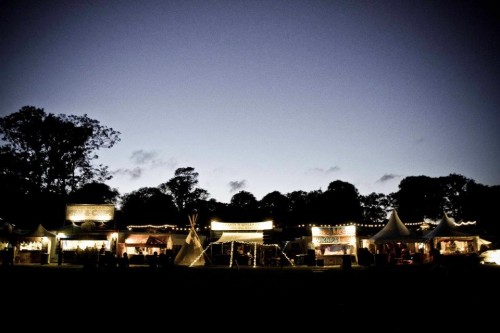 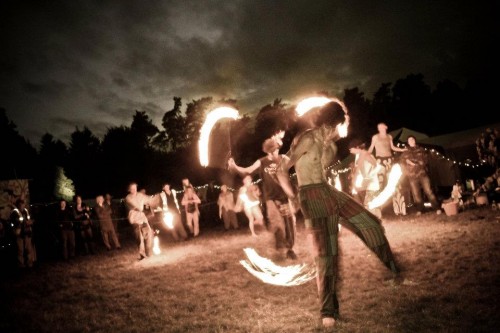 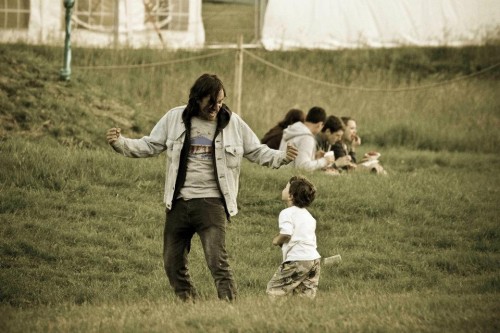 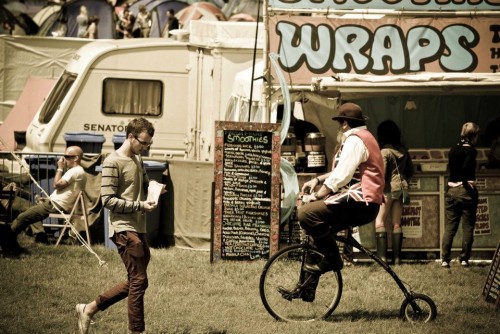 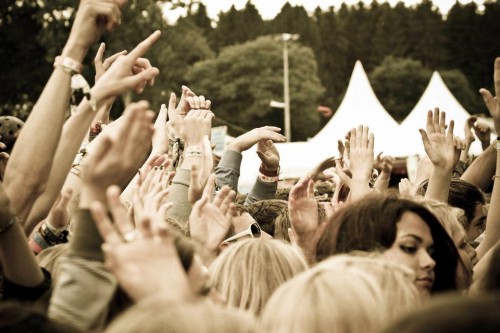 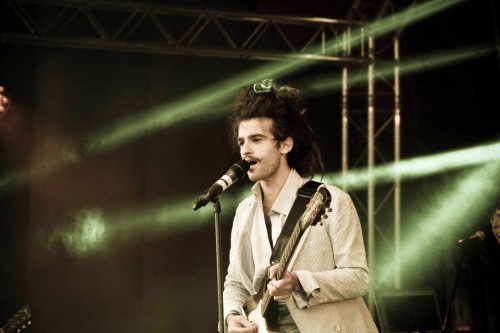 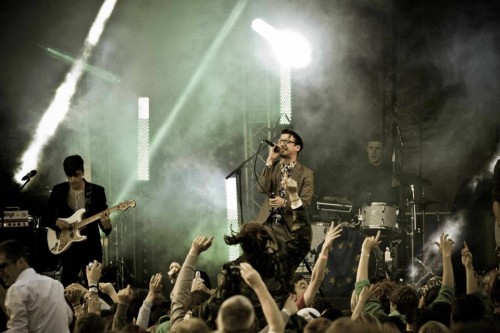 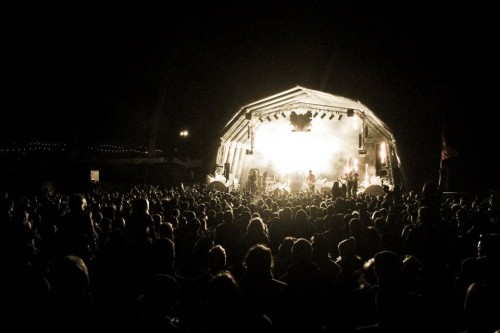