Fezziwigs Food Gets To The Final Of National Soup ...

Fezziwigs Food Gets To The Final Of National Soup Competition

Fezziwigs Food founder Abbie Eales has found her soup recipe made it through to the final three of the New Covent Garden Soup national competition this month. The competition was looking for soups based on the theme “Fetes, Festivals and shows” with the winning soup going on to become part of the soup range which is sold in most major supermarkets.

The “Fezziwigs Coconut Shy Soup”, a spicy sweet potato and coconut soup, made it through to the final three and was highlighted as having “one of the best names ever entered”.

Abbie Eales, who studied at The University of Portsmouth, is passionate about both cooking and literature (hence the literary tie in the company name*). Spurred on by hearing friends say they wished they could get roast dinners delivered, she decided to start a business doing just that. Fezziwigs started trading in February 2012 and provides delivery roast dinners every Sunday in the Portsmouth area. However the menu is expanding, with an eye to catering to both hardened carnivores and vegetarians and vegans alike.

The company has an eye to the ethical and sustainable, with all their meat being free-range, vegetables being as close to locally sourced as possible, and all the packaging being biodegradable.

You can book your roast dinner online at www.fezziwigsfood.com and you can also follow them on Facebook. 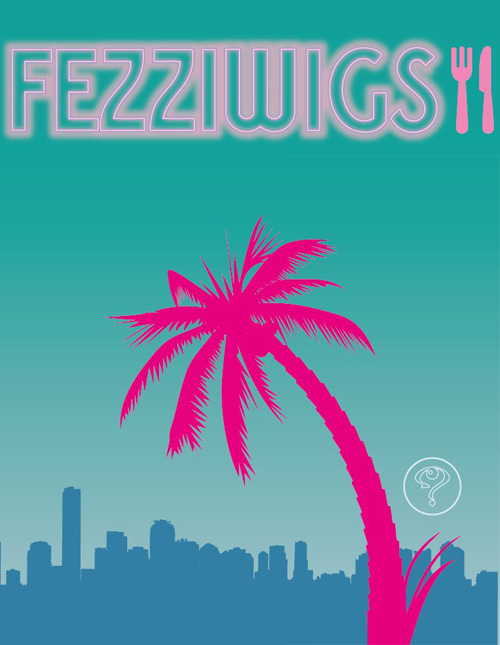