Pet Sounds at The One Eyed Dog

I had the pleasure of spending a few hours last week with husband and wife Sadie Tierney and Neal Layton. They are both established artists and have lived in Southsea for the past 8 years.

Sadie is an artist and film maker who trained as a printmaker at the Royal College and was encouraged during her studies to investigate as many different disciplines as possible. She was head of printmaking at Eton College taught Illustration at Glasgow School of Art and Fine Art at Brighton and Swindon. Sadie has had her work shown extensively locally, nationally and internationally in galleries including Flowers East, Rabley Drawing Centre, Aspex and Transition.

Neal is an award winning children’s book illustrator and author. He has illustrated and written 13 books and has worked on over 40 titles. His books have been translated into 18 different languages. Some of his titles he  illustrated include the Emily Brown series, The Mammoth Academy books and Poo, A Natural History of the Unmentionable.

He studied graphic design at Newcastle University and then went onto do an MA in Illustration at St Martin’s, London.

“We moved to Portsmouth because of the skatepark, Wedgewood Rooms and nudist beach. It’s become a lot cooler than it used to be and it’s so nice to live by the sea. The locals are very supportive and it’s a very welcoming city also like a mini Hollywood with the hill and everything within 5 miles – beach, docks, forts, forests, Hilsea Lines, bike rides”. 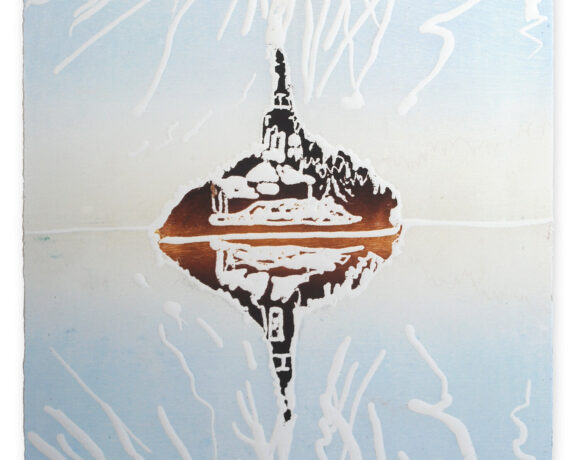 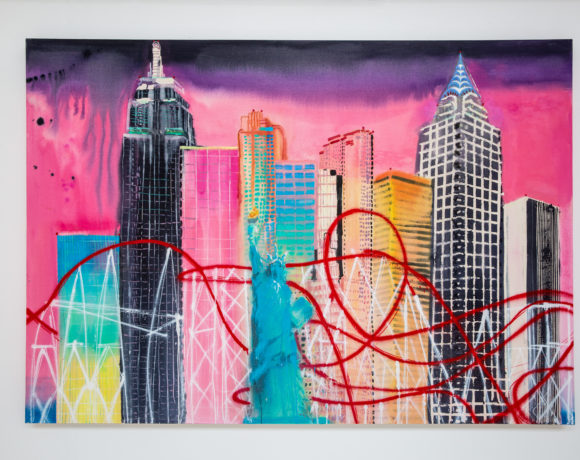