Spray and Save Street Art Fest.. 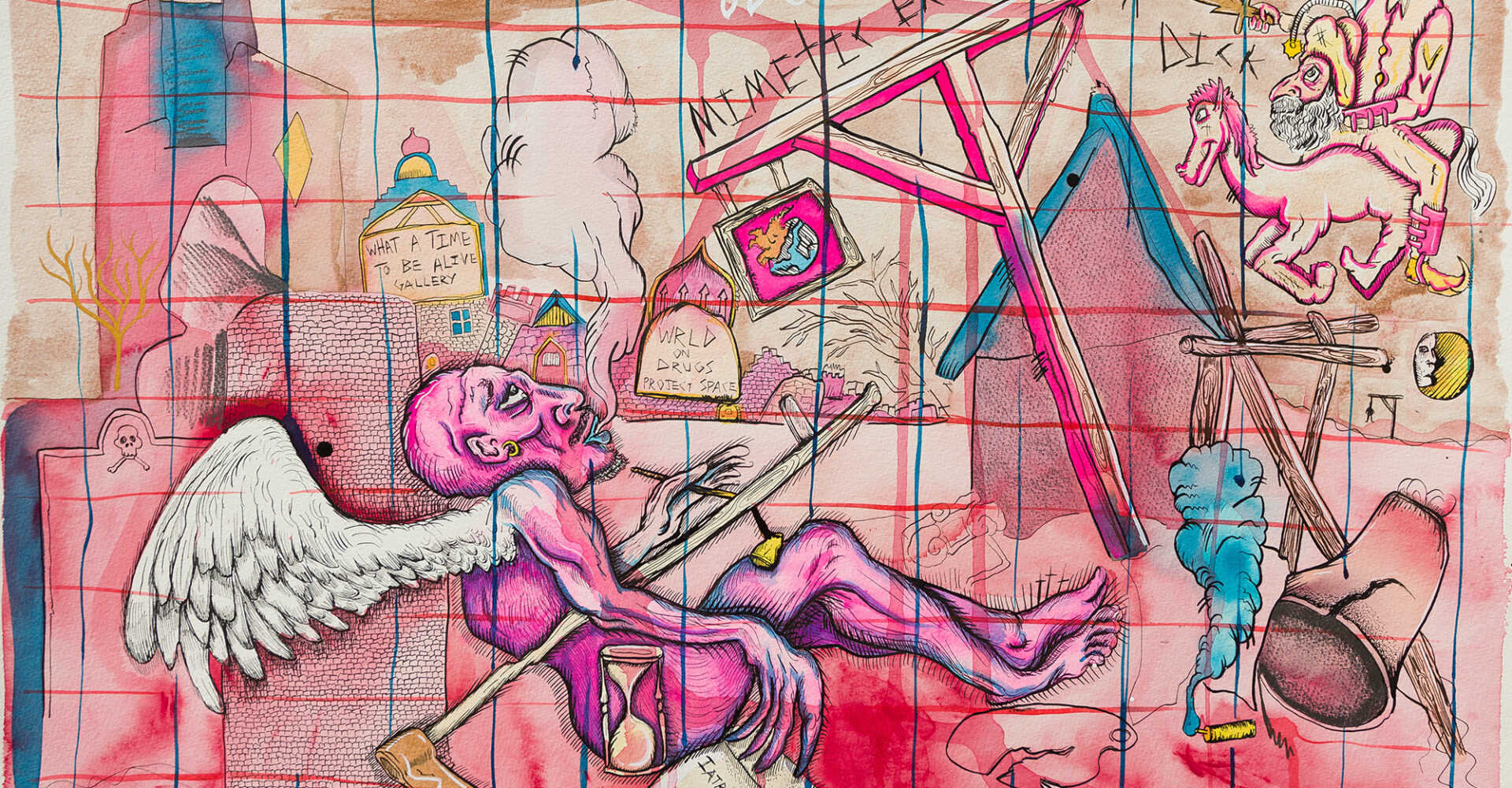 DIGITAL COMMISSIONS FOR ASPEX AT 40

Portsmouth’s contemporary art gallery Aspex have commissioned artists Bettina Fung, Hardeep Pandhal, NT and Jaf Yusuf to produce four new digital artworks, launching on their new website this summer. Forming part of the Aspex (life begins) at 40 programme to celebrate the gallery’s 40th anniversary, the commissions will respond to Aspex’s fascinating archive of images, documents and ephemera, which derive from exhibitions and projects by thousands of artists since 1981. Situated in a new digital exhibition space, the artworks will also reflect on prevalent issues and concerns in 2021.

Bettina Fung | 馮允珊 is a Hong Kong born, British-Chinese artist based in the UK. Her practice centres on the expansive and immediate nature of drawing, as well as themes of ritual, productivity and purposelessness. During the 2020 lockdown Bettina has experimented with interactive performance works online using Zoom and Google Docs. Bettina plans to realise a performative text-based game situated within the website that incorporates a series of happenings.

Gathering inspiration from epic fantasy, horror, gaming and the esoteric, Hardeep Pandhal is a British-Indian artist based in Glasgow, working predominantly with drawing and voice to transform feelings of disinheritance and disaffection into generative spaces that bolster interdependence and self-belief. Hardeep’s practice is concerned with racism and the legacy of the British Empire and colonialism, taking a satirical approach to playfully highlight their absurdity.

NT’s film works have included portraits of complex figures from recent history, including Nina Simone, Thelonius Monk, and Leontyne Price. Her most recent work, Fox, examines Black male youth as a mistrusted stereotype, whose vulnerability is overlooked. NT aims to create a digital video commission investigating the ‘Mammy’ stereotype in film and television, and how younger generations perceive this to be today.

Built entirely with 3D animation software Jaf Yusuf’s video works respond to current affairs, often re-imagining scenarios around social issues like austerity, housing and commuting. Inspired by his own nostalgia to Portsmouth and familial connections to the neighbouring Hayling Island, Jaf’s upcoming work will be a 3D animated short film, following a script that details familial stories, histories, hopes and ambitions from Jaf’s childhood through to adulthood. Exploring a process of unravelling memories – both personal and universal – the film will draw upon a collective feeling of remembering through the use of storytelling.

Each of the four commissioned artists have chosen an exhibition from Aspex’s archive as a starting point for their new work, and will record conversations with the artists whose work they will be referencing, to be published alongside the new commission. Bettina Fung will interview Suki Chan about her 2012 project ‘A Hundred Seas Rising’; Hardeep Pandhal will be in conversation with photomontage artist Peter Kennard about his work in the 1987 exhibition ‘In a Right State’; NT will discuss Harold Offeh’s 2004 work ‘Being Mammy’ shown at Aspex’s original site at Brougham Road with the artist; and Jaf Yusuf will talk with Nils Norman about his 2008 project in the gallery and neighbouring retail outlet Gunwharf Quays, ‘Ruins, Monuments and Follies’.

To accompany the digital artworks, Aspex will also be commissioning a series of accessible online resources to engage children, young people and families. These free digital resources will be available to enjoy from home, allowing participants to explore the themes and ideas behind the commissions in more depth.

Aspex (life begins) at 40 has only been made possible thanks to public funding from the National Lottery through Arts Council England.