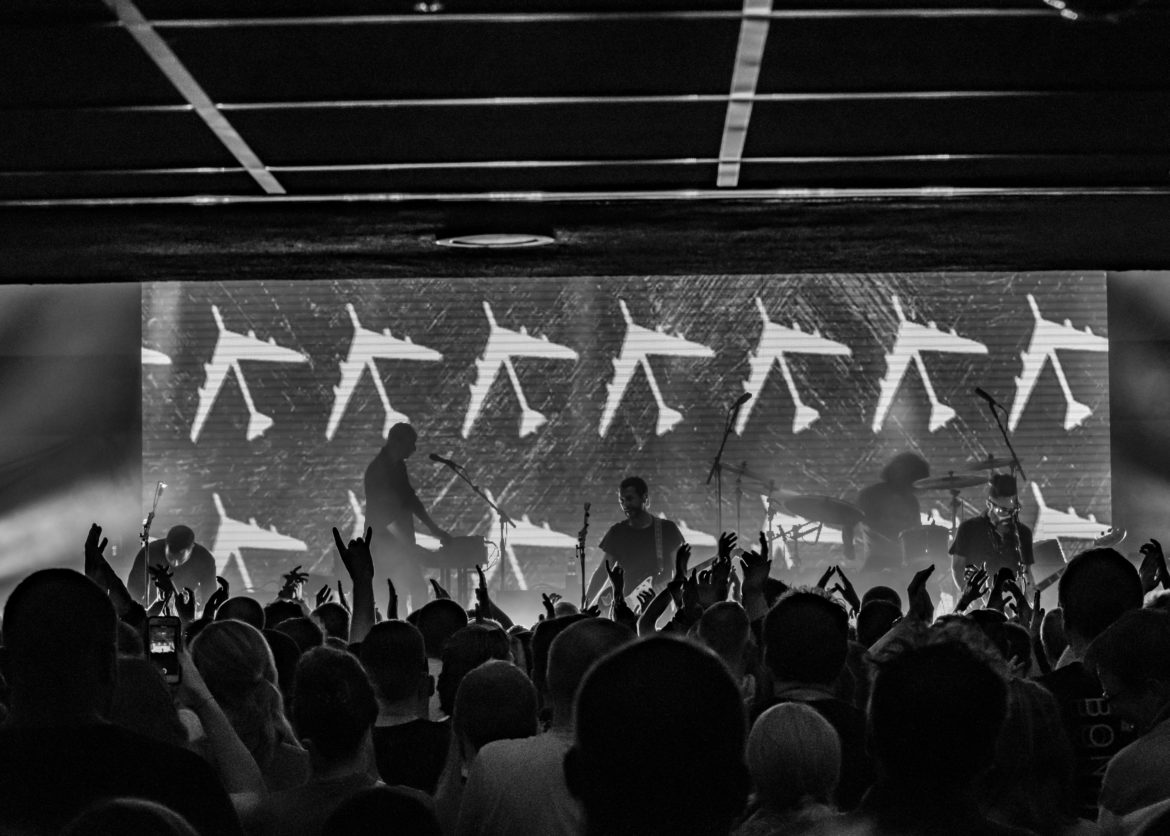 Friday night saw Feeder begin their 16 date Tallulah tour at Portsmouth Pyramids with support from The Jacques. Feeder released their tenth studio album ‘Tallulah’ back in August of this year which saw them score their highest album entry for over 13 years. This entry coupled with their back to back top 10 albums over the last 3 years has seen a strong resurgence from band that have been around for the best part of 25 years now. Tallaluh has been well received since its release, it doesn’t see the band trying to reinvent themselves but more doing what they have done well for so many years.

The gig comes alive for the evening with a stage length screen, with the text reminding me of something out of Tron, that starts to spell the name ‘Feeder’ in the album’s colours and almost like its being written on an ‘Etch-a-Sketch’ (I used to love those things!). The band appear on stage to superb reception and go straight in to play the opening track of the new album ‘Youth’ which has all the hallmarks of that classic Feeder sound, Taka’s ‘California’ vocal kept whistling around my head after the gig.

The enthusiasm and drive is still there from the band with the sold out crowd loving every minute of it. There’s a fine blend of the old anthems and new sounds from Feeder which has the crowds approval throughout. Sometimes it can be a hard gig to navigate when a band goes out and plays the new material for the first time but this seems like an absolute breeze for Feeder, giving Shapes and Sounds its live debut. It was great to hear ‘Feeling a Moment’, ‘Just the Way I’m Feeling’ and ‘Insomnia’ again live. Personal favourites and tracks to check out from the new album include ‘Tallulah’, ‘Fear of Flying’ and “Kyoto’ with its heavier sound which I really enjoyed.

Feeder’s tour continues with dates in Cardiff, Manchester and two nights at the Roundhouse in London. 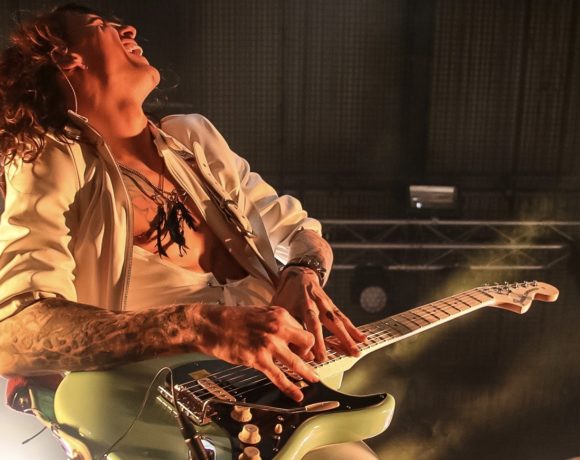