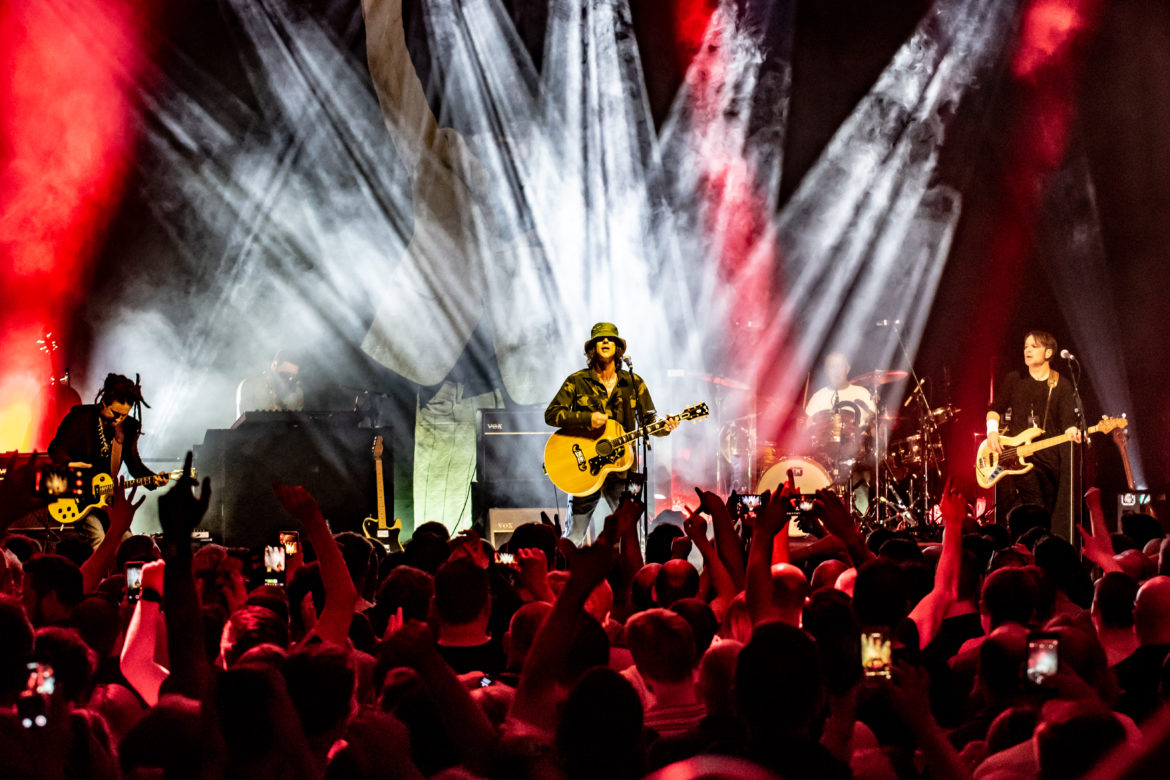 Good Friday certainly lived up to its name over the Easter break! One of the best songwriters of a generation (in my opinion!) arrived in town, Richard Ashcroft, to play a sold-out gig at Portsmouth Guildhall. This gig had sold out since going on sale back in October 2018 along with 4 other venues on the tour, such is his popularity. It had been a fair few years since I’d seen Ashcroft live at the Isle of Wight Festival in 2006 and the last time he’d played the Guildhall the month before the same festival.

Ashcroft has put out his fifth solo album ‘Natural Rebel’ in October 2018, the tour was in support of the record but this gig didn’t see much of the new stuff being played only three songs were aired which included ‘Surprised by the Joy’ and ‘Hold On’.

Ashcroft was in fine form and without a doubt the best I have seen him. As soon as he came onto to stage it was like the Messiah had arrived, the venue was electric. ‘Out of My Body’ opened and moved straight into three ‘The Verve’ numbers ‘Sonnet’, Space and Time’ and ‘Weeping Willow’. To be stood at the front and hear ‘Sonnet’ being belted out by the 2,000 strong crowd was something special, at one point I just wanted to stand there and sing the words back to him like the rest of the crowd.

Ashcroft was hiding his face underneath a bucket hat all evening making it a good challenge to get a close up shot. There wasn’t a support for this opening gig of the tour, DJ Wayne Griggs warmied up the crowd with some classic numbers but to be fair this didn’t end up mattering about the lack of a support band given the form Ashcroft was in.

A strong middle of the set pursued with a run of solo material including the first album belter ‘A Song for the Lovers’, ‘Break the Night with Colour’ and a superb version of ‘Music is Power’. A friend said to me afterwards that he thought Ashcroft had broken a string on his guitar throughout the song meaning the even longer instrumental version and this would have made sense. Ashcroft left the fans wanting more by playing a version of ‘Lucky Man’ before leaving the stage to deafening adulation.

The encore wouldn’t have left any fan in the room disappointed, the man returned to the stage with just an acoustic guitar for company and proceeded to play some real gems. ‘C’mon People (We’re Making It Now) from the debut solo album followed by my personal ‘The Verve’ favourite ‘On Your Own’, that song played acoustically gives me the goosebumps every time. All before playing ‘The Drugs Don’t Work’ which was hard to hear Ashcroft singing over the crowd before the full band kicked in bringing the song further to life. There was only ever going to be one way to finish the gig with Ashcroft playing the absolute hymn of a generation ‘Bitter Sweet Symphony’! 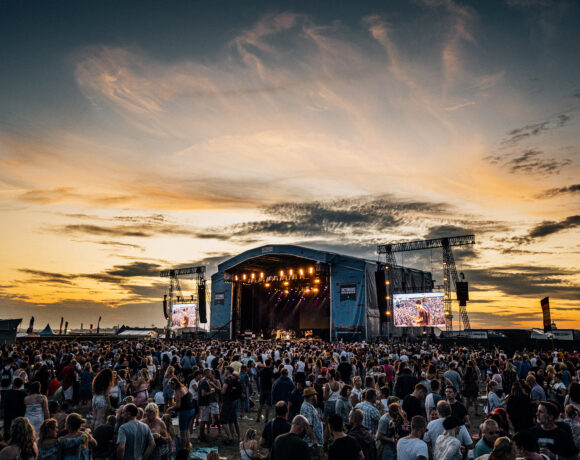