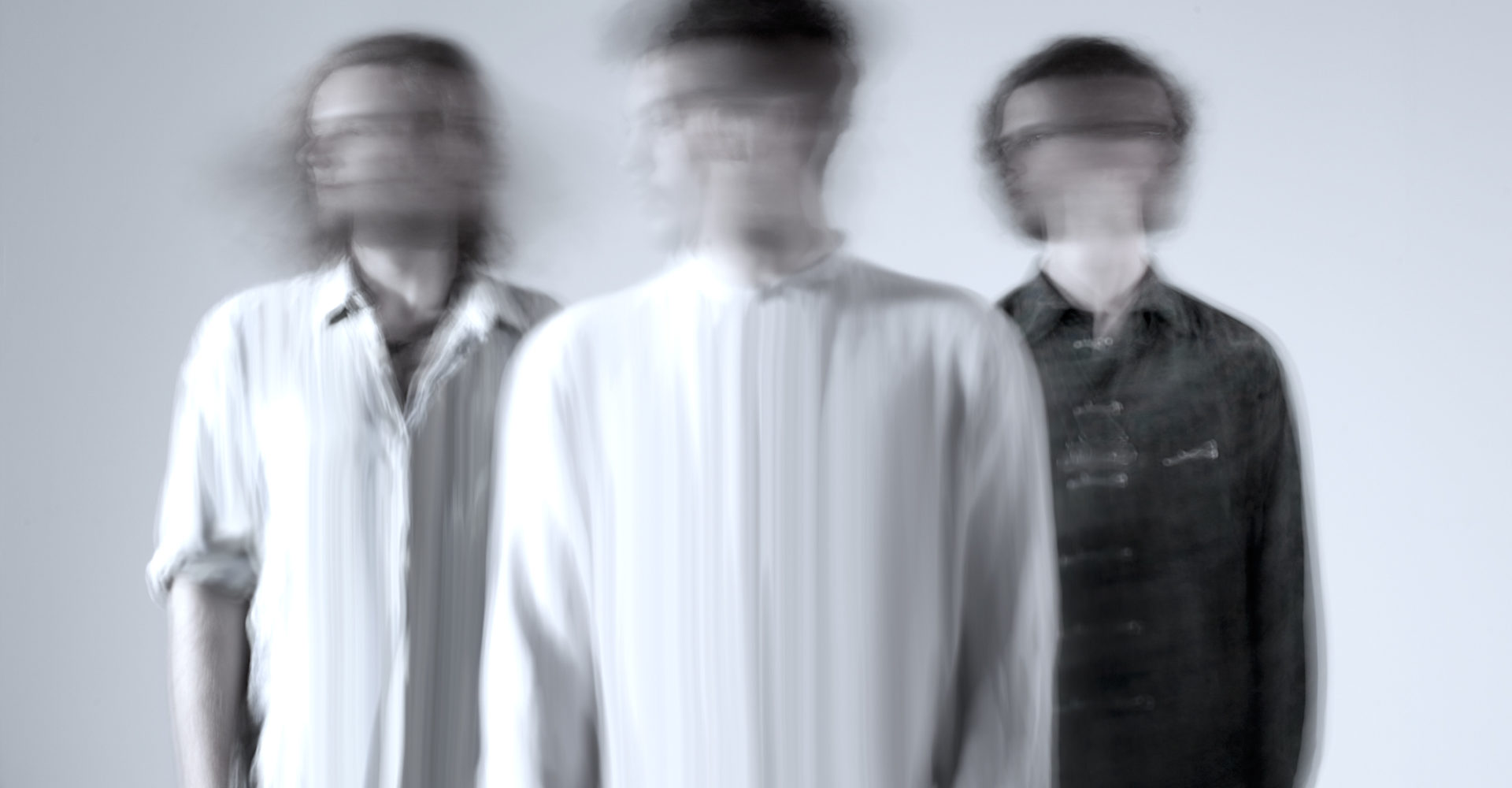 The Wild State are an enigmatic new band from Brighton. Following their time studying songwriting together at BIMM, they began to create their ethereal debut album. From the strength of their initial demos, the band signed a publishing deal with IAMSOUND Music and have now returned from recording their forthcoming debut LP ‘Light Along The Waves’ in Connecticut, with legendary producer Peter Katis (The National, Interpol, Kurt Vile).

The first single from this unique and beautiful offering, ‘Air Runs Out’, will be released on 1st February via US label Beverly Martel. I’ve been lucky enough to have some time with the band to find out more about them.

Could you tell me about how you initially got involved with music and who influenced you most?
Josh Difford: Growing up going to see my uncle, Chris Difford, play live shows with his band ‘Squeeze’ was incredibly inspiring for me. I’ve always loved music and I’ve always loved words. Watching my uncle combine the two in such a way cemented this passion for me further.

Could you tell me about how the band came to be formed?
Lauri White: Josh and Oliver met in school around 10 years ago and they quickly formed a strong bond over music and starting writing together, before heading to BIMM in Brighton where they met me. As a trio, we formed multiple projects and tried our hands at different genres. Although a very necessary learning curve for us all, none of these projects were ever quite right. We adapted, started new projects separately and grew individually as musicians. At the very start of the project, we were offered a slot festival slot, however, we only had a few songs! In the weeks leading up to the set, we demonstrated to ourselves what we were capable of and came up with a full set in just a few weeks. It was received so well, that it provided us with the confidence to progress further with the project. Over the next year, we continued to write together and some very exciting material started to emerge.

Can you describe how you felt whilst after you’d released your first single?
Josh Difford: Very Surreal! The project has been a long time in the making, and the songs visit some very personal spaces. Having music finally out there is definitely nerve-wracking and exposing, but is equally such an incredible feeling. We can’t wait for everyone to hear what else we’ve been working on!

Do you prefer to share new music live where you can see the crowd’s reaction first hand or online perhaps?
Oliver Spalding: I think seeing people’s reaction to a live song is a great indicator for how it could later be received online. Having got a great reception at our live shows in the lead up to our single release, we definitely felt more confident releasing a song that had already received the audience seal of approval!

How do you feel when you share your music for the first time?
Josh Difford: Naked would probably be the word! It’s very revealing, but also it feels amazing to have something that you’ve put so much heart, time and effort into, be shared with the world.

What bands and artists are you currently listening to and how are they inspiring you to explore and implement new ideas with your music?
Laurie White: All of us in the band have our main individual and collective influences, which come through quite prominently in our music. Current influences such as The National & Bon Iver, are definitely evident within our debut album ‘Light Along the Waves’, but we hope that we’ve managed to embellish our music with traits from some of our influences from the past. The Beach Boys and their harmonious style is something we’ve really tried to encapsulate within our songs, also the haunting qualities of Radiohead. We also look to draw inspiration from the likes of Dire Straits and The Police with their precise dynamic control and prominent instrumental melodies.

While on tour do you get very much time to explore the towns and cities that you are playing?
Oliver Spalding: Unfortunately as the project is so new, we haven’t actually toured yet, however we’re very keen to get out there. We aim to put on a great live show and to ensure our audience feels that they are part of an experience. We are trying to blur the line of audience/performer separation and invite audiences to become engulfed by the sonic journey we aim to take them on.

What can those fortunate enough to have tickets expect from your live show?
Laurie White: We pride ourselves in being an ego death project and aim for the attendee to feel as though they are a part of the band! We focus entirely on the music and the energy of the room. We aim to incorporate visuals to intertwine them within our cinematic live experience!

What can we expect from you over the next twelve months?
Oliver Spalding: We have more releases coming very soon, including our debut album release ‘Light Along the Waves’. Really excited to begin taking our live set to the next level and start expanding our reach.