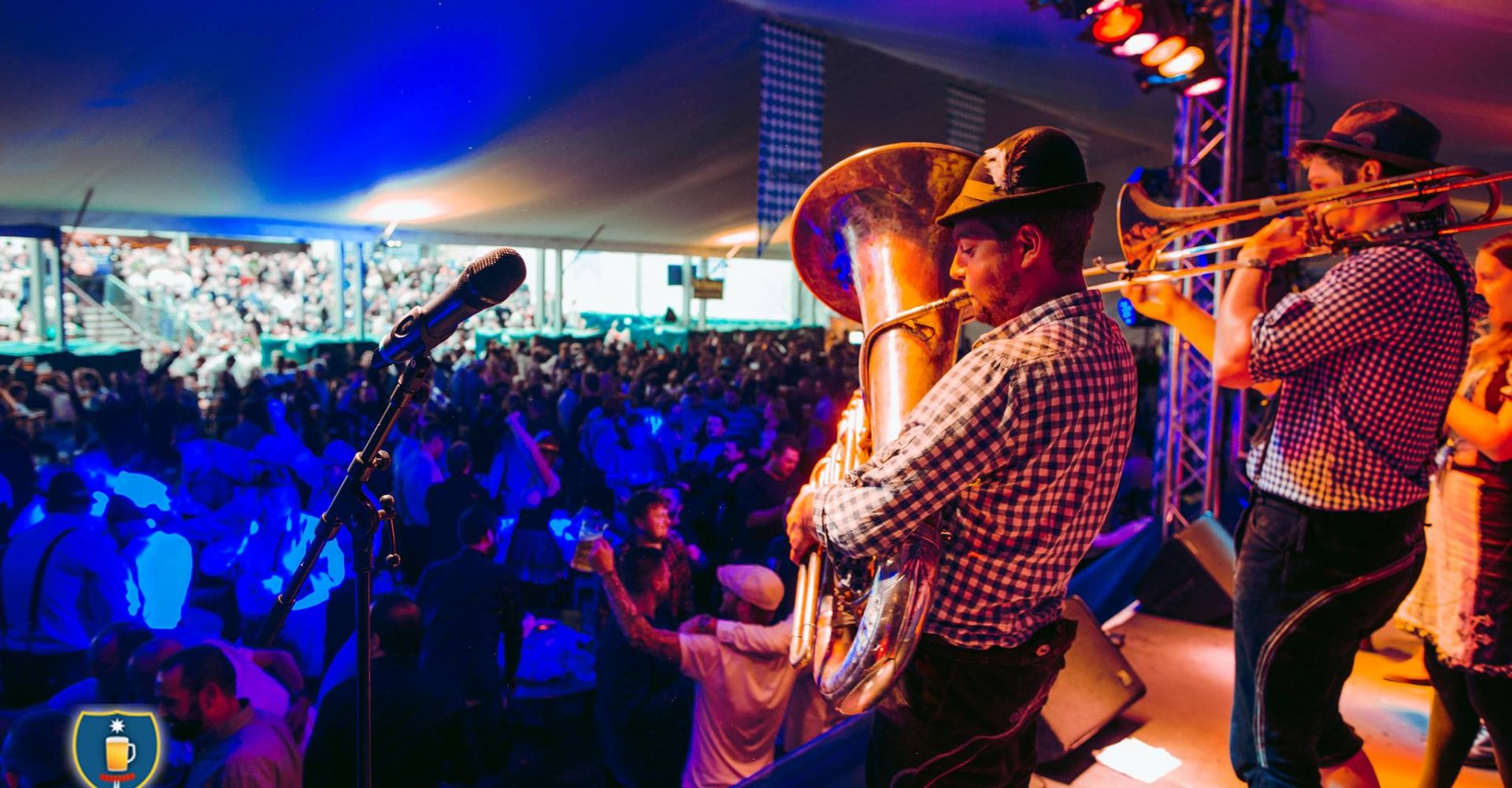 Next weekend sees the return of Oktoberfest to Portsmouth and this time it’s in a brand new home. Having been based in Guildhall Square for the past two years, the popular event has now outgrown that space – a whopping 10,000 people visited 2017’s edition – and so Southsea’s Castle Field will be decked out in all things Bavarian.

Taking its cue from the world famous beer and folk festival in Munich, Oktoberfest Portsmouth will include a huge 50 metre beer tent together with an outdoor eating area serving plenty of Bavarian food (think all things wurst and schnitzel) to the hungry drinkers. The tent also houses a stage where there promises to be a range of entertainment. Expect lederhosen-clad oompah bands to make an appearance at some point which in all honestly would be sorely missed if they weren’t there!

As for the beers, if you want to keep it as authentic as possible then a Pilsner is perhaps your best bet. Expect a crisp, light beer with a fruity aroma served in a stein which will go extremely well with a giant salted pretzel on the side. Depending on which beers are being served on the day/night I’d also like to recommend a Helles lager (which incidentally is a very popular Munich brew style) and perhaps a bock – a darker, boozier style similar to a stout or porter. So, as they say in German – “Prost!” – or better still “gib mir meine lederhose, es ist zeit zu trinken!!”

There are three sessions across the weekend. Friday evening, Saturday afternoon and Saturday night. Visit www.oktoberfestportsmouth.co.uk for tickets where you can purchase either seating or standing tickets. Prices start at £10. 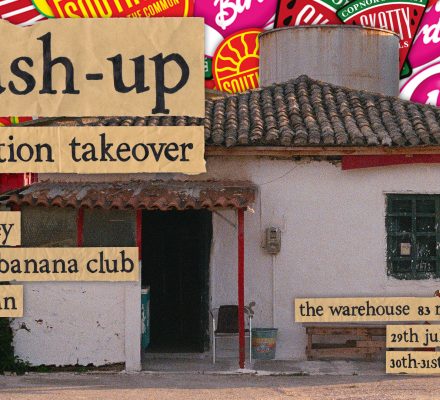 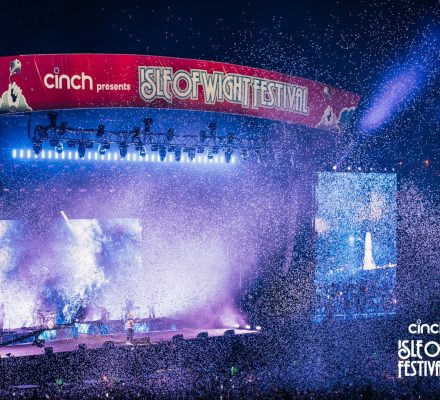 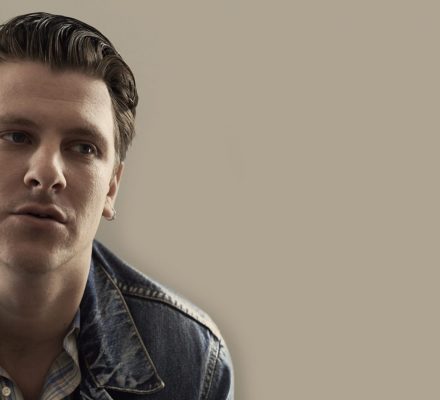 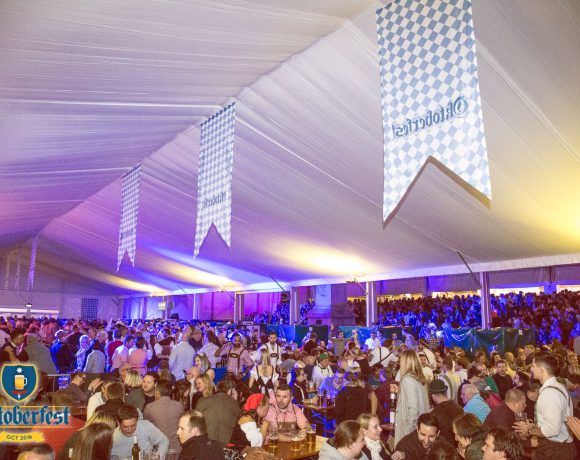 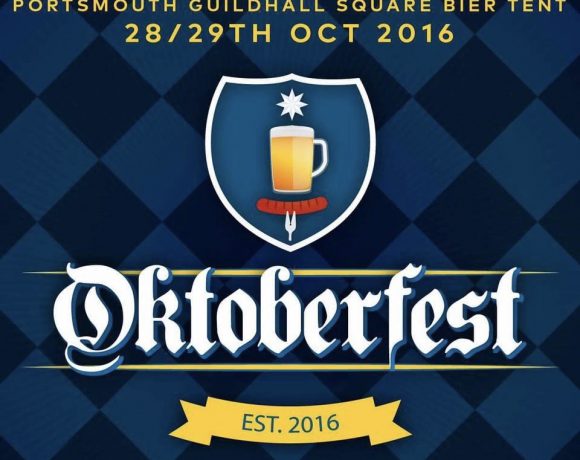 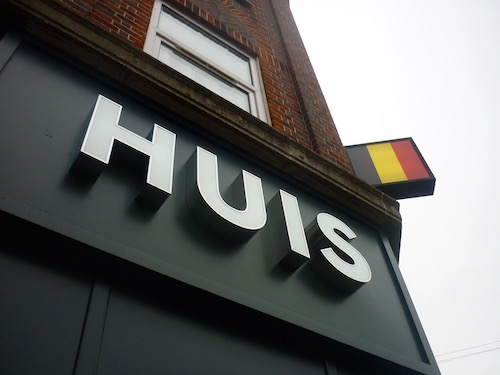