This weekend I was lucky enough to be on Southampton Common for the return of Rob Da Bank’s Common People. I was joined by around 40,000 others who were fortunate enough to witness some varied and cracking performances from the likes of Pete Tong, Kassassin Street, Loyle Carner, Tom Odell and Wild Beasts.

After some initial cloud on Saturday morning, the site was bathed in blazing sunshine for the afternoon and evening. Keeping me company for the day was our shop manager Lara who was taking a rare (and deserved) day off! As we approached, Portsmouth’s Batala could be heard injecting a bit of a carnival atmosphere for the early birds entering the site. However, there was no time to hang around as The Diamond Age were already on the main stage and I didn’t want to miss them, as I had previously done so at the Cavalry Fundraiser. As the doors had recently opened, it wasn’t the largest crowd, but those early birds that had made the effort were treated to a selection of tracks from their Popular Science and Yesterday Was EPs – finishing on ‘Sleepwalking.’

Now that The Diamond Age had officially opened up the festival it was time to explore what was still a relatively empty site. The small Uncontained Stage had caught my attention with Saints Brass and their awesome take on Kanye West’s ‘Touch the Sky’ with a little help from local hip-hip artist Pedro. I don’t know if these guys had collaborated before but they certainly need to make it a regular thing!

Situated nearby were the lovely folks from The Tenth Hole who were serving up some winning Mac ‘n’ Cheese combos for festival goers. The Southampton Sizzler (with jalapeños, sour cream and chipotle) seemed to be going down well along with the Veggie Tastic (drizzled with basil oil and garlicky sunblushed tomatoes).

It wasn’t long until local heroes Seán McGowan and Kassassin Street appeared on the Common Stage. Kassassin Street’s Nathan Hill promised that the audience can expect “new songs, new sounds, same energy, maybe more energy” and boy did they deliver! During their thirty five minute set, the only previously released track was ‘Centre Straight Atom.’ With them also scheduled to appear this summer at Victorious Festival, I highly recommend you get yourselves along as I can assure you that you will be in for a treat.

If there was an award for the most unique and original act at Common People then there would be one clear winner… Elvana.

If there was an award for the most unique and original act at Common People then there would be one clear winner… Elvana. The premise is simple, Elvis tears through Nirvana’s catalogue whilst splicing in grunged up sections of the king of rock & rolls finest moments, culminating in an audible orgasm of overdrive & old school rockabilly.

As LST was finishing up entertaining an exuberant crowd on The Uncommon Stage, it was almost time for my most eagerly anticipated performance of the weekend, Loyle Carner.

I was fortunate to bump into Carner backstage and despite being only seconds from performing, he was kind enough to stop for a quick word. Carner, who had been battling hay fever,  took to the stage as though he hadn’t a care in the role and put on a great show for the impressive crowd that had gathered to see him.

After such a success, Carner will be in returning to the south coast later this year at both Victorious in August and the Wedgewood Rooms in October. Make sure you get involved as he is destined for big things in the future!

After Brit Award winner Tom Odell, it was the turn of DJing royalty Pete Tong. Playing Ibiza anthems backed by a 65 piece orchestra and a huge light show to compliment classic tracks including ‘Right Here, Right Now,’ ‘Children,’ ‘Porcelain’ and ‘9pm Til I  Come.’

Sunday suffered spells of rain but it didn’t dampen the crowd’s spirits. By the time British Sea Power took to the stage there rain had stopped and there were glimpses of sunshine coming through the clouds.

I first discovered Laucan (pronounced Lor-can) at Bestival and being signed to Sunday Best Records, of course, it is no surprise to find them at Common People. The Lewes raised newcomer played treated his audience to ‘Tectonic Plates’ and the atmospheric ‘Symptom.’

Yet again the mighty British Sea Power stole the show. The Brighton based band were surrounded with their trademark foliage as well as parts of the crowd having their own branches to wave during the set. The band treated the crowd to tracks from their new album Let The Dancers Inherit The Party and classics including ‘Remember Me‘ and ‘Waving Flags.’

The headliner on the night, Sean Paul is not one for me. I found him underwhelming at last summer’s Bestival and I didn’t see very much to change my opinion on this occasion either. Within the audience, I will have been the minority though. They were enjoying tracks like ‘Temperature’ and ‘She Doesn’t Mind.’

For me, the weekend was a huge success. The festival paid tribute to those who died in the Manchester attacks earlier in the week. At no point did I feel like there was a sense an anxiety among festival goers, if anything there was a sense of defiance. Common People offered something for everyone and that was evident in the diverse crowd at the festival.

Mr Da Bank, we look forward to seeing you in a field soon.

“What a brilliant weekend. It’s been another year of mind-blowing music and fun for all the family. Thanks to all the people of Southampton for getting behind Common People and making it something really special. Summer is upon us and the festival season has truly begun. See you in a field again soon!” Rob Da Bank 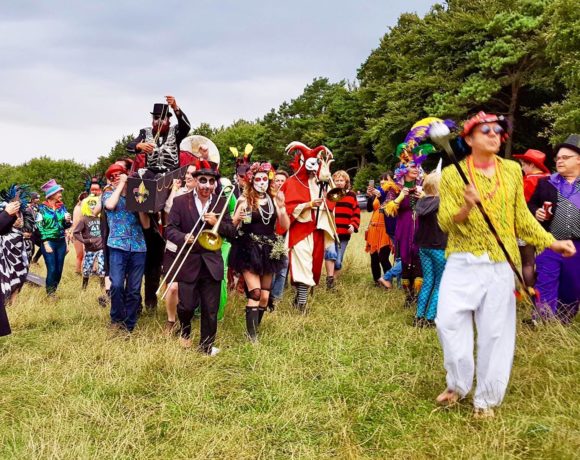 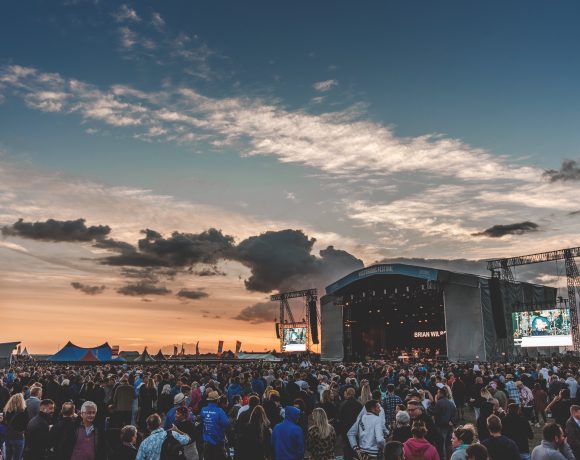 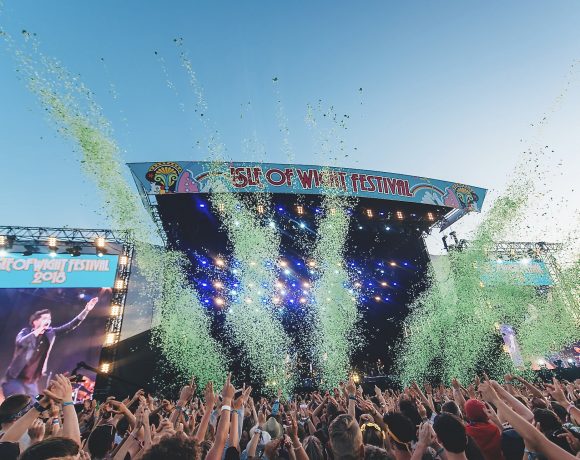